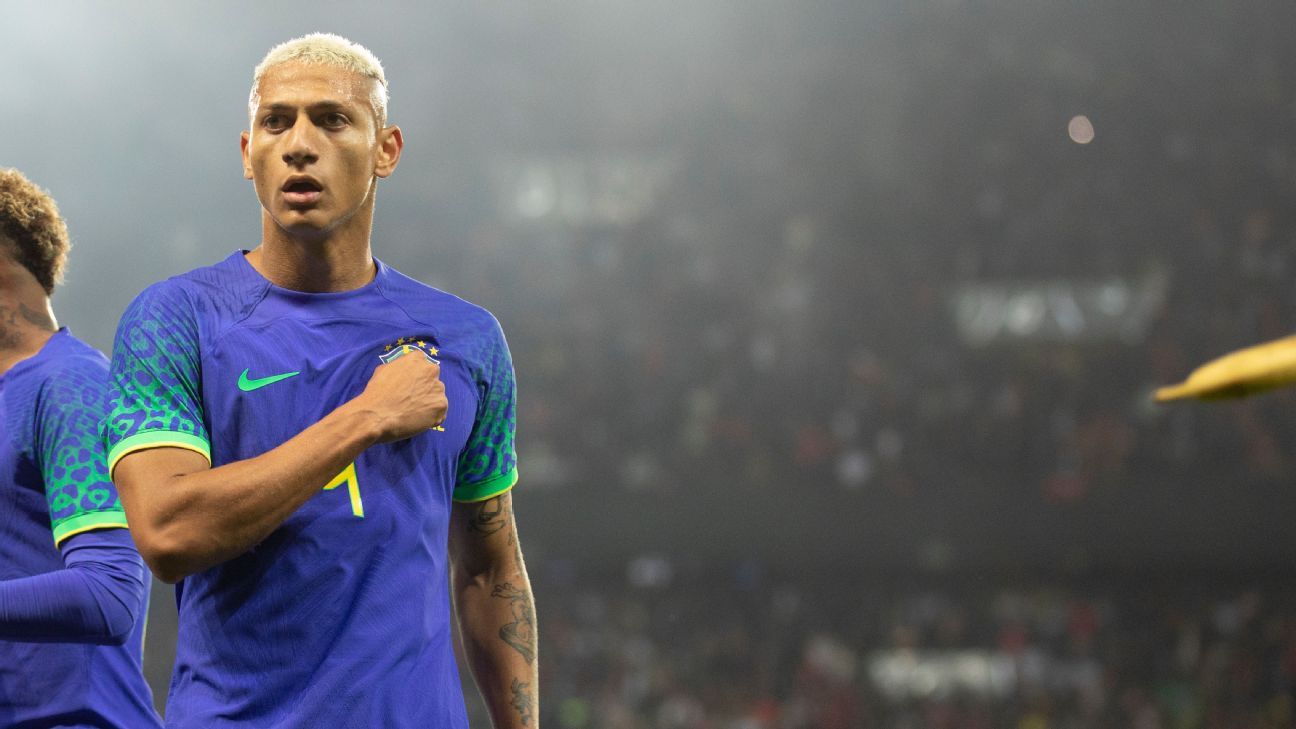 Harry Kane laments racism against Richarlison, says players are ‘doing what they can’ and calls for ‘consequences’ to criminals

In an exclusive interview with ESPNthis Wednesday (28), in London, the striker Harry Kaneof tottenhamlamented the sad episode of racism suffered by the striker richarlisonyour teammate in spursduring the friendly between Brazil and Tunisiaon Tuesday (27), in Paris.

During the 1st half of the match, African national team fans threw a banana in shirt 9 of the Brazilian team as he celebrated a goal near the stands.

In conversation with the report, Kane showed revolt with yet another racist demonstration by fans and said he was “disappointed”.

The England star stressed that football players are “doing what they can” in the fight against racist acts, but called for stronger action by FIFA and security authorities.

“First of all, Richy [apelido de Richarlison] he’s a great guy. I get along very well with him. He works very hard, is very professional. And, of course, he’s been great this season. I’m very happy to have him on our team.”

“It was very disappointing to see this last night. I haven’t seen Richy yet, I haven’t had a chance to talk to him about it (racism). FIFA has already said they will investigate and try to find out what happened. This is not acceptable,” he continued .

“I think we, as players, are doing what we can. The players, the stars, to kick this out. I hope FIFA is strong and finds out who did it. And that the right consequences happen,” he added.

In an interview in the mixed zone of the Parc des Princes after the game on Tuesday, Richarlison said he did not see the banana thrown.

“I think it was up to God who saved me from not having seen that. Because I don’t know, at the time there with a hot head…”, he said.

“That this fan can be recognized and that they punish him. It’s difficult, right, we saw the case of Vinicius Jr. there and now this happens inside a stadium and that can also serve as a lesson for other people not to do that”, finished.

The CBF (Brazilian Football Confederation), in turn, expressed itself through its president, Ednaldo Rodrigues, who said he was “shocked” by the event.

”Once again, I come publicly to express my rejection. This time I saw it with my own eyes. it shocks us. We must always remember that we are all the same, no matter what color, race or religion. The fight against racism is not a cause, it is a fundamental change to sweep this type of crime from the entire planet. I insist on saying that the punishments need to be more severe”, he stressed. 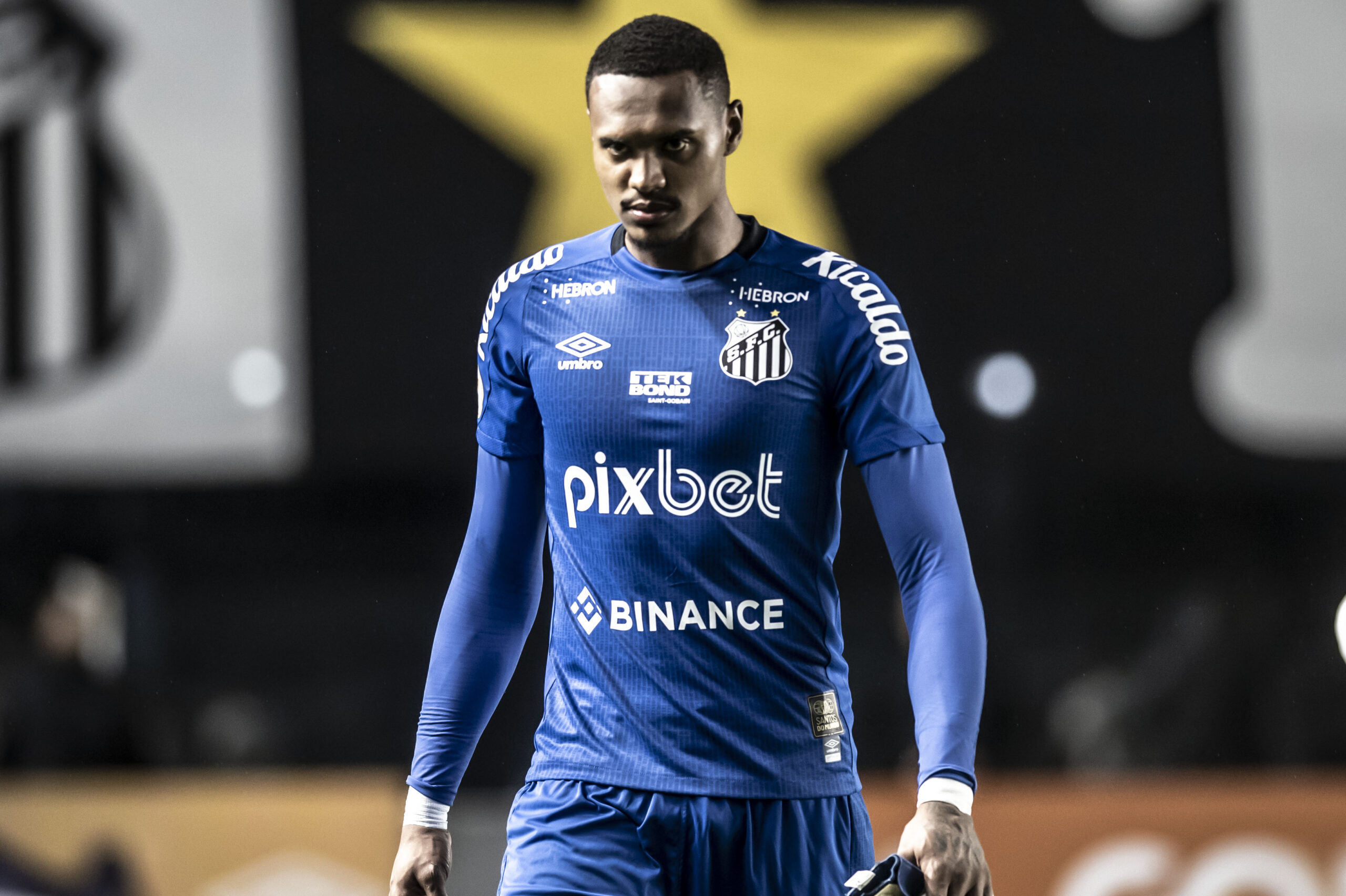