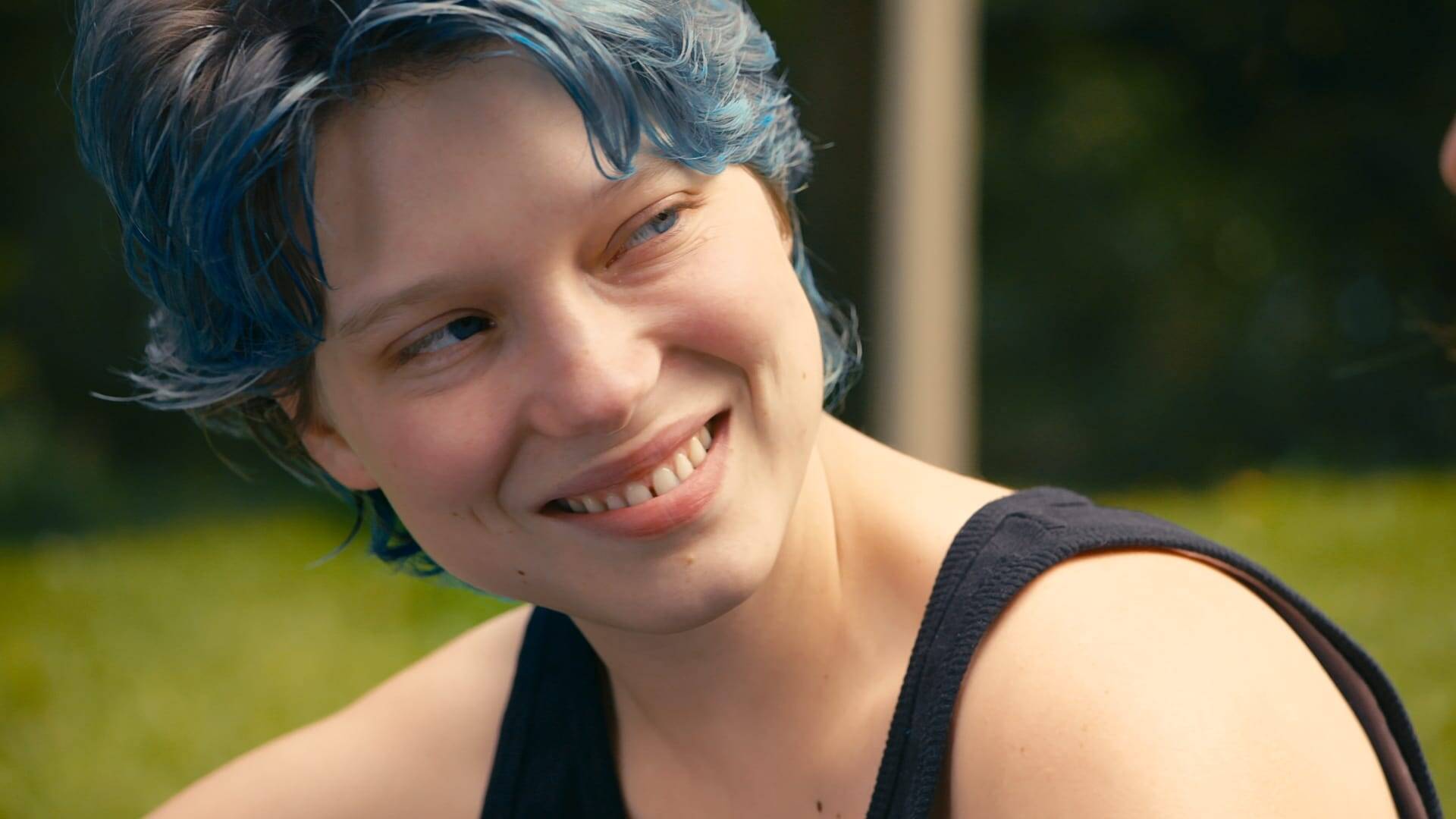 Léa Seydoux has a birthday: check out 9 amazing films with the actress

Léa Seydoux has a birthday: check out 9 amazing films with the actress

Photo 1 of 20 – This Friday, July 1st, Léa turns 37 years old and it is with this in mind that today, Jetss Brasil, will list some of the best films with the actress. (Photo: Publicity) 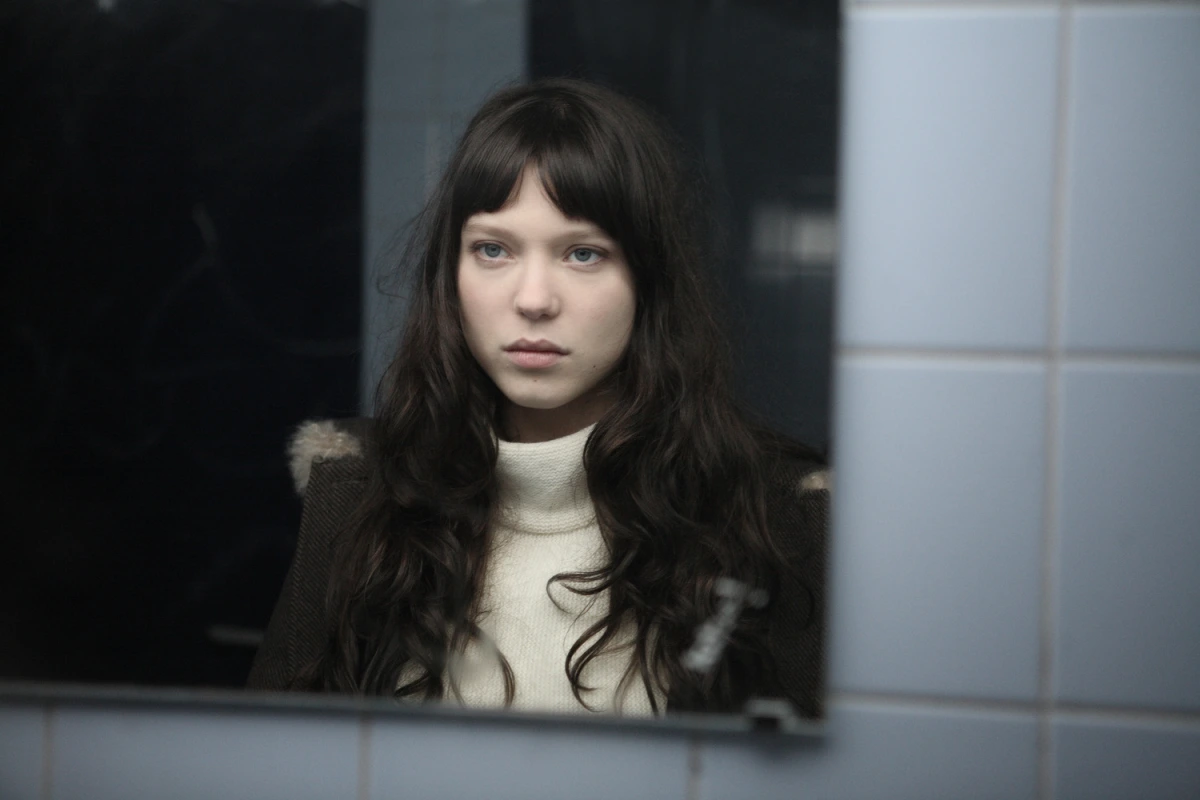 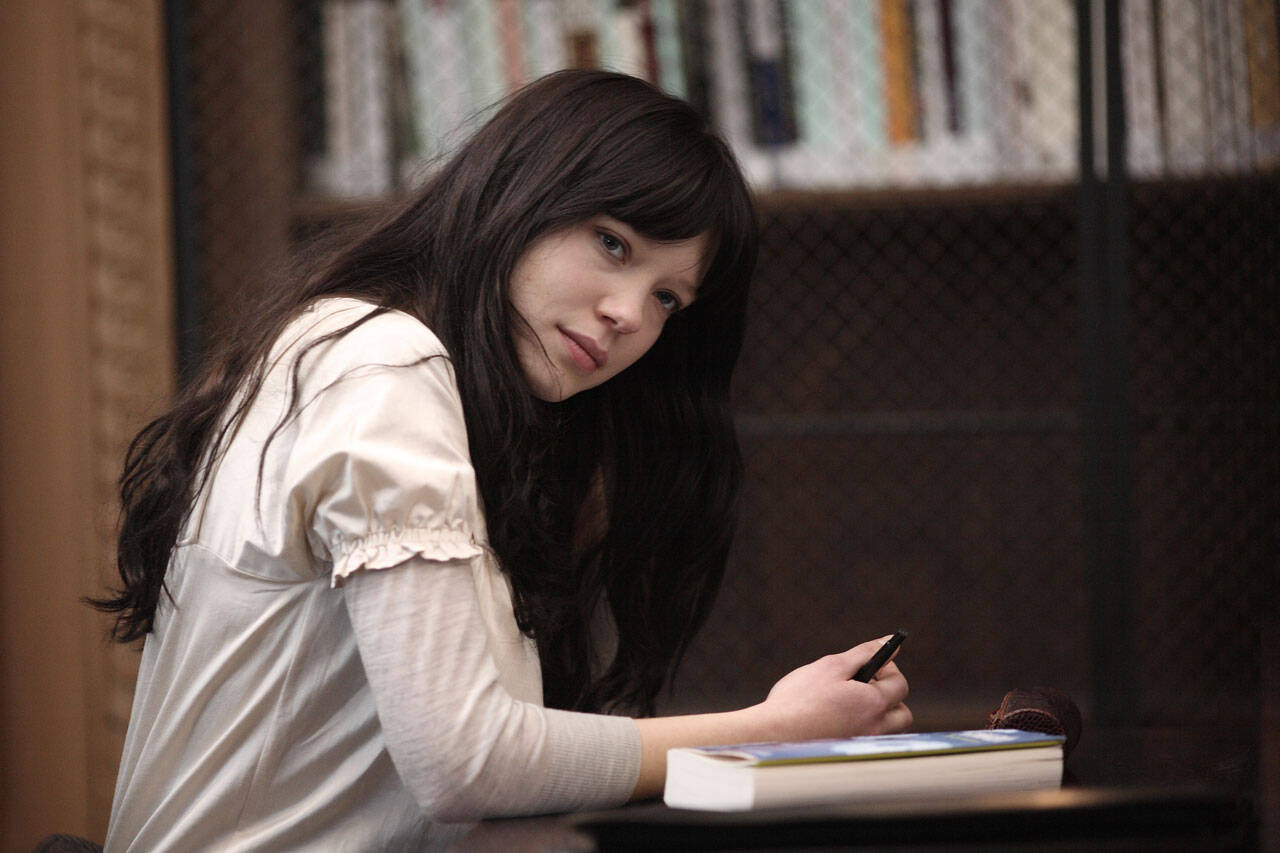 Photo 3 of 20 – The Beautiful Junie: The context of a teenager who starts studying in the same class as her cousin after the death of her mother. She becomes desired by the boy’s colleagues, but discovers a true passion far from the young people around her. (Photo: Publicity) 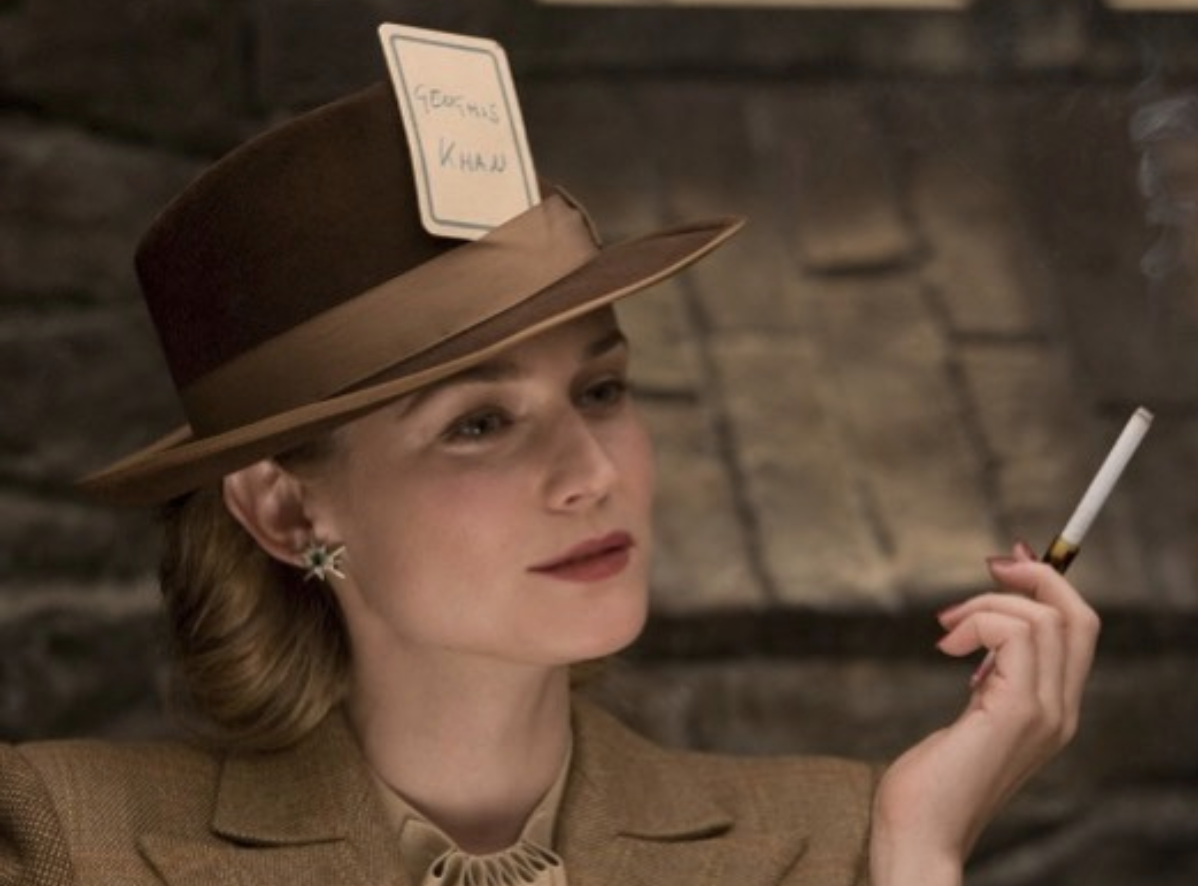 Photo 5 of 20 – Inglourious Basterds: During World War II, in France, a group of American Jews known as Bastards spread terror among the Third Reich. At the same time, Shosanna, a Jewish woman who fled the Nazis, plans revenge when an event at her cinema will bring the party’s leaders together. (Photo: Publicity) 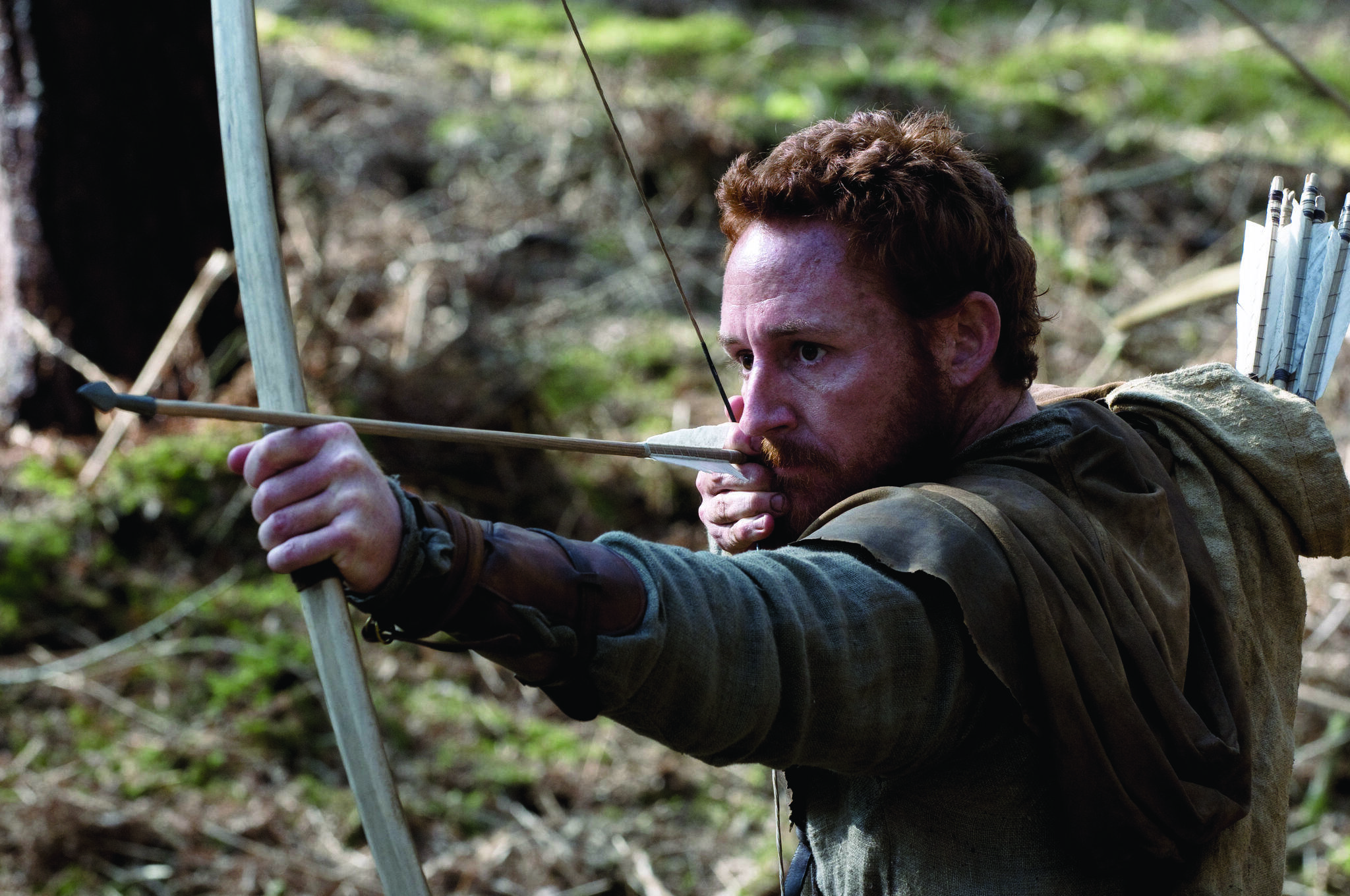 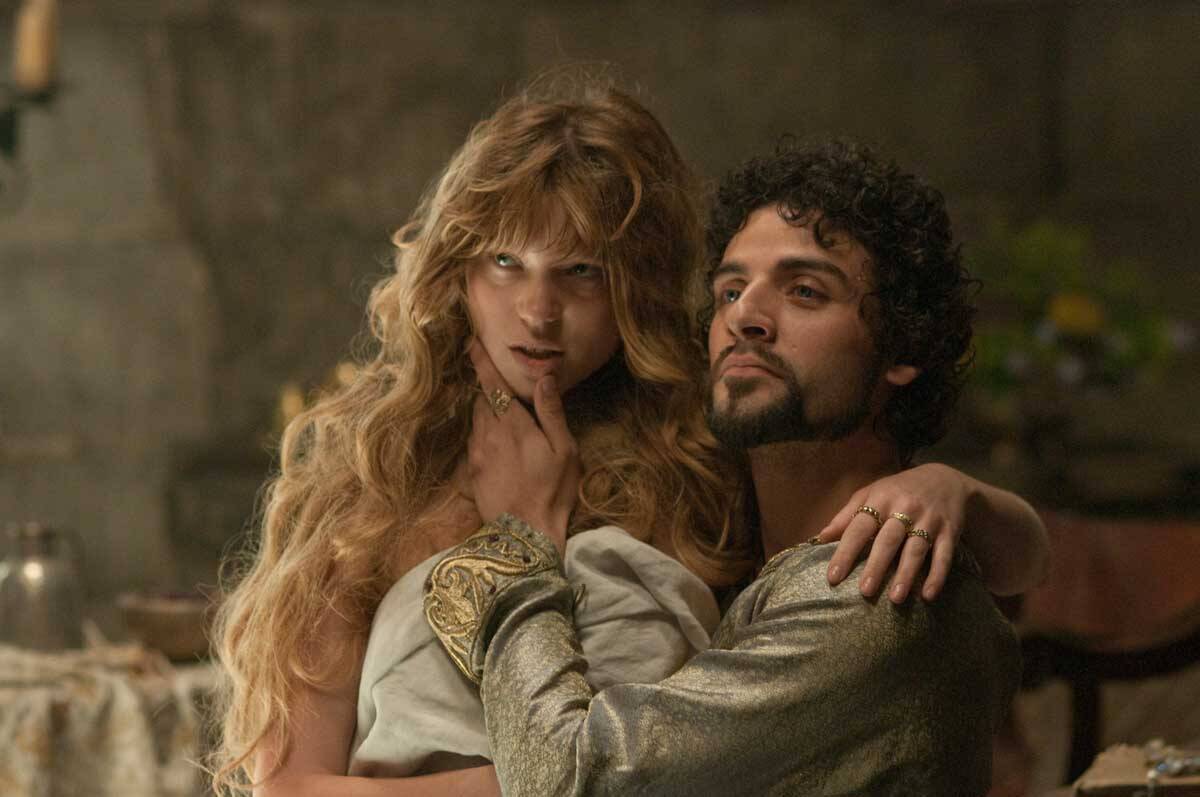 Photo 7 of 20 – Robin Hood: In 12th century England, Robin Hood is a skilled archer who was part of the army. With the King dead, he goes to Nottingham, which is dominated by a corrupt sheriff. There, he falls in love with the widow Lady Marion and will try to do justice by stealing from the rich and giving to the poor. (Photo: Publicity) 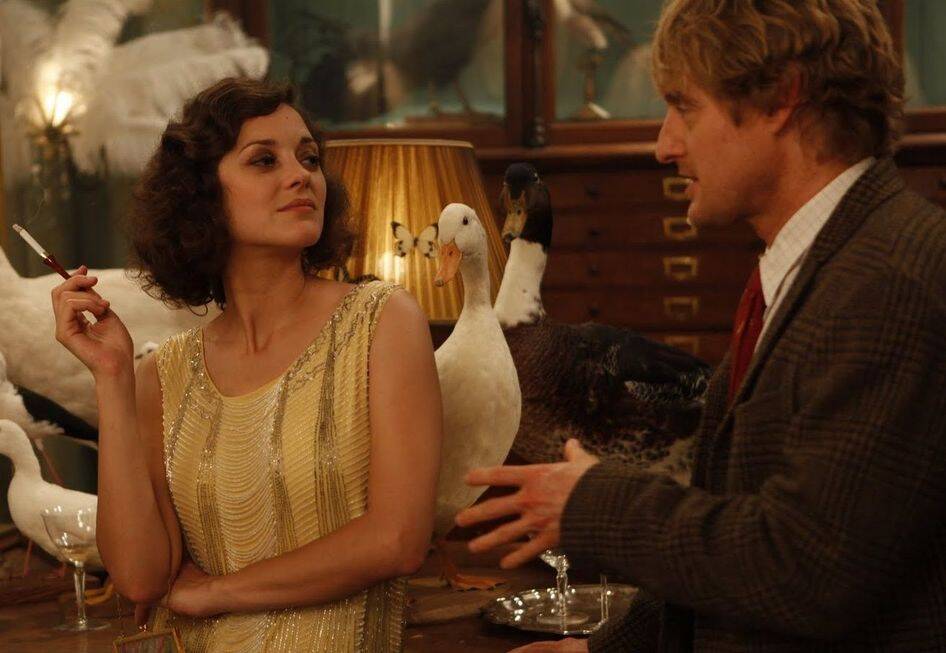 Photo 9 of 20 – Midnight in Paris: Gil Pender is a young writer in search of fame. Vacationing in Paris with his fiancée, he sets out alone to explore the city and meets a group of strangers who are, in fact, great names in literature. They take Gil on a journey into the past, and the more time they spend together, the more the young writer becomes dissatisfied with the present. (Photo: Publicity) 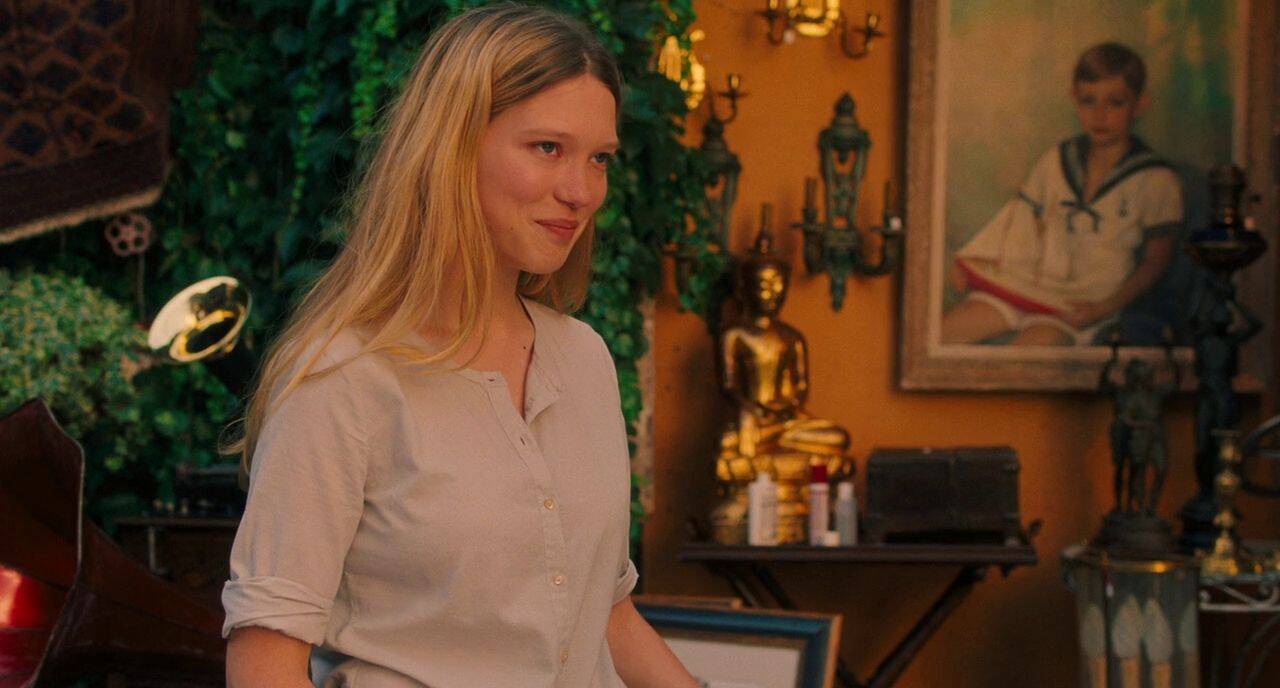 Photo 12 of 20 – Mission: Impossible – Ghost Protocol, When the IMF is shut down after being involved in an international terrorist plot, Agent Ethan Hunt and his team try to clear the organization’s name. (Photo: Publicity) 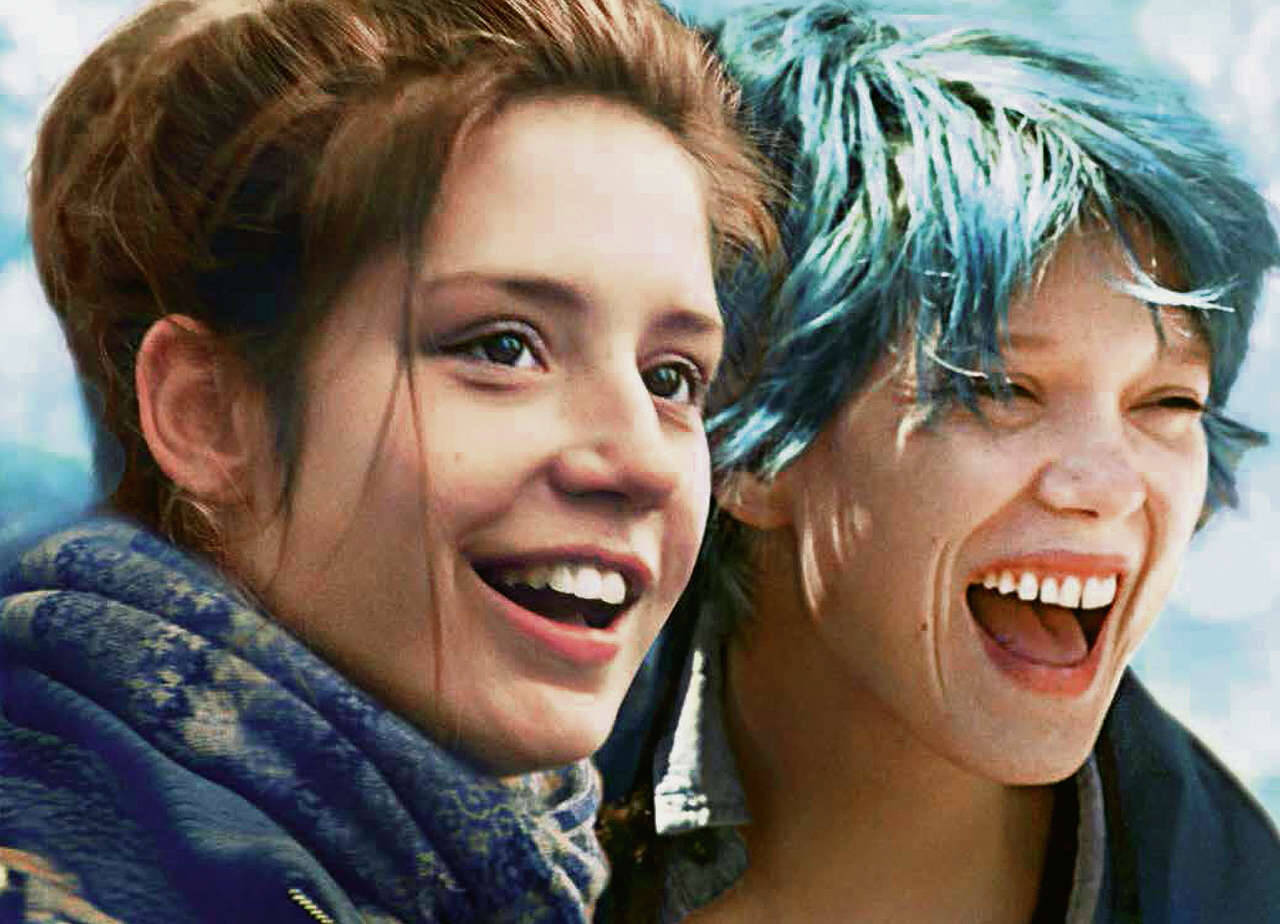 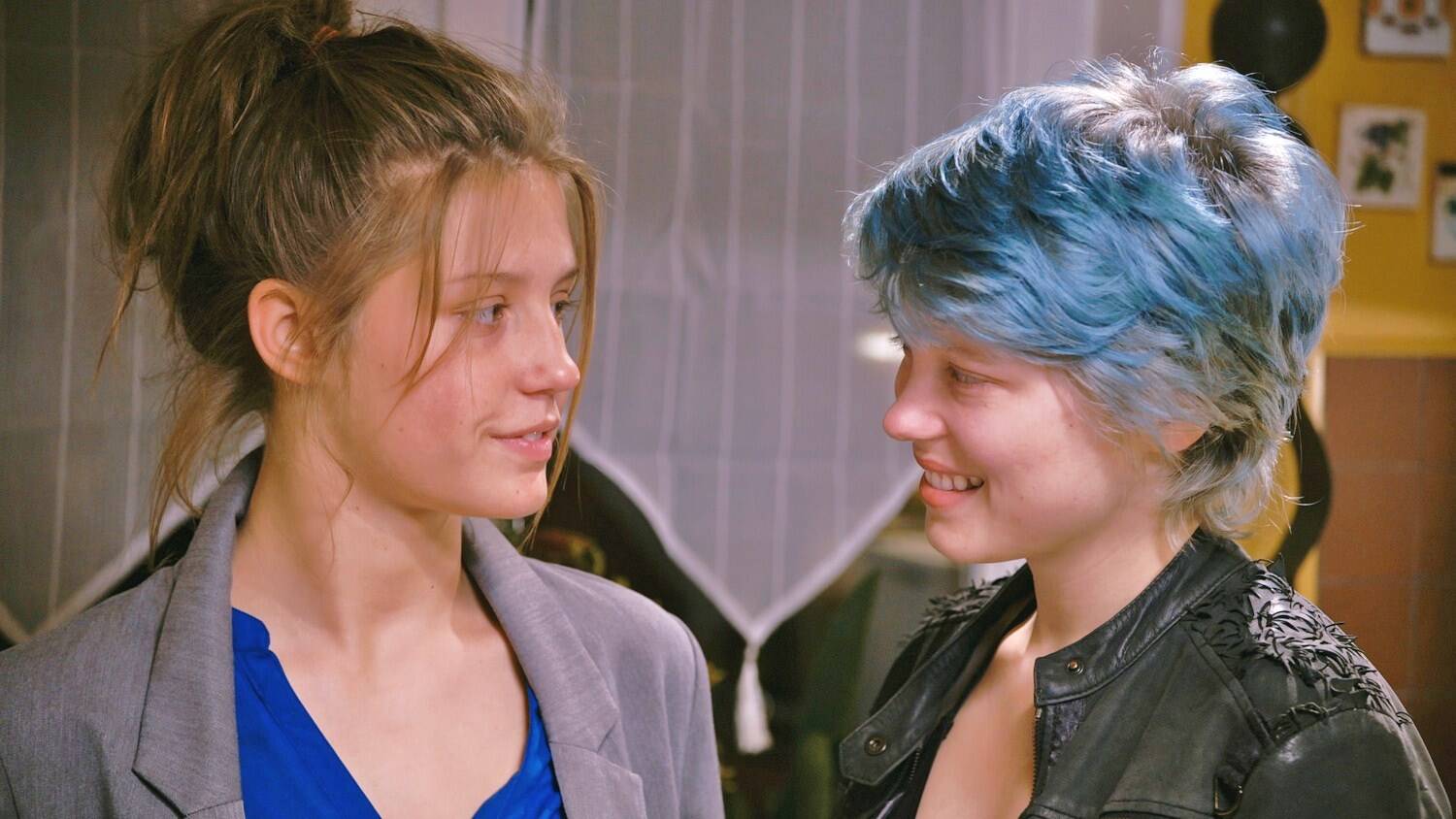 Photo 14 of 20 – Blue is the Warmest Color: Adèle is a teenager who faces the challenges of coming of age. Her life takes an unexpected turn when she meets a charming girl with blue hair, with whom she begins an intense relationship and a journey of discovery and pleasure. (Photo: Publicity) 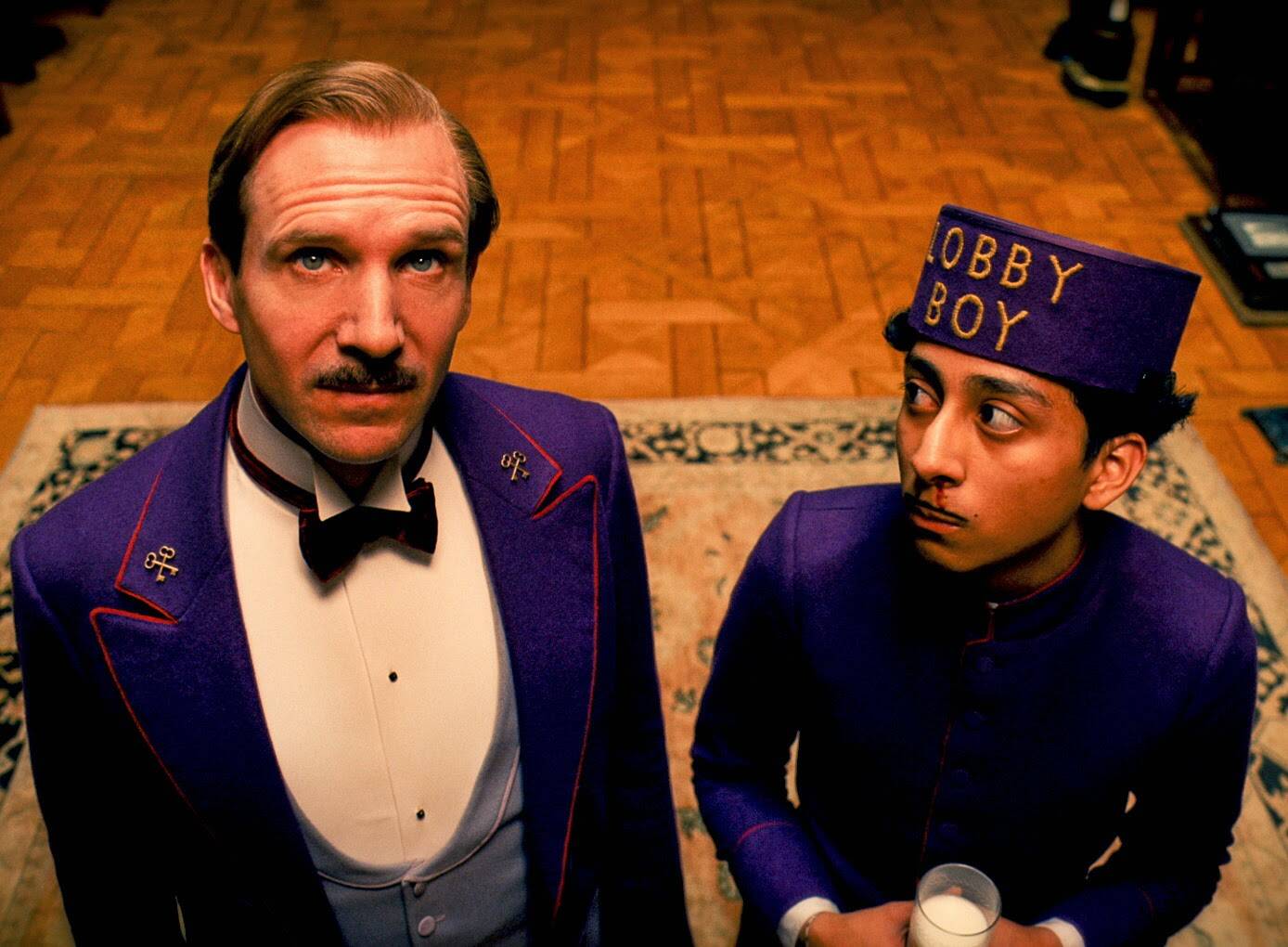 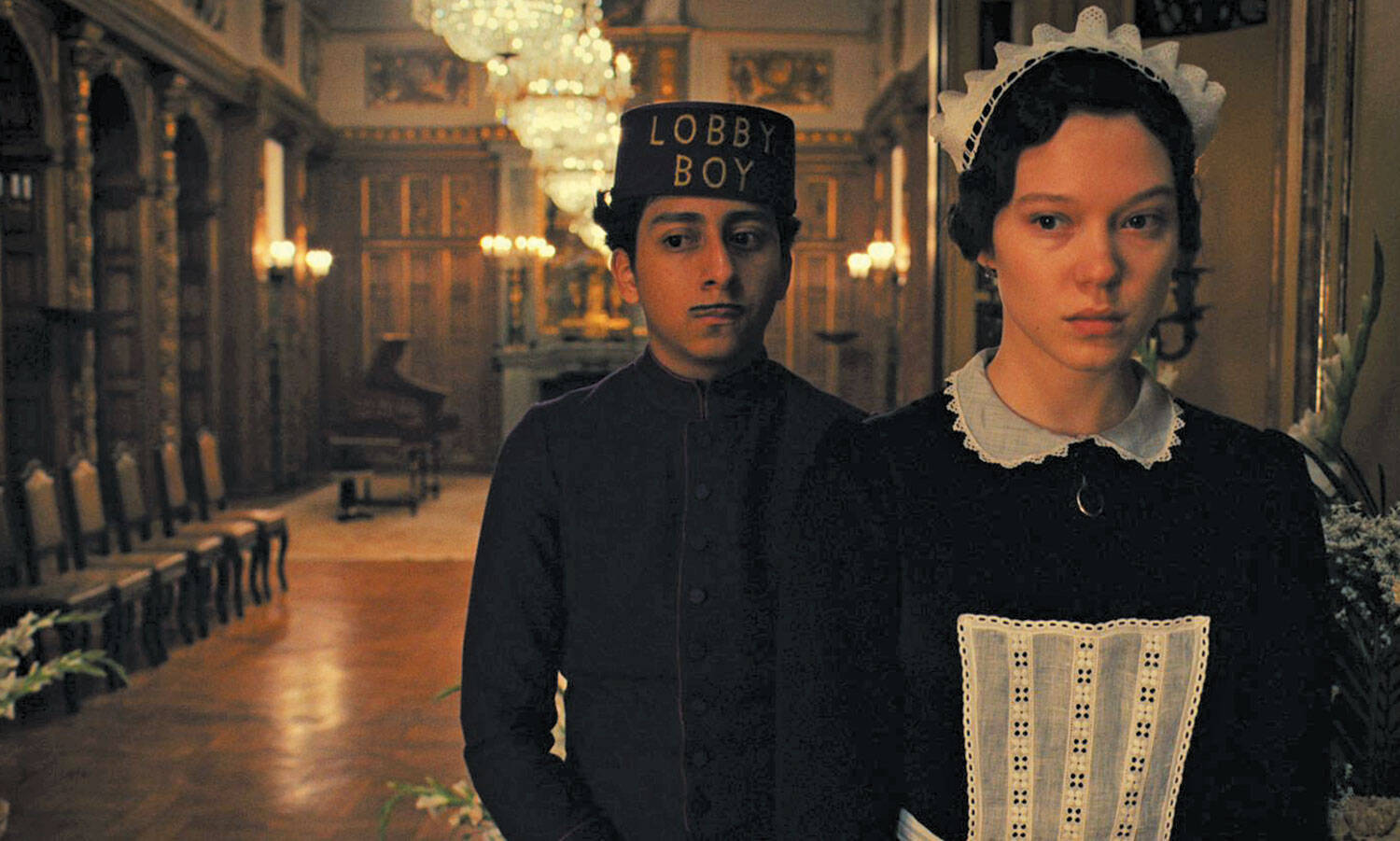 Photo 16 of 20 – The Grand Budapest Hotel: In the 1930s, the manager of a famous European hotel befriends a young coworker. The two become involved in the theft of a famous priceless painting and in the battle for a family fortune. The film shows the historical changes in Europe that took place during the 1920s. (Photo: Disclosure) Photo 18 of 20 – 007 – Against Specter: James Bond arrives in Mexico City and is ready to eliminate Marco Sciarra without chef M knowing about the mission. The case leads to the temporary suspension of the agent, who is constantly watched by the British government thanks to a technology implanted in his body by Q. In an attempt to outwit his enemies and even some of his work partners, he takes responsibility for helping the daughter of a disaffected one. The whole situation leads him to the center of a feared organization called Specter. (Photo: Publicity) Photo 20 of 20 – 007 – No Time to Die: James Bond leaves MI6 and moves to Jamaica, but an old friend shows up and asks for his help in finding a missing scientist. Bond dives into the case and realizes that the quest is actually a race to save the world. (Photo: Publicity)

Léa Seydoux is an award-winning actress in both film and television and it’s no wonder. The French artist has participated in successful films such as: “Inglourious Basterds” (2009), “Midnight in Paris” (2011) and some films from the “007” franchise. Despite her brilliance, it was only in 2013 that she gained more notoriety, after being awarded the “Palm d’Or” at the “Cannes Festival” for the LGBT+ film “Blue is the Warmest Color”.

++ Netflix: 10 amazing French movies to watch on the platform

This Friday, July 1st, Léa turns 37 years old and it is with this in mind that today Jetss Brazil will list nine films featuring the celebrity. Are you a star fan? So check it out, in the photo gallery abovethe best titles with Seydoux!