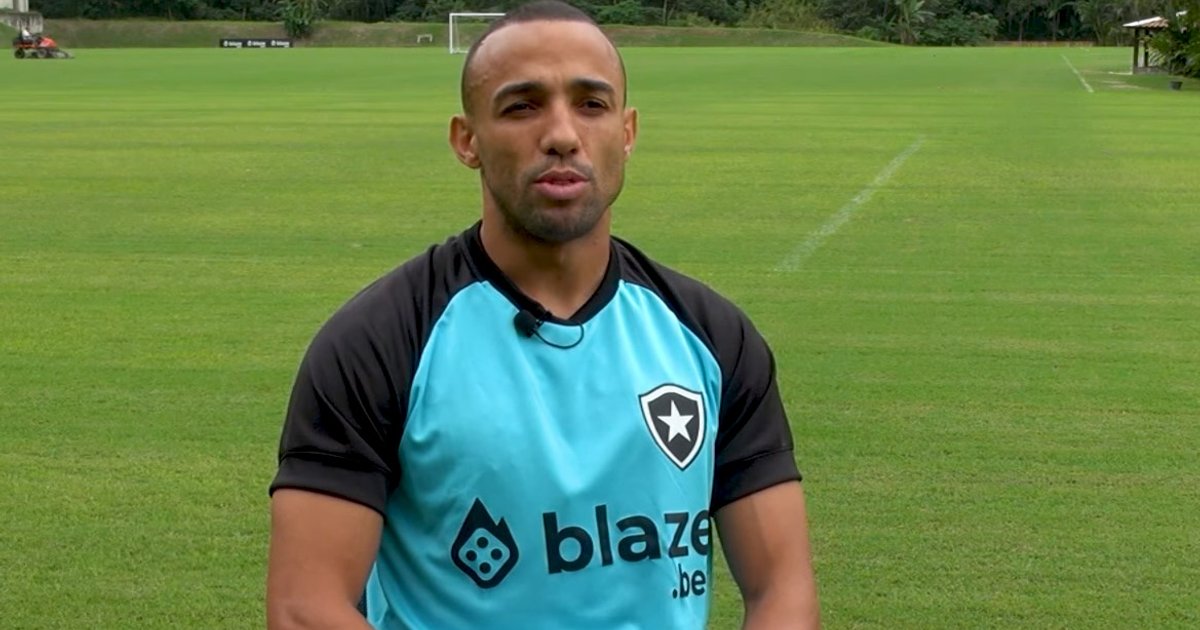 Marçal sees Botafogo seeking trophies in 2023 and praises ‘big daddy’ Luís Castro: ‘The cast understands that he has been fair in his choices’

After deep transformations, with many arrivals and some departures, the cast of Botafogo embodied and now lives in a positive environment. And that has a lot of the finger of Luís Castro. In an interview with “Lance!”, the left-back marçal praised the alvinegro coach and the way he relates to the athletes, creating a good atmosphere.

– He’s a big daddy, he knows what he wants in terms of the game. He is an experienced coach, he knows how he wants to play, he knows where he wants to surprise, how he wants to start and finish a play. We see an exceptional professional. And on a daily basis he is that big daddy, he pulls one’s ear, he knows the way to talk to the players. It’s hard to see in a big squad and with a lot of quality, everyone satisfied, but today everyone is satisfied, they understand the way of playing, they think he’s been fair in his choices, and that’s the most important thing. The environment is superb – said Marçal.

After the victory over Coritiba, Botafogo ended the last round on the front page of the Brazilian Championship, distancing itself from the relegation zone. For this year, the goal is not to be scared, but Marçal made it clear that the club will seek trophies as early as 2023.

– This year the goal is to stay in Serie A, and next year it is to see winning a trophy. Botafogo is starting to improve from the inside out in everything they need to win trophies. That’s what we believe, I hope that next year we can raise some – said Marçal, adding:

– Very good things will come next year, Botafogo fans can expect a different season than this year, because the team will be fully formed. This year was the first of SAF, with many changes, many players arriving and adding quality to our squad, but everything takes a little time to settle down, until things go as the club and the coach want. Next year, doing a pre-season with the coach and the players who arrived, the results will come.