NASA said on Tuesday (27) that it will be “difficult” to launch the SLS rocket to the moon before November, after the suspension of the launch initially scheduled for this morning due to the approach of Hurricane Ian.

The rocket, the most powerful ever built by NASA, returned on Monday night (26) to the shed at the Kennedy Space Center, in Florida, to be protected from the hurricane, which is expected to reach this southeastern state this Wednesday. fair (28).

The next possible launch windows, determined according to the positions of the Earth and Moon, extend from October 17 to 31, and then from November 12 to 27.

“We know that the earliest possible is at the end of October, but most likely we will do it in mid-November,” he told CNN NASA chief Bill Nelson. NASA Associate Administrator Jim Free had already told a news conference on Monday that an October launch would be “difficult”.

After the hurricane passes, NASA will need time to change the batteries in the rocket’s self-destruct system, a complex operation that will be carried out in the assembly building.

Next, you’ll need to lift the rocket from 98 meters high and transport it to the launch pad, before setting it up for takeoff, a maneuver that will also take days.

This setback again postpones the launch of the long-awaited Artemis 1 mission.

Two launch attempts have already been canceled at the last moment, one at the end of August and another at the beginning of September, both due to technical problems, including a fuel leak while filling the rocket’s tanks.

Fifty years after the last Apollo mission, Artemis 1 aims to verify that the Orion capsule, on top of the rocket, is safe to transport humans to the Moon in the future. 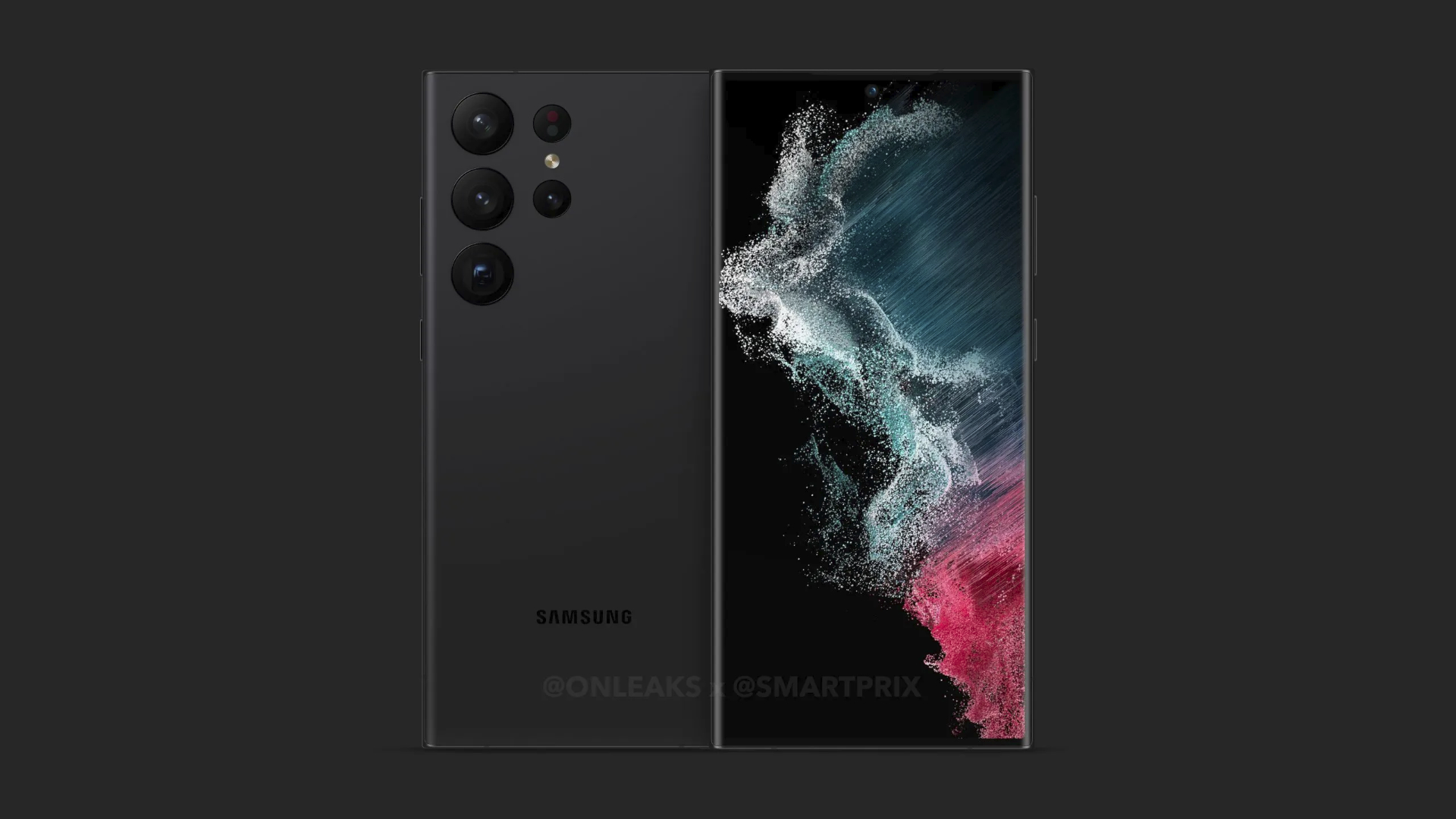 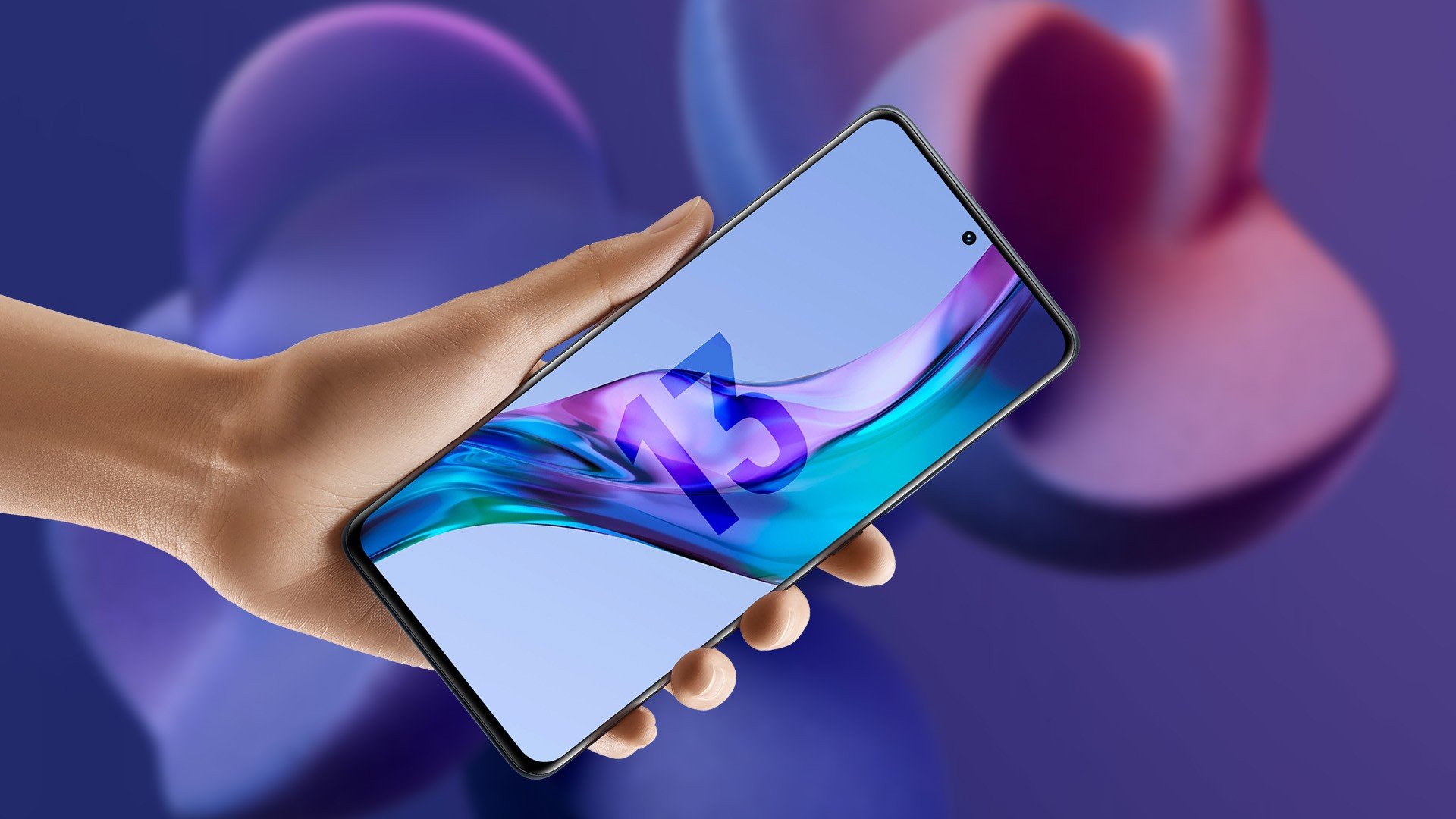