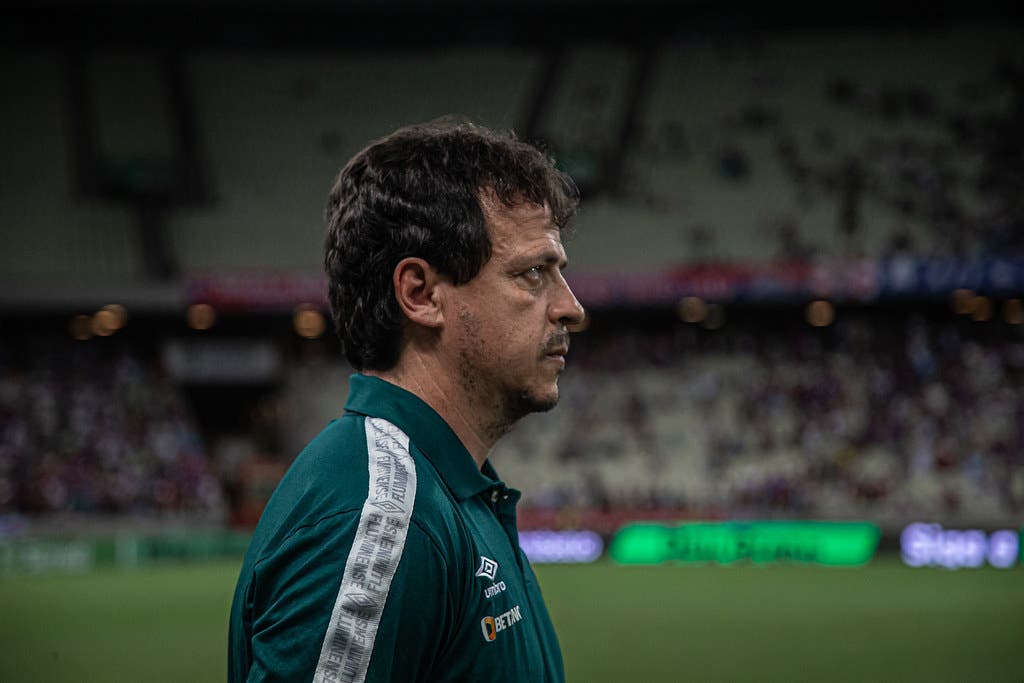 On a high, even without having won any title of expression as a coach, Fernando Diniz is one of the names considered to inherit the Brazilian team from Tite, who will leave the position at the end of the Qatar World Cup. Making Fluminense appear among the clubs that present the best football in the country, the coach returned to gain a lot of morale around the country.

O NETFLU found that coach Tite, who watched at least four matches of the Team de Guerreiros, from inside the stadium, in the last three months, confided to people close to him, at the Brazilian Football Confederation (CBF), who sees Diniz’s style as more appropriate for the continuation of the work being done with the team of Neymar and co.

It is worth mentioning that, in a recent participation in the program “Bem, Amigos!”, on SporTV, coach Fernando Diniz commented on the speculation that arose from his name in the Brazilian national team. In this ocasion, he denied any contact from the biggest entity of Brazilian football until that moment.

The coach has positive numbers so far this season. In 33 games played under his command, Fluminense won 19, drew eight and accumulated six defeats. There were 63 goals in favor and 37 conceded. The utilization is 65.66%.

Previous Lily Collins Has Shaggy Curtain Bangs for ‘Emily In Paris’ Season 3
Next How to put two pictures on WhatsApp profile; learn HERE!