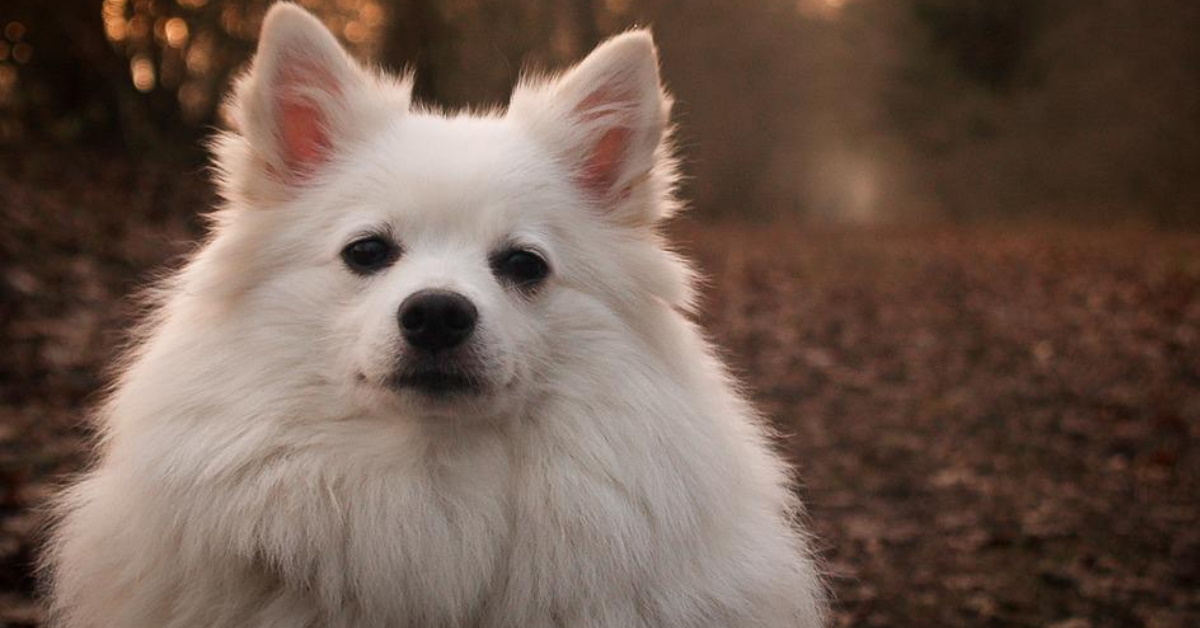 Why do small dogs live longer than other breeds?

In the animal kingdom, size often equates to longevity: elephants and whales can live around 70 years, while a hamster at most three. In the world of dogs, the opposite happens, that is, the big dogs tend to die earlier than younger ones. But why does this happen?

According to recent research by a group of experts at Colgate University in Hamilton (New York), larger dogs have a shorter life expectancy because of oxidative stress.

This process is responsible for aging and deterioration of the bodywhich is why, according to researchers, a Chihuahua can reach 20 years of age, almost doubling the possibilities of a German Shepherd.

To test this hypothesis, the researchers collected 80 tissue samples from newly dead puppies and old dogs, both large and small breeds. they isolar cells of these animals and cultivated them in the laboratory for analysis.

They found that in the cells of small dogs of both types, energy and free radical production were balanced. In large puppies, things changed: the rate of oxygen free radicals soared, and the antioxidants couldn’t stop them.

This is because large breed dogs have fast metabolisms that consume a much greater amount of energy than small dogs. Such an imbalance produces cellular damage that manifests itself in a few years and shortens the life of the animals.

There are other reasons for canine aging, but oxygen free radicals seem to play a key role.