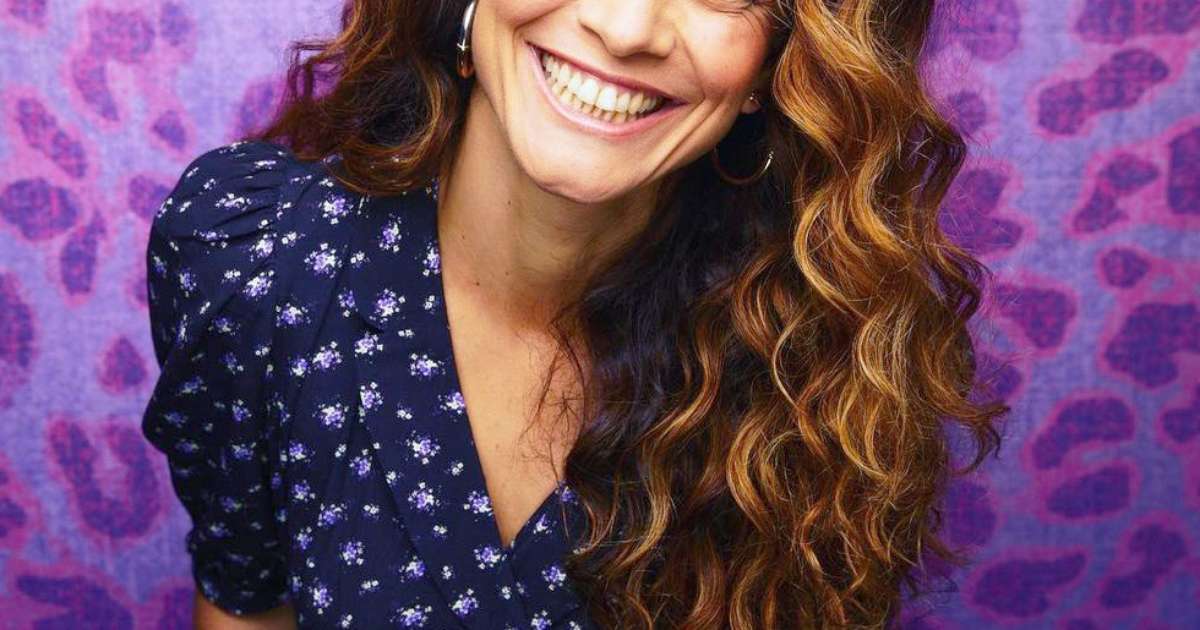 Alice Braga will star in sci-fi on Apple TV+

Apple TV+ has announced Alice Braga (“The Suicide Squad”) in the cast of the sci-fi “Dark Matter”, currently in development for streaming. The Brazilian actress will play a psychiatrist named Amanda in the series.

In addition to her, American actor Jimmi Simpson (“Westworld”) was also confirmed as a brilliant neuroscientist named Ryan.

They join a cast made up of Joel Edgerton (“Thirteen Lives: The Rescue”) and Jennifer Connelly (“The Express”), who live husband and wife in the plot, an adaptation of the book of the same name by Blake Crouch (the author). of “Wayward Pines”), who is writing the series’ script.

“Dark Matter” revolves around Jason Dessen (Edgerton), a physicist, professor and family man who, while walking home on the streets of Chicago, is kidnapped by an alternate version of himself. When he tries to return to his life, he finds himself thrown into a multiverse of alternate realities. Lost in a labyrinth of mind-boggling dimensions, he does everything he can to find his true family and save them from the most terrifying and unbeatable enemy he can imagine: himself.

In addition to this series, the very busy Alice Braga can soon be seen in the mystery thriller “Retreat”, a new series by Zal Batmanglij and Brit Marling (the creators of “The OA”), scheduled for this year, and in the thriller “Hypnotic “, by Robert Rodriguez (“Alita: Battle Angel”), without a premiere date.

Previous Nubank: REVEALED how much R$ 1 million earns in fintech
Next Fight between Cruzeiro and Palmeiras fans: man remains in serious condition