A few hours later, the platform released the official list and confirmed the veracity of the leak. Amazon Prime subscribers will be able to redeem games on the platform from the day october 3. 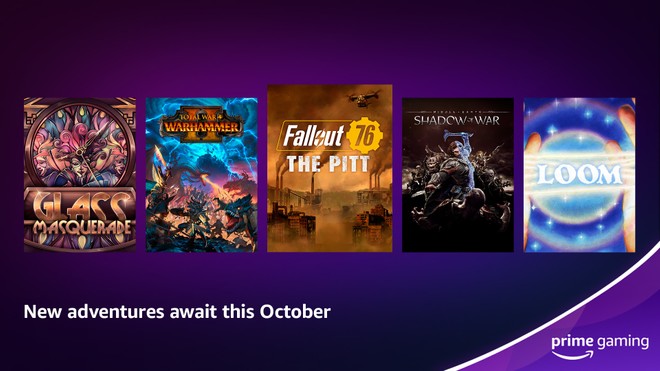 In addition to free games, such as the service’s partnership with Riot Games announced last year, Prime Gaming continues to be a global sponsor of Riot’s eSports, including VALORANT, Wild Rift, as well as League of Legends Esports, which includes League Championship Series.

Prime members will be able to redeem a exclusive emoteknown as “Very Nasus, Much Wow” during this year’s League of Legends World Championships Playoffs and Finals (October 18 – November 5), as well as League of Legends Prime Gaming Capsules, which offer Riot Points, Skins , Skin Fragments and other benefits. 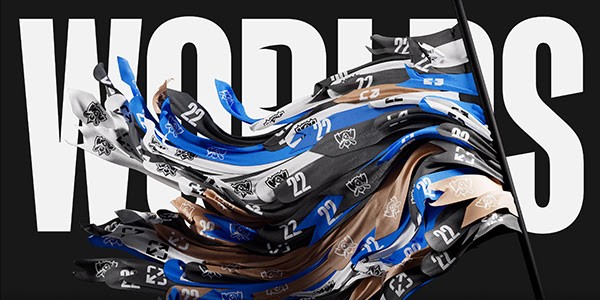 Get the full calendar:

The next batch of games available to Amazon Prime Gaming members has apparently been leaked again.

Dealabs whistleblower billbil-kun, known for hitting the games available over a year ago, revealed that October’s list will include seven games like Fallout 76, Middle-earth: Shadow of War, and Total War: Warhammer II.

Check out details about the games below:

Bethesda Game Studios presents Fallout 76. Twenty-five years after the bombs fell, you and your fellow Vault dwellers emerge in a post-nuclear America. Explore the nuclear war-torn wastes in this open-world multiplayer add-on to the story of Fallout.”

Experience an epic open world brought to life by the award-winning Nemesis System. Forge a new Ring of Power, conquer Strongholds in massive battles, and rule Mordor with your own orc army in Middle-earth™: Shadow of War™.

Total War: WARHAMMER II is a strategy game of titanic proportions. Choose from four iconic races from the world of Warhammer Fantasy Battles and mount a campaign of conquest to save or destroy the New World.”

Welcome to Glass Masquerade, an artistic puzzle game inspired by art deco and 20th century stained glass artisans. You’ll need to match the hidden glass works to unravel clocks and themes displayed in various cultures around the world in the “International Times Exhibition”.

Long after the passing of the Second Shadow, when dragons ruled the twilight sky and the stars were bright and numerous, came the Age of the Great Guilds. blacksmiths. shepherds. clerics. Each dedicated to the absolute control of secret knowledge.”

Fast turn-based strategy RPG with real-time combat. Develop your cities and armies, level up your heroes and gain skills and spells. Explore the wonders and dangers of procedurally generated maps. Conquer your enemies before they conquer you.”

Horace is a great platform adventure that raises the bar for the genre with a deep story of a little robot learning about life, the universe and Douglas Adams. Made by video game lovers for video game lovers!

The September 2022 free games are still available and redeemable. Included are: Assassin’s Creed Origins, Football Manager 2022, Middle-earth: Shadow of Mordor, The Dig, Defend the Rook, We the Revolution, Castle on the Coast and Word of the Law: The Death Mask Collector’s Edition.