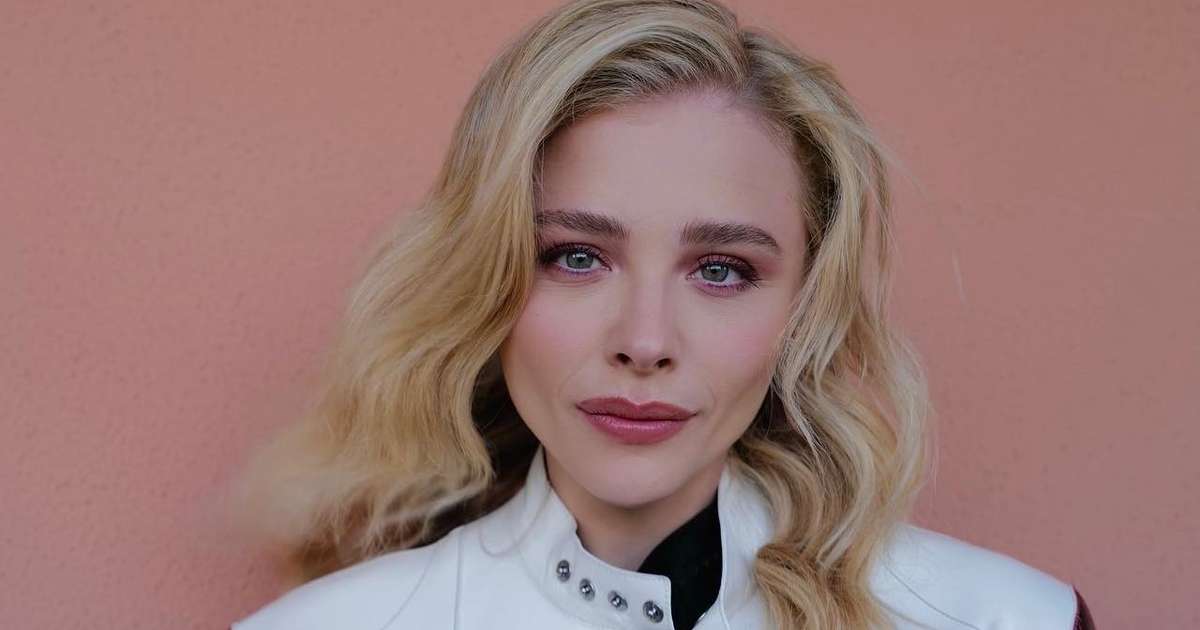 Chloë Grace Moretz revealed that she was traumatized after her body became a meme in ‘Family Guy’. She confessed that she became ashamed of being photographed on the street, and even began to live in seclusion.

The actress, who is 25 years old, and has already starred in films like ‘Kick-Ass: Breaking Everything’ (2010) and ‘Carrie the Strange’ (2013), told in an interview with Hunger how the meme affected her life, since that her appearance has come to be compared to a character from the animated series ‘Family Guy,’ a lady who has long legs and a short torso.

“I’ve never talked about it, but there’s one meme that really affected me: one where I walked into a hotel with a pizza box in my hand,” she recalled, citing a paparazzi record of her.

“This photo was manipulated into a character from ‘Family Guys’ with long legs and a short torso, and it was one of the most widespread memes at the time,” lamented the famous.

After the meme went viral, Chloë Grace Moretz was quite hurt and regretted having to hear from people close to her that the image was funny. “Everyone was making fun of my body. I talked to one person, and they were like, ‘Oh shut up, it’s funny.’ And I just remember thinking, ‘My body is being used as a joke, and it’s something I can’t change about who I am, and it’s being posted all over Instagram,'” he said.

Chloë, by the way, confessed that this montage still affects her to this day. “To this day, when I see this meme, it’s something very difficult to overcome”, confessed the artist. However, the actress revealed that she sought support from psychotherapy to deal with body dysmorphia, a psychological disorder in which a person becomes obsessed with characteristics in their body.

“It took a layer off of something I used to enjoy, which was getting dressed and going to a red carpet and taking a picture, and it made me super self-conscious. And I think body dysmorphia – which we all deal with in this world – is extrapolated by social media issues. It’s something that fucks the head,” he reflected.

Then Moretz revealed that she went on to live in seclusion to avoid having her body exposed on the internet again. “I basically became a recluse. It was great because I got away from the photographers and I was able to be myself, and have a lot of experiences that people didn’t photograph, but at the same time, I was very anxious when I was photographed. My heart rate went up and I hyperventilated.”