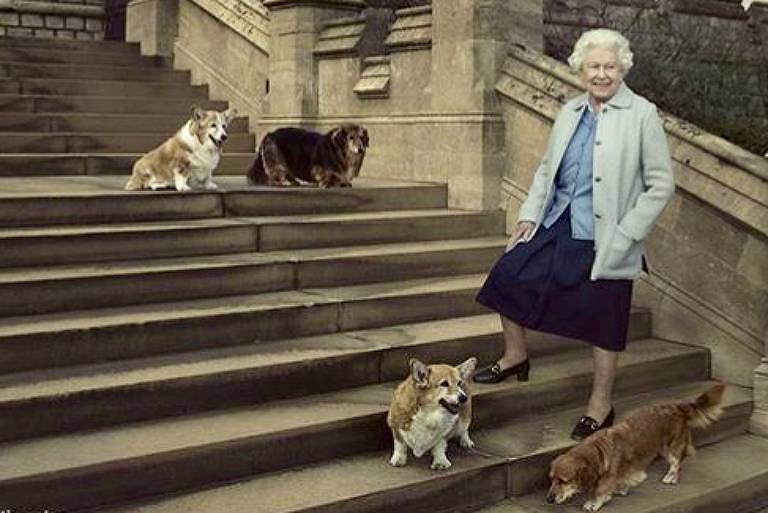 The cause of death – “old age”, in English – and the time – more than three hours before the official announcement – are in the document, which was posted on the website of the National Registry of Scotland, the country where she was when she died, aged 96. years old.

Until now, Buckingham Palace had only reported that Elizabeth “died peacefully”.

The death certificate was registered by Princess Anne, the Queen’s daughter, on 16 September, and bears the names of her parents, George and Elizabeth, and her husband, Prince Philip – the three deceased.

Elizabeth was the longest-reigning British sovereign. In July 2015, she surpassed the 63 years and five months of Queen Victoria’s throne (1837-1901). In June of this year, she surpassed the 70 years and 126 days of reign of the Thai Bhumibol Adulyadej, who died in 2016 – she was only behind Louis 14, in the post for 72 years and 110 days, from 1643 to 1715; the Frenchman, however, became de facto monarch at the age of twenty-three, having assumed the throne at four.

The decline in Elizabeth’s health began in October last year, when she had to spend a night in hospital for tests. It was the Queen’s first hospitalization since 2013.

In February of this year, she had Covid and had mild symptoms of the disease, but had to postpone appointments as they persisted, according to Buckingham Palace.

Two months later, in a video call with the Royal Hospital in London on the occasion of the opening of a ward named after her, the head of the British monarchy said that the illness had left her “very tired and exhausted”.

In recent months, mobility problems had forced Elizabeth II to gradually reduce her public appearances. She had been spending much of her time at Windsor Castle, the British family’s country home on the outskirts of London — although this year she escaped to Balmoral, the castle in Scotland where she died.

The sovereign did not participate in most of the Platinum Jubilee celebrations, which marked the 70th anniversary of her reign, in June this year. Two days before her death, she broke yet another tradition by holding the inauguration of new British Prime Minister Liz Truss at Balmoral, not Buckingham Palace.

With the Queen’s agenda slowing down, the Crown Prince and now King Charles III has taken on many of his public duties, such as opening Parliament and knighting. Elizabeth stopped traveling outside the UK years ago.

Previous Google tool to remove all YOUR data from the internet; is it possible to disappear?
Next The House of the Dragon inherits the worst impulses from Game of Thrones