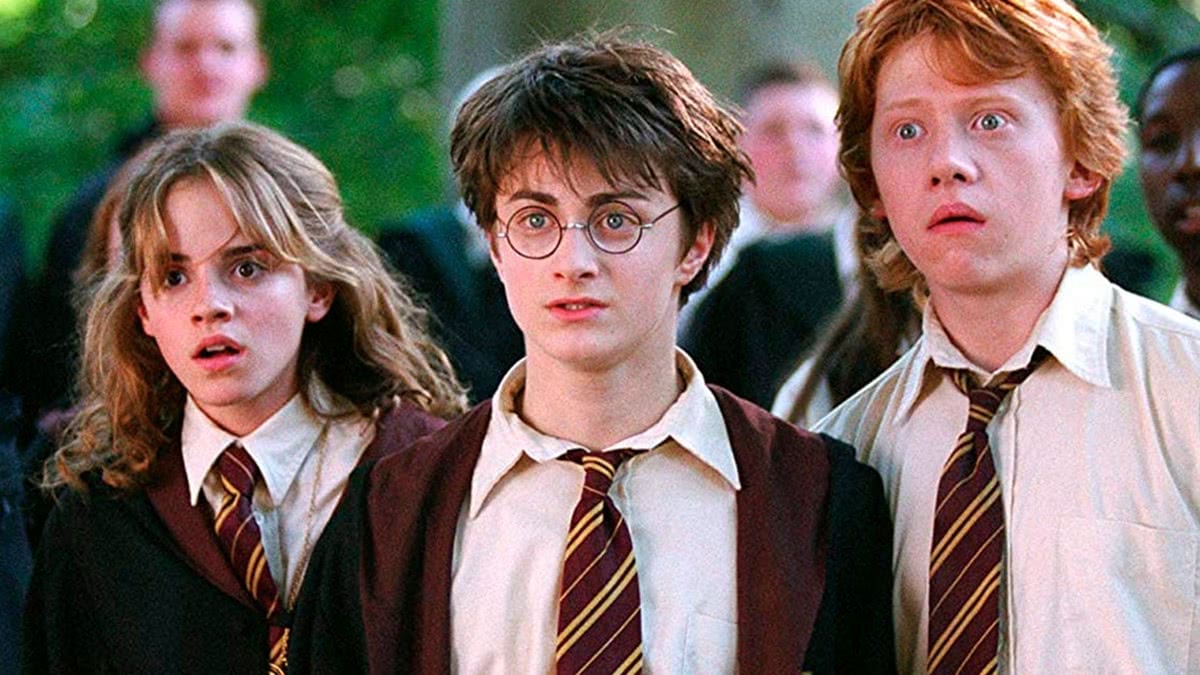 
the fans of Harry Potter have already created so many fanfics with the characters that the most popular ones even gained prominence on the internet.

The Archive of Our Own website, which houses several ‘books’ written by its users, is one of the places where many of these stories are recorded. Discover some of them below:

Hermione and Harry – ‘A Marauder’s Plan‘, written by CatsAreCool

This story brings Hermione and Harry together as a couple, as many fans believe the two would have worked out much better. In the storyline, Harry is tricked by Sirius, but this ends up working in a way that makes him much stronger and happier in the long run. Furthermore, the relationships between the characters are realistic and detailed while the romance between Harry and Hermione is described.

Harry and Voldemort – ‘The Darkening of Your Soul‘, written by Maeglin_Yedi

In this version, the authors created a story in which Harry and Voldemort turn from enemies to lovers. The plot involves Harry going back in time after being betrayed in his own life. There, he can try things differently – although Voldemort has the same opportunity.

The story is not yet finished and is in its 53rd chapter, being constantly updated. As Harry and Voldemort are soulmates, they end up in a curious situation, not being able to defeat each other and, therefore, they need to build a version of the world in which both can live.

The story gives Snape a matched love interest at last. Also, Hermione finds a match to her intelligence. The two then protect each other until the end of the war, however, there is no romantic relationship until Hermione is of legal age.

With 48 chapters, the story gives a considerable amount of time to develop Snape and Hermione’s relationship until they realistically trust and care for each other.

Harry and Ginny – “The Challenge”, written by Annerb

The story begins with Ginny being sorted into Slytherin, which makes her able to mature in a way that she would never be able to in Gryffindor.

Thanks to this, the relationship between her and Harry is much more powerful, as the two help each other to become better people.

Harry discovers that Dumbledore manipulated him and travels back in time under an assumed name to protect his younger self from the adults who mistreated him in his childhood.

The younger Harry then gets a feel for what it’s like to be a child for the first time in his life, while his older self finds his place in the ’90s with a man who truly understands his struggles.

the films of Harry Potter are available on HBO Max.

Previous KNOW EVERYTHING about the 25 years of this giant!
Next Flamengo announces new knee surgery for Bruno Henrique