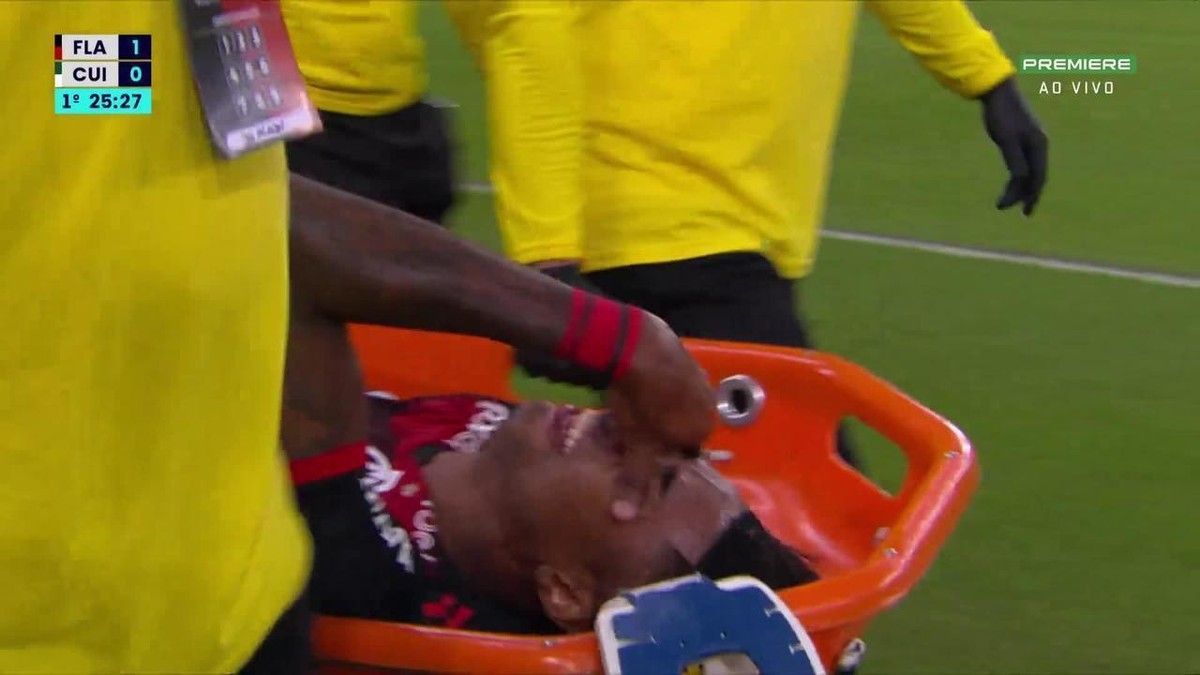 In recovery from a knee injury, Bruno Henrique will undergo another surgery at Flamengo | Flamengo

Flamengo reported this Thursday that Bruno Henrique, in the process of recovering from a knee injury, will undergo another surgery. Check out the statement.

Surgeon Luiz Antônio Vieira, who will be responsible for the procedure, explained the reasons for carrying out the new intervention.

“Bruno underwent a complex surgery to reconstruct the anterior cruciate, lateral collateral and posterolateral corner ligaments. The type of reconstruction performed meant that we had to leave him immobilized for six weeks, with few movements. We know that this favors the production of joint adhesion.

He currently has a stable knee, good extension, but in terms of flexion, we still need to improve. As he is three months old, we indicate an arthroscopy to release adhesions in the region and manipulate the knee so that it reaches full flexion of the joint”. 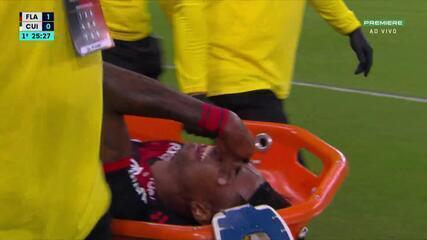 Bruno suffered a multi-ligament injury on June 15 during the 2-0 win over Cuiabá.

In the statement, Flamengo informed that the recovery period remains maintained from 10 to 12 months.

Previous Armie Hammer’s Ex-Wife Elizabeth Chambers Moved To Ricardas Kazinec: Who Is The Wellness Therapist?
Next Can using cell phone before bed cause damage to health? Understand!