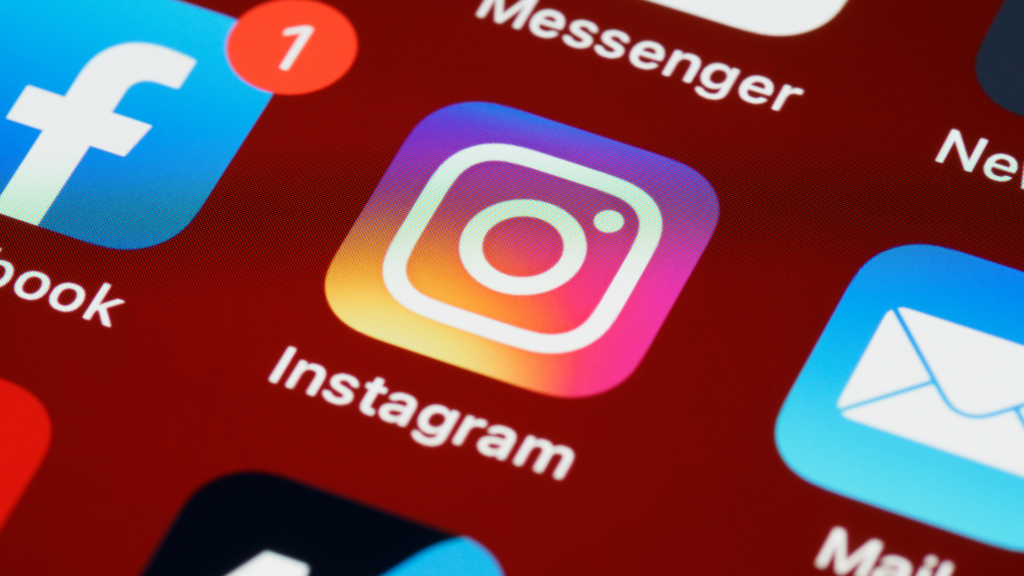 At social networks have been showing a trend of many features and several updates to provide their users with the best experience possible. In addition, these new features bring greater reward when spending time with your favorite social network, something that is only rewarding if you find pleasure in taking advantage of the available functions.

Read more: Brazilian teams grow on social networks, such as Instagram and TikTok

The general progress of the platforms has presented greater connectivity and interaction tools among its users. This barrier has been broken for a long time, but it continues to be improved with a focus on bringing distant people together with an interest in the same subjects.

The next novelty of the application was found in a test version of Instagram itself, by a developer called Alessandro Paluzzi. The information was published on his profile on Twitter, where he presented the screenshots with the details of how the new tool works. Apparently, this functionality will be different from that presented by Facebook, where it is possible to create private or secret groups. On Instagram, the function will be open to anyone who wants to participate.

In this group role, administrators will be able to apply their moderation in the conversation and delete any content they want, in addition to making decisions to ban those who do not follow the rules imposed by the space management itself, where the focus will be to develop good coexistence between people with some common taste.

The group presentation will have a path linking directly to the Instagram Community Guidelines, where some changes must be made in order for this function to be implemented correctly and to accommodate public chat needs. Well, imagine that, on certain subjects, there will be many simultaneous people talking at the same time, which can be crazy.

As the function was discovered in a test version, there is still no information about its release. This is because its interface and rules must not have been perfectly designed either, and many errors and problems can present themselves during this initial phase. Thinking about the way Meta’s apps are interconnected, it’s possible that public chat can have many similar aspects to Messenger.

There was no official statement from the company about the tool, but the novelty should certainly help with the integration of platforms in Meta, as it can also be a development for another project. It is difficult to know what the final direction of this application will be.

The latest tool was launched by the company last Tuesday, September 27th. It is now possible for Facebook and Instagram profiles to switch between apps, as the integrated login option has been activated, bringing greater accessibility between the two platforms.

Previous Milton Neves leaves the house, compares Dorival to Renato Gaúcho and detonates Flamengo: “You will lose everything”
Next The real reason to put the phone in airplane mode when traveling

🇧🇷merry christmas” (Merry Christmas, in Portuguese). This was the message typed by telecommunications engineer Neil …