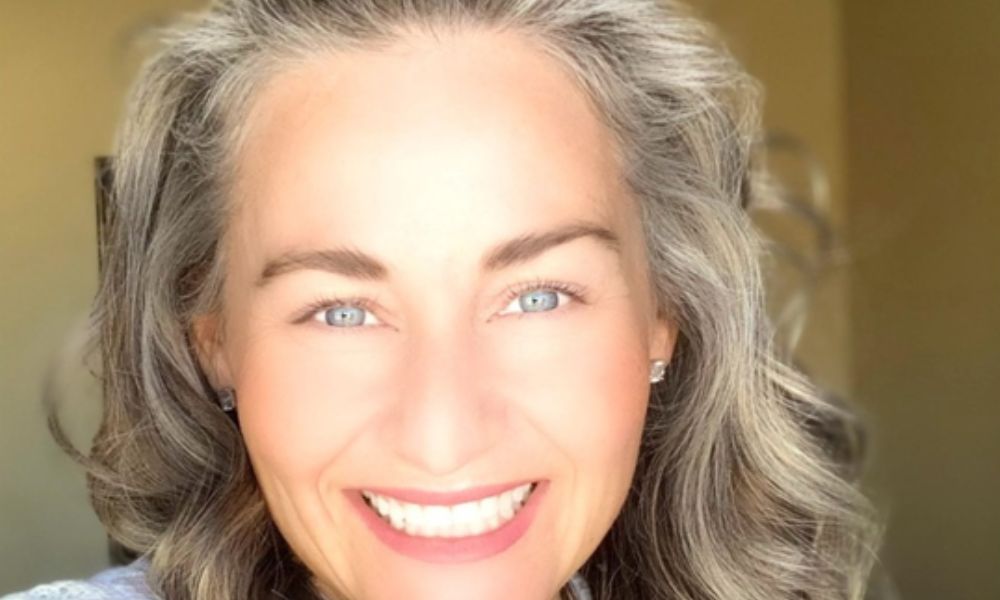 Couple broke up in April 2022 after 25 years together; Lindsay Marsh criticized decision and said lawyer and judge want her to ‘distribute pornography’

Lindsay Marsh, resident of United Statess, was forced by a Utah court to provide nudes to her ex-husband Christopher Marsh, who divorced in April after 25 years of marriage. The photos in question that they refer to are images captured at the beginning of the marriage and that have messages intended for the ex-partner. In an interview with KSL-TV, she questioned the decision and called the decision a violation and said that she is being forced to do “pornography”. “You don’t know how to get by because you don’t know the law. They’re forcing me to distribute pornography. My ex’s lawyer and the judge think this decision is ok,” she declared. Christopher, in turn, thinks the decision is correct and says he doesn’t care about the photos, what he wants to keep are the messages. “They were notes written at a time when Lindsay wanted to speak those words. It was moments and love,” she reported. The decision came out in July, however, there are some caveats that need to be met, according to the Insider website. The photos will be directed to Chistopher, but only after they have been forwarded to the photographer – a friend of the ex-husband’s – who took them so that he would censor the images, however, keep the messages. The author refused to carry out this work and the judge suggested that another professional perform the task, which made Lindsay even more outraged by the situation. “It ordered me to hand over my nude photos to third parties I don’t know and without my conscience,” she declared. Faced with the repercussion of the case, the original photographer agreed to perform the service and made the changes, placing a black belt over the woman’s body and leaving only the messages on display.