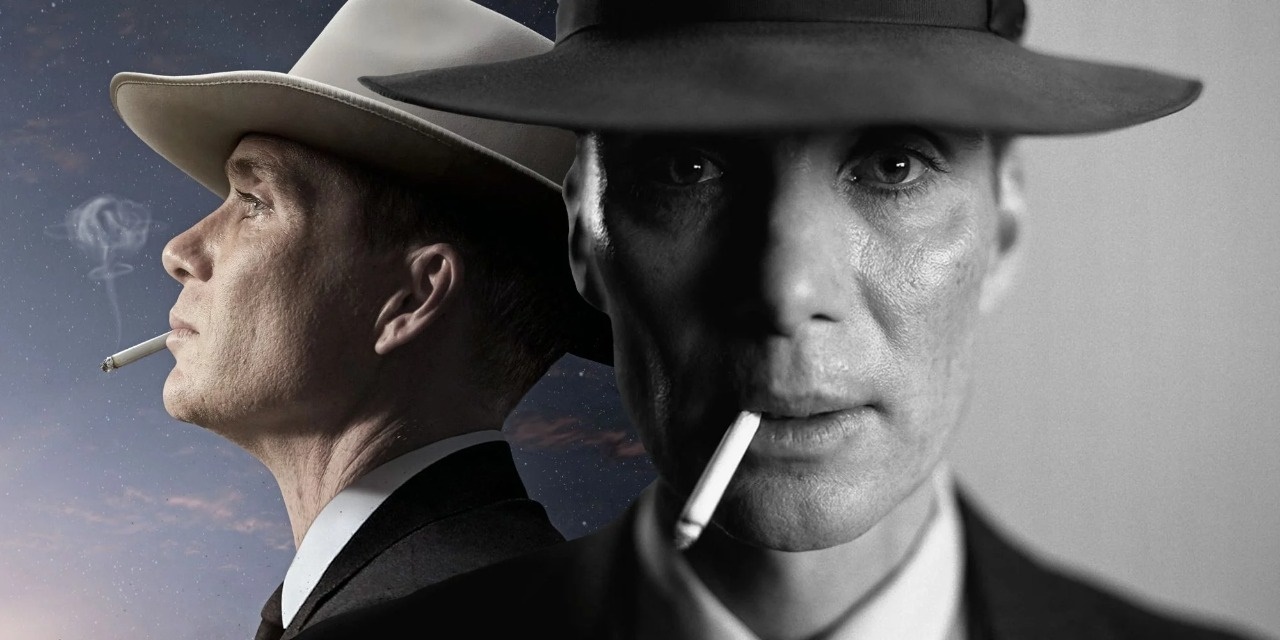 When you hear that a new Christopher Nolan movie is on the way, it’s time to sit down and pay some attention (or a lot!). Knowing that Nolan is one of the great filmmakers of a generation and that his films manage to vary and present an epic story, we will always want to be on the radar when something made by him is coming, including “Oppenheimer“, which is right there. The film features a loaded cast of a film about one of the most influential people of the last century.

With that in mind, let’s take a look at some of the information we already have about “Oppenheimer”. So far, the production is leading with a star-studded cast. We will see, below, which theme the film addresses and when we will be able to see it on the big screen. Check out!

The film will tell the story of Julius Robert Oppenheimer, creator of the atomic bomb.

To say here that J. Robert Oppenheimer was one of the most influential people of the 21st century or perhaps even all of human history would be a huge understatement. However, for many, he may not be a very household name, as he was no world leader or business innovator.

Instead, he was a physicist at the University of California, Berkley, and in the 1940s he became the head of the Los Alamos Laboratory, which was working on a weapon that could alter the course of World War II and, let’s face it, , could end up changing the history of the entire world.

There is a reason why J. Robert Oppenheimer is known as the father of the atomic bomb, as he was leading the initiative that ended up creating the bomb and eventually using it in Japan. This was part of the Manhattan Project, which led to the creation of the first nuclear weapons.

From the very first scenes of the film, Oppenheimer will continue as the main character during this period, creating the weapon that put an end to the Second World War.

It’s unclear how many years of Oppenheimer’s life will be portrayed, but the Manhattan Project was present in Los Alamos from 1942 to 1946.

It was in this context that the atomic bomb was made and tested. It is logical that we could have a kind of preparation for this situation and, soon after, the film would end up taking us back to those years.

We know that Christopher Nolan often has a time as the key theme of films; so it will be very interesting to see how he approaches this period and this character in general.

Cillian Murphy will star in “Oppenheimer”

As we mentioned before, the cast of the movie is completely star-studded, being, without a doubt, one of the biggest and most talented among those we’ve seen in recent times.

Right off the bat, we already see Cillian Murphy playing J. Robert Oppenheimer. This will be the third time Murphy and Nolan have worked together. The first was in the movie “Batman Begins”, when Murphy played Jonathan Crane.

However, this will be the first time that Murphy will play the lead role in a Nolan film. One of the things the actor spoke about in terms of respect for the director was that he is essentially on the short list of the best talent in the film world. And in terms of sheer acting talent, we know that Cillian Murphy is near the top of that category.

Matt Damon, Emily Blunt, Robert Downey Jr. and many other stars will be part of the cast

After Murphy, we can say that the cast list is very impressive, as Emily Blunt will be playing Kitty Oppenheimer, Robert’s wife. Matt Damon will play Leslei Groves, who oversaw the construction of the Pentagon and the Manhattan Project. Then there’s Robert Downey Jr. playing Leslie Strauss, who was on the atomic energy commission.

In terms of talent, these people are just some of the big presences that will be part of the film. As for the others, we’ll leave them as a surprise, because if we talk about everyone here, there won’t be any surprises at the time of the movie.