Palmeiras will have an improvised half against Atlético-MG

One of the right-backs, Mayke or Marcos Rocha, should be the team’s head of area. At least, that’s what the lineup leads to believe. But only with the ball rolling will it be possible to be sure

By his side, Mayke will have Atuesta, with Scarpa ahead. João also selected three defenders: Luan, Kuscevic and Murilo.

On the bench, Endrick, who has not yet entered the field for Alviverde, is the big attraction.

Palmeiras will therefore have:

The main novelty of Altético-MG is the striker Hulk, who missed the Galo in the matches against Red Bull Bragantino and Avaí, because of a muscle injury in the left calf. He hasn’t played since early September.

In addition to Hulk, coach Cuca made other changes to the team that faced Avaí, on the 17th. Mariano, Dodô and Zaracho join the team in the places of Guga, Rubens (suspended) and Nacho Fernández.

Atlético is lined up with Everson, Mariano, Nathan Silva, Jemerson and Dodô; Allan, Jair and Zaracho; Keno, Sasha and Hulk. 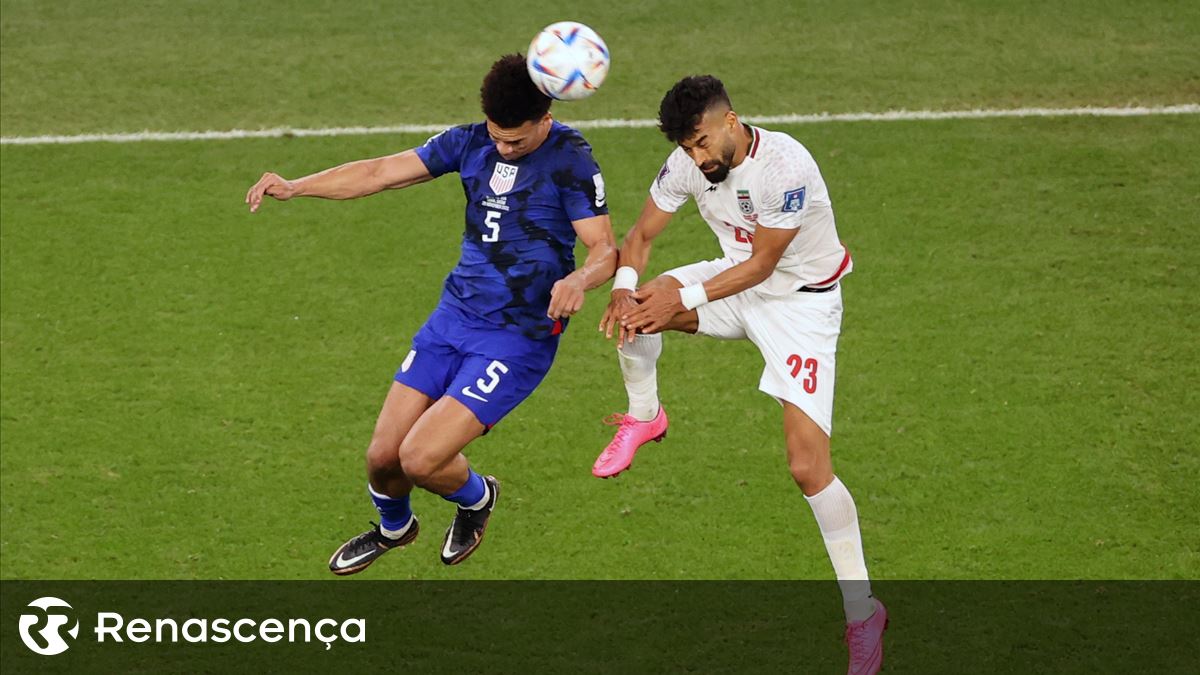