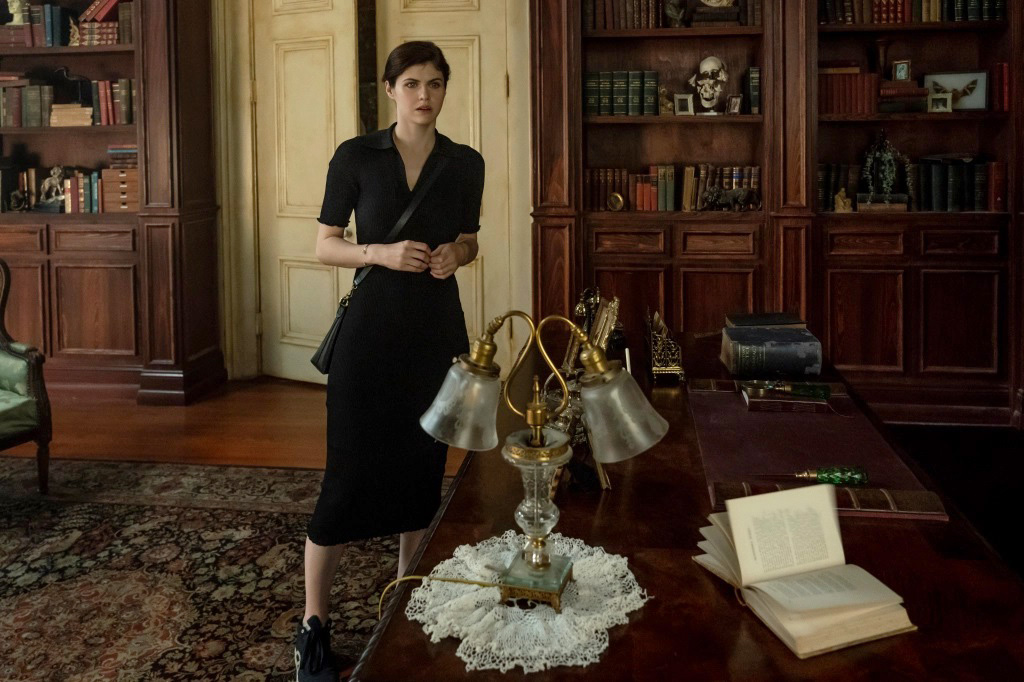 The American pay channel AMC released new photos of “Mayfair Witches”, based on the literary trilogy of the “Lives of the Mayfair Witches”, written by Anne Rice. The images highlight actress Alexandra Daddario (“The White Lotus”), who plays the protagonist, in addition to featuring some supporting actors played by Harry Hamlin (“Veronica Mars”) and Tongayi Chirisa (“iZombie”).

In the plot, Daddario plays Rowan, a brilliant doctor who fights her destiny as heir to a family of powerful witches. As she struggles to come to terms with her heritage and tries to understand her powers, she must also deal with a sinister presence that has haunted her family for generations. The cast also includes Jack Huston (“Ben-Hur”) and Beth Grant (“Dollface”).

The attraction will be part of a series of series by writer Anne Rice, who died last December, which also includes the adaptation of “Interview with the Vampire” on the same channel.

“Mayfair Witches” does not yet have a release date. 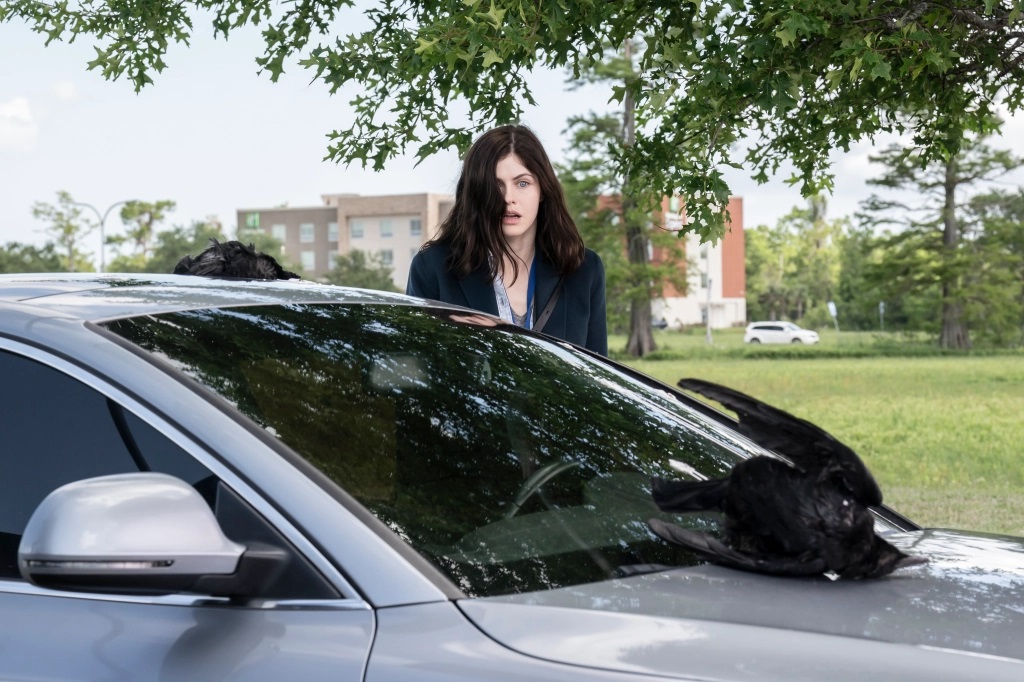 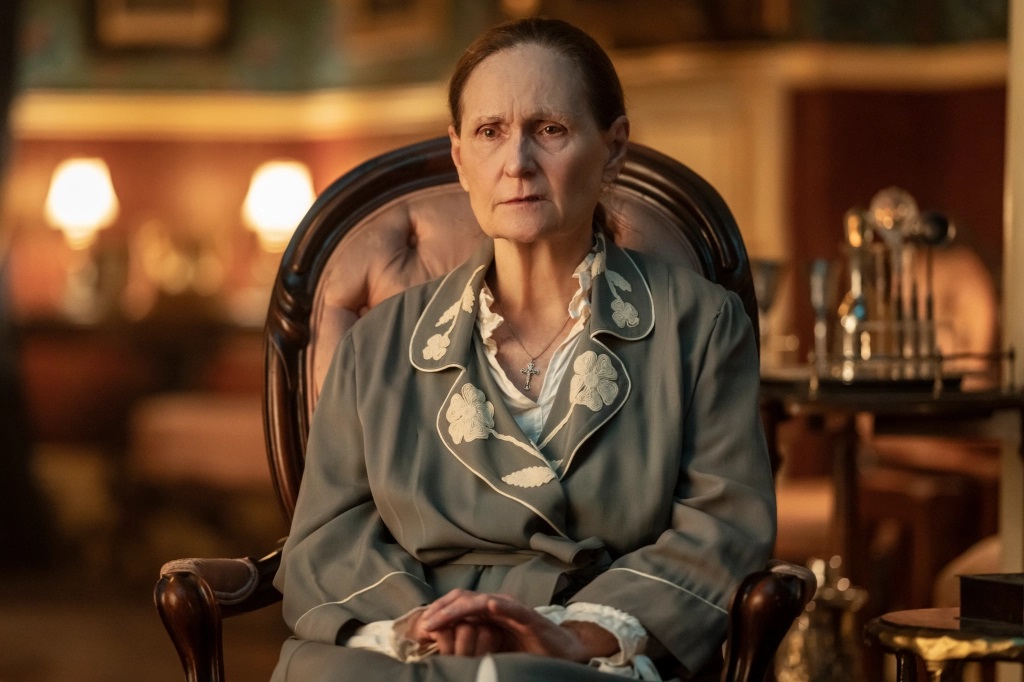 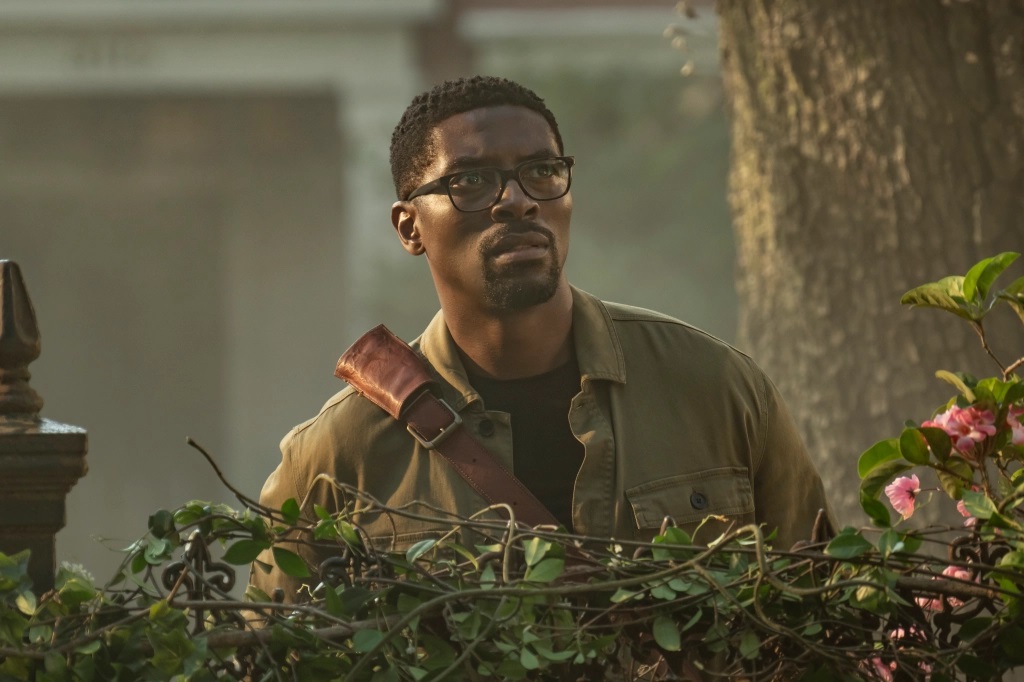 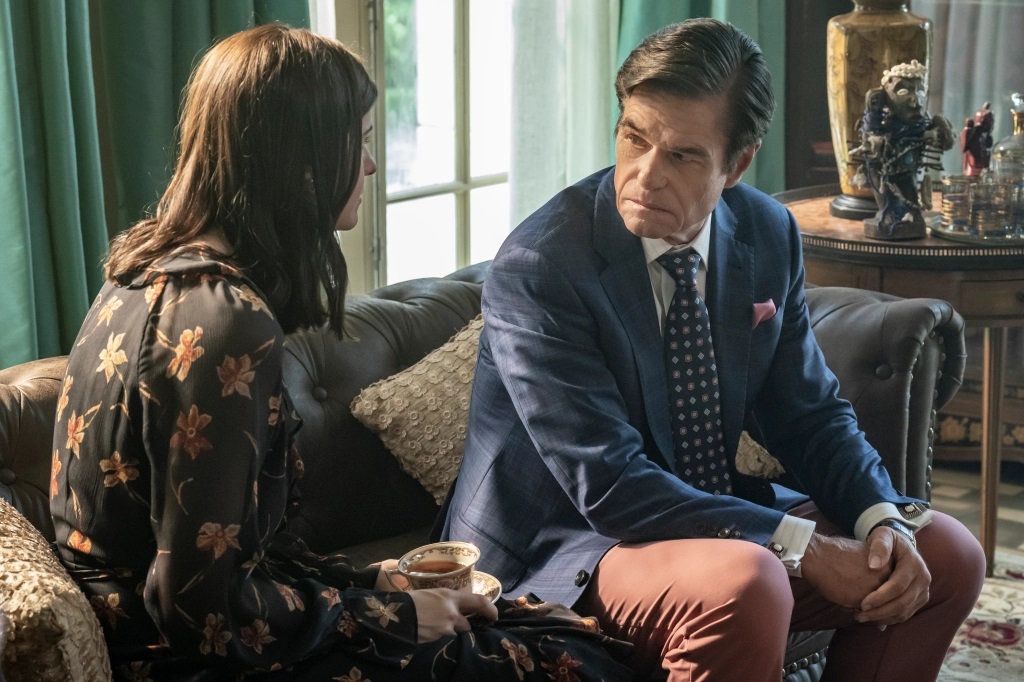 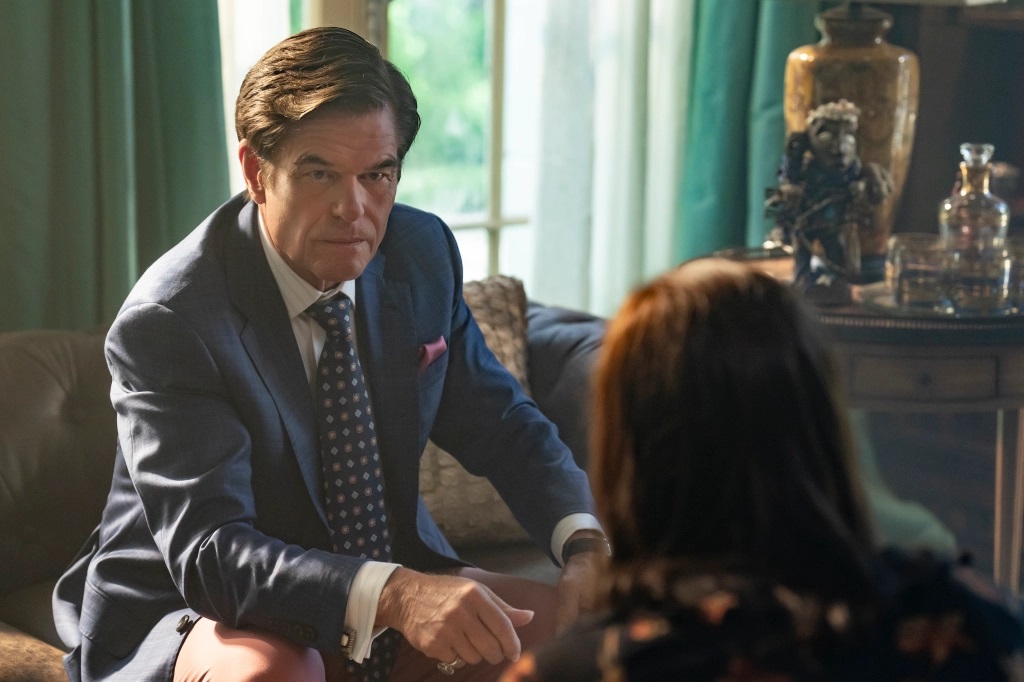 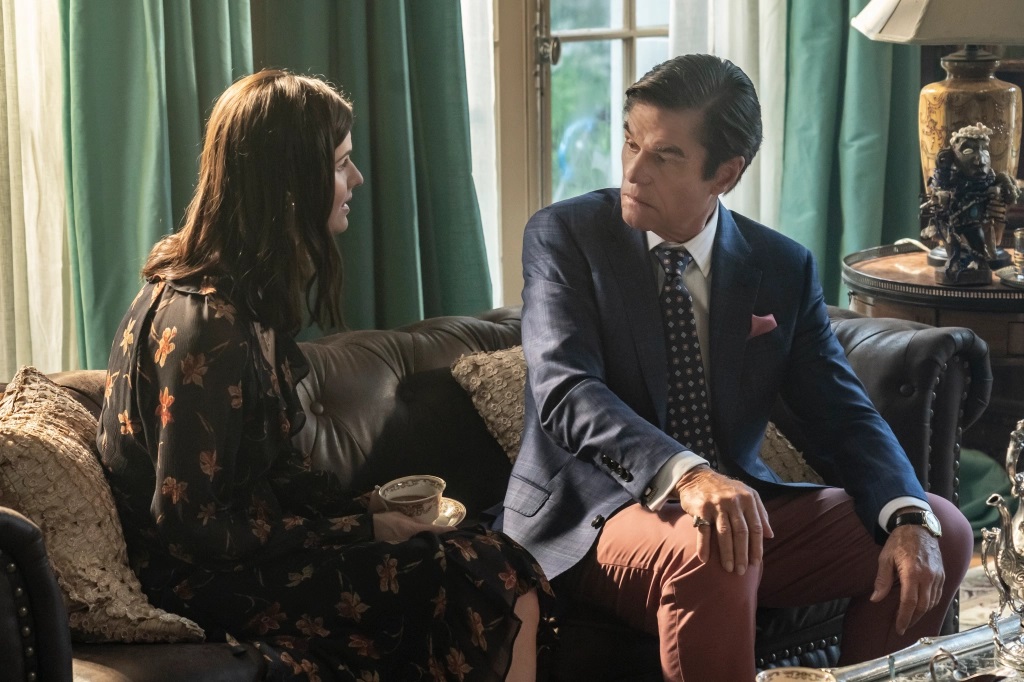 Previous Putin will announce annexation of 15% of Ukrainian territory | Ukraine and Russia
Next Anderson Barros detonates refereeing after Palmeiras’ victory over Atlético-MG: ‘We had interference’

10 Harsh Realities of Retelling Harry Potter and the Cursed Child

After the international press claimed that Emily Ratajkowski is the new girlfriend of Pete Davidson, …