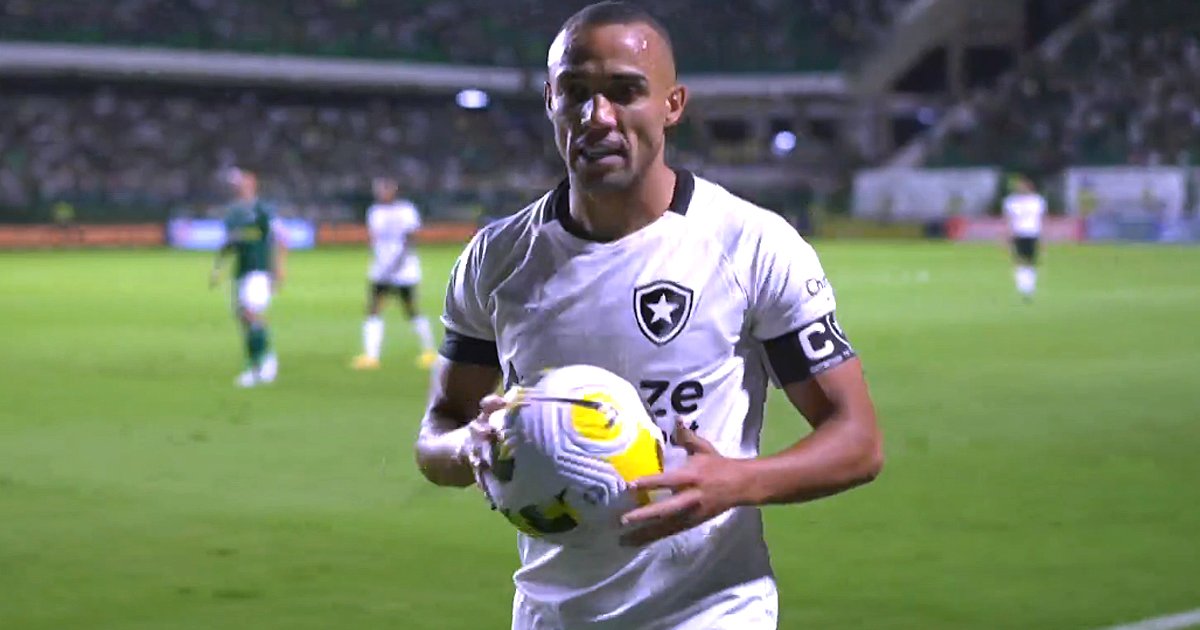 Referee confirms in the summary the unusual reason for a yellow card for Marçal, from Botafogo

That was new… The referee Luiz Flavio de Oliveira confirmed, in the Goiás 0 x 1 Botafogowho applied a yellow card to the alvinegro left-back marçal for hitting with a kick a drone that was flying over – irregularly – the Haile Pinheiro Stadium, in Goiânia. The punishment took the player out of the next game, against Palmeiras, as he was the third in the series.

“Reason: For throwing the ball and hitting a drone flying over the field of play during a stoppage“, wrote the referee of the match on the scoresheet, explaining the warning for Botafogo’s number 21.

Luiz Flavio also used an additional field on the score sheet to report the drone problem. According to him, initially, the information was that it was a device used by the TV Globowhich broadcast the game, something that was denied by journalists during the screening of the match and later rectified by the delegate.

Previous The Last Night is the Superpremiere film on Telecine; Check out the full schedule!
Next iPhone 12 with up to 25% cashback starting at R$3257 – Tudo em Tecnologia