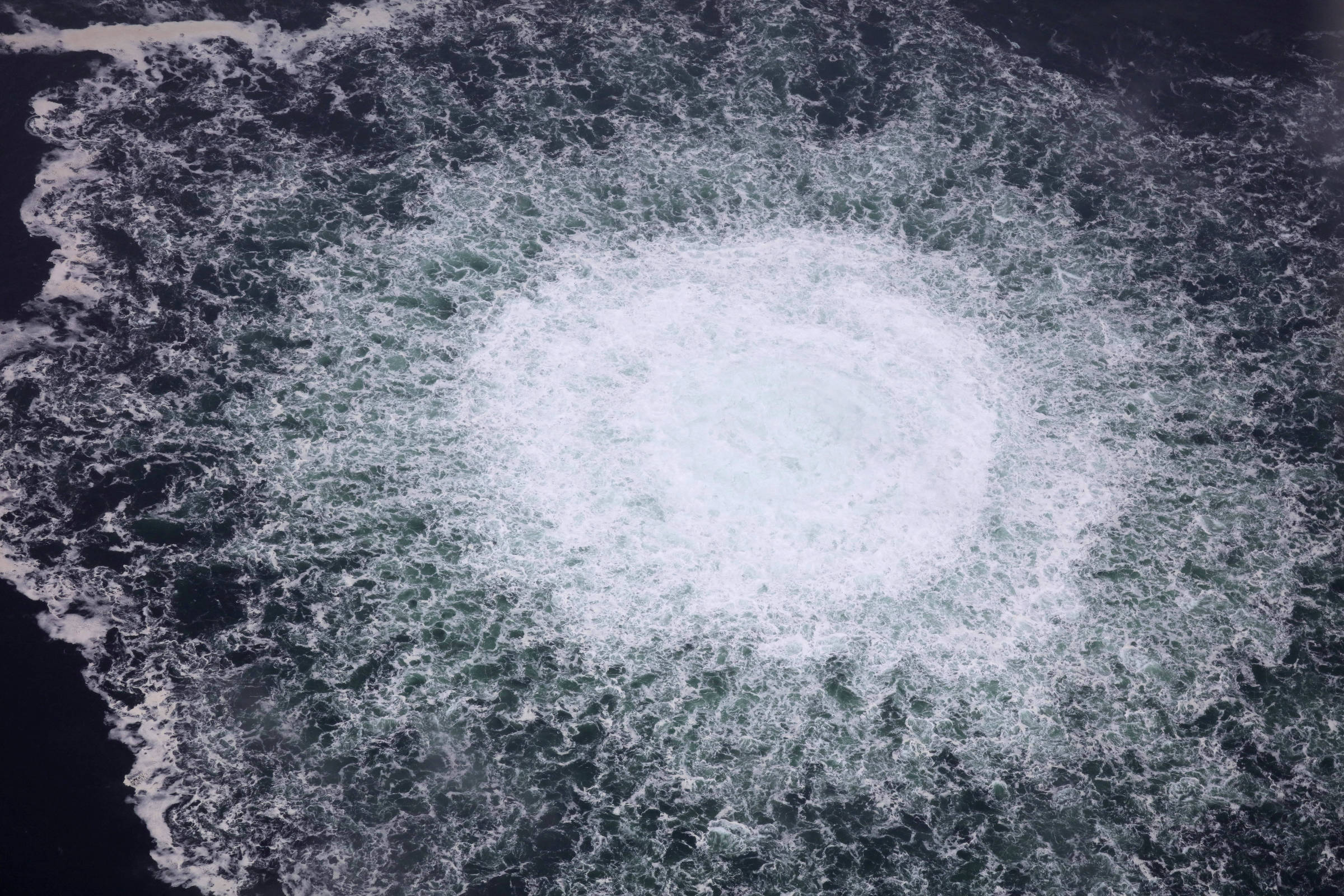 The energy crisis between Russia and Europe, fueled by the attacks that hit the Nord Stream gas pipelines in the Baltic Sea, rose to another level this Thursday (29).

The Kremlin said the damage to two branches of the system it controls, which were hit by two underwater explosions on Monday, was likely done by another country. “It is very difficult to imagine that such an act of terrorism could have taken place without the involvement of a state. This is an extremely dangerous situation that requires urgent investigation,” said spokesman Dmitri Peskov.

His colleague at the chancellery, Maria Zakharova, repeated the accusation made the day before, pointing the finger at the United States. She is supported by an interview given by President Joe Biden before the Russian invasion of Ukraine in February, in which the American says he has the means to prevent Nord Stream 2 from going into operation.

Indeed, the conflicting climate in Europe meant that the second branch of the system, which was completed in September, never came into operation by decision of Germany. The European country is Russia’s biggest partner in the project, the first stage of which began pumping gas from Putin’s land to that of Prime Minister Olaf Scholz in 2011.

NATO, the military alliance between the US, Canada and 27 European countries, released a statement in which it does not say Russia’s name, but actually sends Moscow a warning. “We are committed to preparing for, preventing and defending against the coercive use of energy and other hybrid tactics. Any deliberate attack on critical allied infrastructure will be met with a united and determined response,” it said.

In Portuguese, the club accused the coup, assuming that Russia blew up its own gas pipeline to put more pressure on Europe. The continent has reduced the purchase of Russian oil to a minimum, but there is no agreement on gas given the dependence of its economies, starting with the largest, Germany, on the product.

To erode European support for Kiev in the Ukraine War, which is in any case quite timid compared to that given by the US, Russia has reduced gas shipments to the continent. Nord Stream 1 was practically inoperable when it was attacked, and 2 never came to fruition. The gas continued to flow through pipelines that pass through Ukrainian territory, despite the conflict.

The arrival of the European winter, in December, scares the governments, as the population of several countries is already dealing with high food inflation and gas bills that have increased tenfold. In Germany, the energy system regulator said on Thursday that people should save up to 20% of gas consumption now, to avoid rationing later on.

The industry also depends on gas-fired thermoelectric energy, which in 2021 will account for 23% of the continent’s matrix. Russia supplied 40% of the product’s needs in the region that year. Highly polluting coal plants are being restarted, and the Germans will delay shutting down their nuclear plants.

The attacks hit three of the four pipelines that make up the system, two for Nord Stream 1, two for the second branch. On Thursday, Sweden said it had found a fourth leak from gas bubbles in the Baltic, but did not specify which pipeline it was from.

This is more important than it seems, as analyst Ryan Brigdes, from US consultancy Geopolitical Futures, pointed out in a speculative article on the crisis. He points to the fact that the explosions were controlled to keep at least one of the lines operational, so much so that one occurred at 2 am and another five hours later.

Bridges claims that yes, the US would have an interest in harming the Russians, but the apparent precision of the action suggests that Moscow may be behind the attack. “Why would Russia do that? To demonstrate to Europe that sanctions are not working, and that the Kremlin is serious about moving its energy exports to Asia — conveniently leaving a connection open in case the Europeans change their minds,” he says. .

He unravels all the already visible effects of the crisis, such as the further increase in future prices of the product, and reminds that the Kremlin can “remind European governments that they have vulnerabilities that Russia has not even begun to exploit”.

Indeed, on Tuesday (27) a gas pipeline between Norway and Poland was opened in the Baltic, very close to the region where the attack took place. As the topic is very politically sensitive, in addition to posing the risk of war, Bridges says he believes that the accusations tend to just stay in the air.

There is the underlying economic issue: European companies invested heavily in Nord Stream, which cost the equivalent of BRL 130 billion, in unadjusted amounts.

Moscow denies all this, and Bridges says he is only speculating. But the scenario shows that the hybrid war pointed out by NATO may be just beginning, at a time when Vladimir Putin changes the rhythm of the conflict in Ukraine by mobilizing troops and scheduling the annexation of 15% of the neighboring country for this Friday (30).