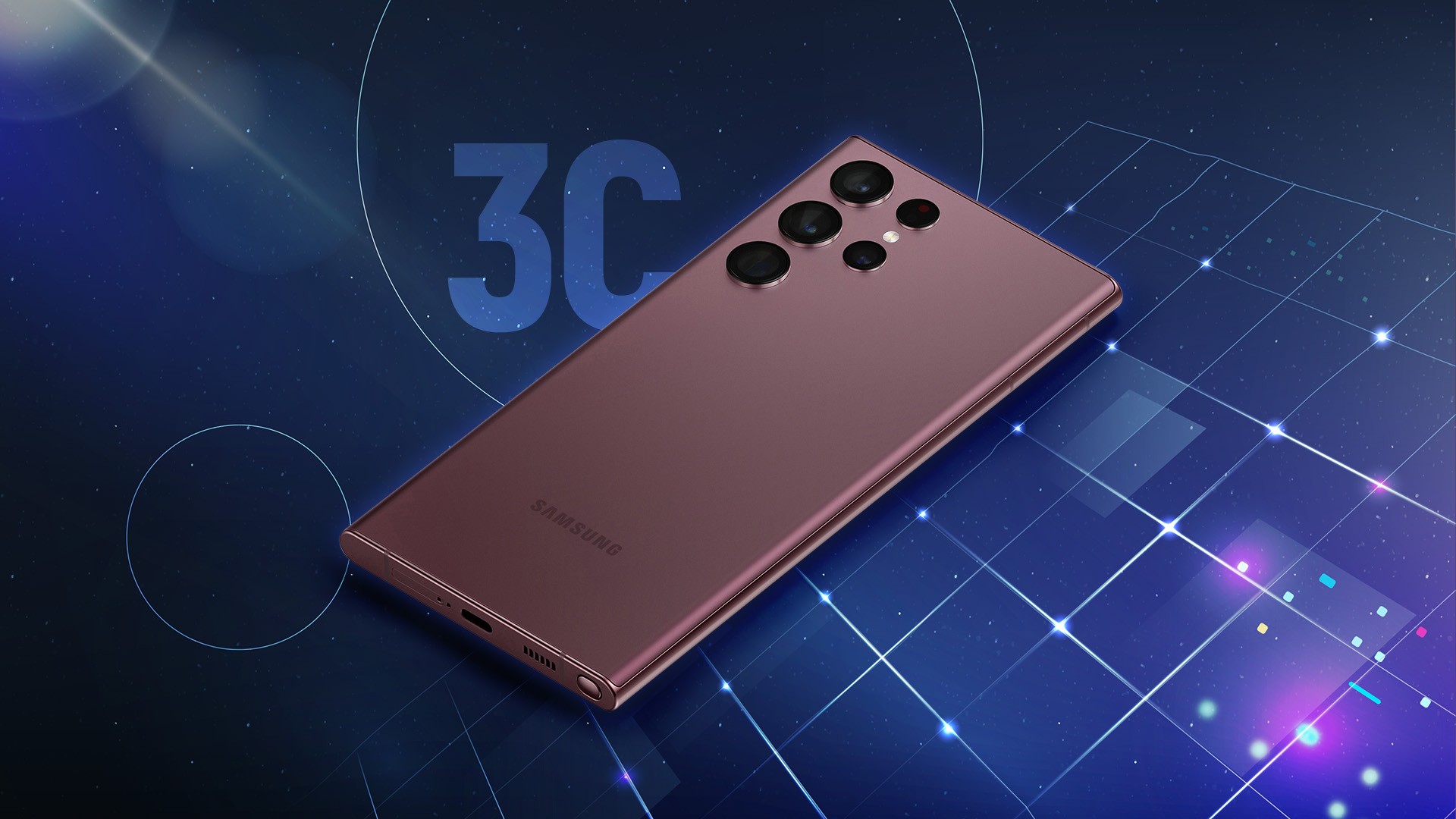 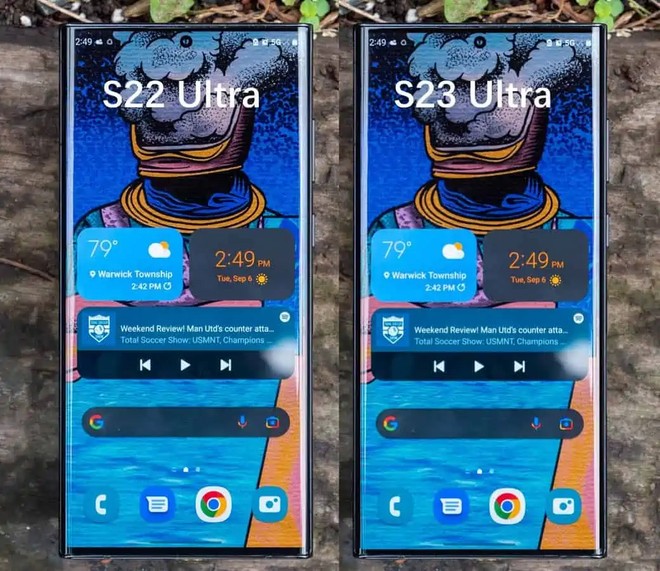 The first image shows the screen of the Galaxy S23 Ultra, where we notice that the bottom edge is smaller compared to the Galaxy S22 Ultra. See the difference in more detail in the image below. 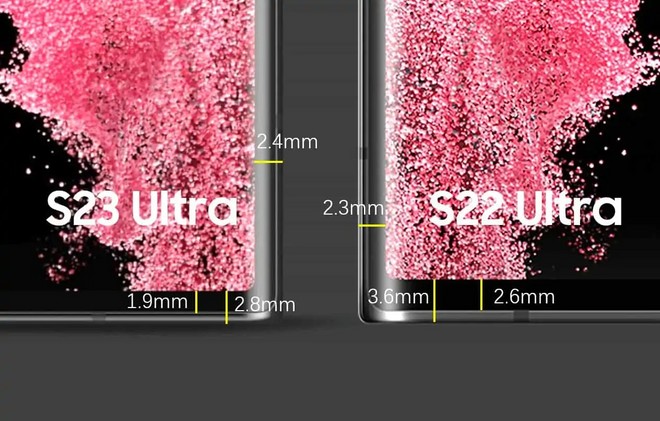 The measurements entered by the leaker indicate that the bottom edge must be 1.9mm thick, disregarding the metallic edge of the device, a reduction of 0.7mm compared to the S22 Ultra, which has a 2.6mm edge. On the other hand, the vertical edge must be increased by 0.1 mm.

Finally, the last part shown is the rear with a focus on the cameras, which feature slightly larger sensors, which is understandable given that the Galaxy S23 Ultra should have a 200-megapixel sensor.

It is worth mentioning that there are still a few months left for the launch of the Galaxy S23 line, even considering recent rumors that the models may be presented by Samsung in 2022.

Recent rumors released by insider Ice Universe suggest that Samsung may launch the Galaxy S23 Series line sooner than expected thanks to rapid advances in the development of Qualcomm’s Snapdragon 8 Gen 2 chipset, which is expected to power the South Korean giant’s most advanced models in the world. next year.

According to new leaks, the Ultra variant (SM-S9180) should not bring any noticeable changes in design and construction over its predecessor, keeping the 6.8-inch screen and triple rear camera set. Despite sharing some characteristics of its older “brother”, speculation points to small news in the future flagship.

According to renderings, the Galaxy S23 Ultra will have wider dimensions compared to the S22 Ultra coming in at 163.4 x 78.1 x 8.8 mm and slim bezels. One of the highlights of the company’s next flagship will be the display, a component that should receive improvements in HDR mode, higher brightness level, more color gamut accuracy and greater resistance.

Ahead, the leakers reinforce that the arrangement of the volume and power buttons must remain in the same position, as well as the USB Type-C input for charging. The photo sensor module at the rear should not change, continuing vertically almost identically to the S22 Ultra.

Moving on to the internal hardware, the expectation is that the Galaxy S22 Ultra will come equipped not only with the SoC SD 8 Gen 2, but also with other state-of-the-art components, including a main camera with a 200 MP sensor that should receive improvements in the OneUI image post-processing.

Finally, the S23 Ultra should have fast charging of only 25W against 45W of its predecessor, a downgrade that points to the possibility of the manufacturer introducing a battery with more than 5,000 mAh capacity. Details on availability and pricing remain unknown. 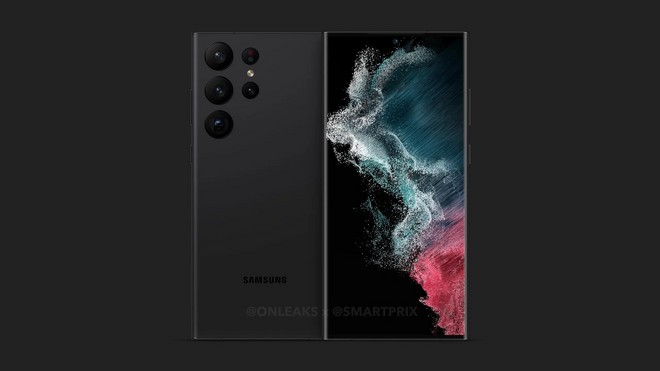 What are your expectations for Samsung’s next line of phones? Tell us, comment!