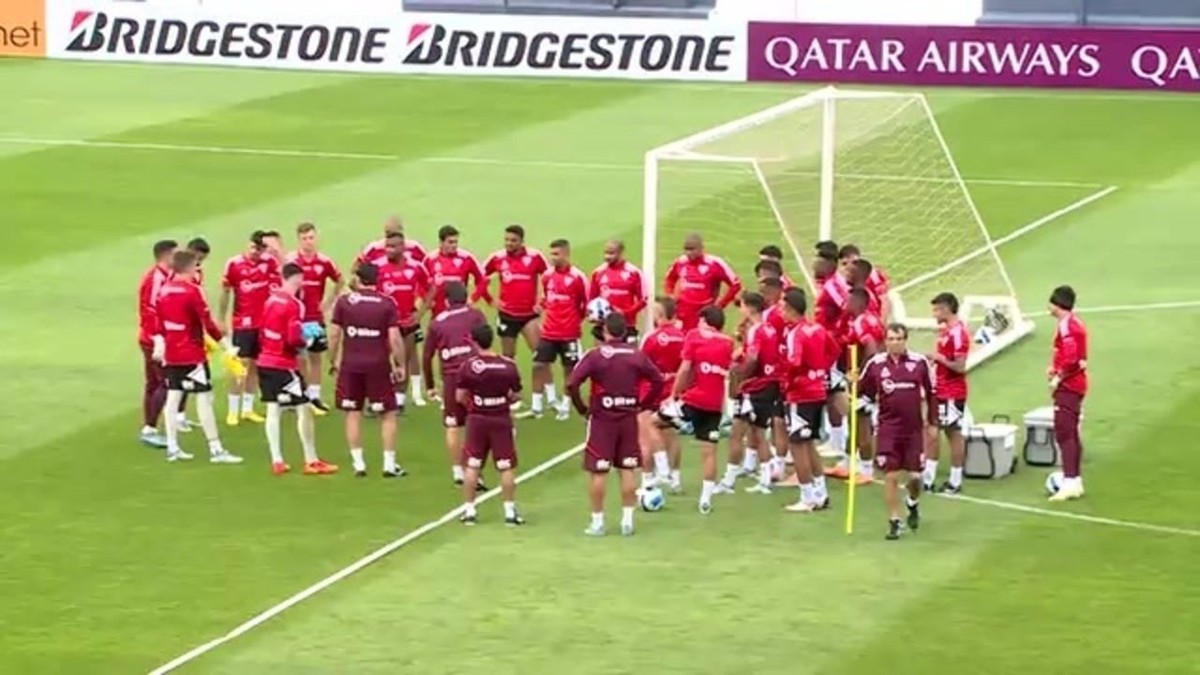 São Paulo made its first activity in Argentina this Thursday afternoon. The team trained at Talleres’ La Boutique stadium, in preparation for the final of the Copa Sudamericana, scheduled for Saturday, against Independiente del Valle, from Ecuador, at 5 pm.

The workout was open to the press for about 20 minutes. In that time, it was possible to follow the players’ warm-up and a quick work of exchanging passes. 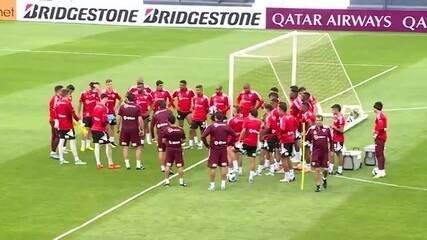 Rafinha participated in this last activity, but there is still doubt if he or Igor Vinícius starts the weekend’s match as a starter on the right side.

Injured players, who also traveled, did exercises on the lawn, with Arboleda and Moreira.

In the stands, the squad was visited by Buffarini, who defended São Paulo in 2016 and currently plays for Talleres, a club that also extended a welcome banner to Tricolor in the stadium’s stands. 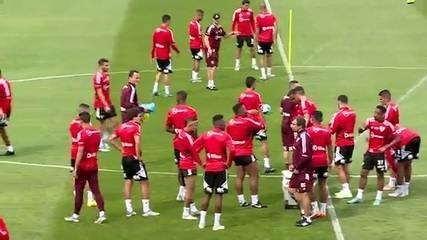 São Paulo players arrive on the pitch for training in Cordoba

With doubt on the side, the likely team for Saturday’s final has Felipe Alves; Rafinha (Igor Vinicius), Diego Costa, Léo and Reinaldo; Pablo Maia, Rodrigo Nestor, Alisson and Patrick; Luciano and Calleri.

São Paulo will do another training session at La Boutique on Friday at 3 pm. Later, the squad will go to the Mário Alberto Kempes stadium, where the decision will be played, to recognize the lawn. 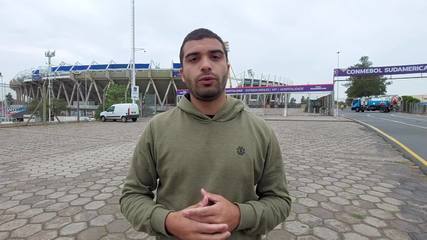