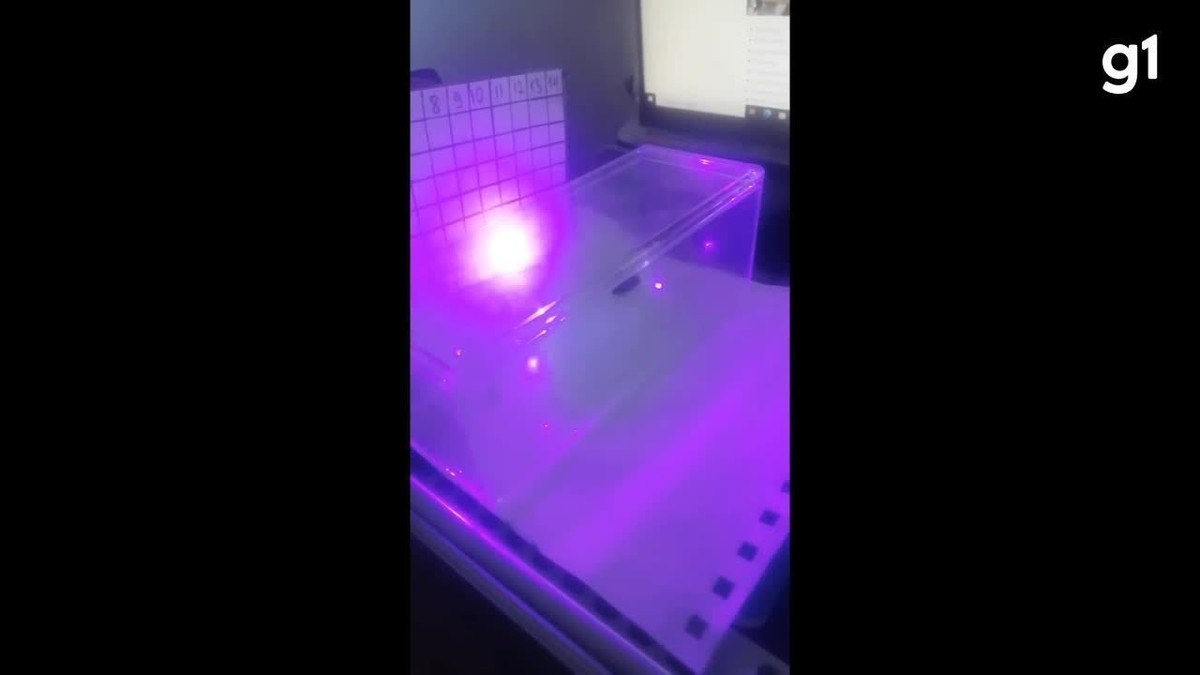 Researchers at Heriot-Watt University in the UK have created a machine that uses laser and artificial intelligence to kill cockroaches. Created by Ildar Rakhmatulin and other scientists, the equipment can detect the insect with high precision at a distance of up to 1.2m.

The machine has been being prepared since last year and, now in September, the study was published in the international scientific journal “Oriental Insects”.

The innovation was equipped with two cameras that send a signal to a computer that, in turn, processes the position of the cockroach. then the heat emitted by the laser can kill the insect.

Cockroach being hit by the laser — Photo: Reproduction

They also did a test with the laser at low intensity and it was found that, in this configuration, the potato can fly, changing direction. On the other hand, by raising the level of the light equipment, the insect was finally neutralized.

“The laser system is a selective and ecological method of pest control. It is extremely promising”, argues Rakhmatulin. “According to him, in addition to cockroaches, the machine can be used to exterminate other insects.

Despite this, when large-scale production begins, using the equipment at home is not recommended. “Not suitable for home use. The laser used will cause blindness or serious eye damage. 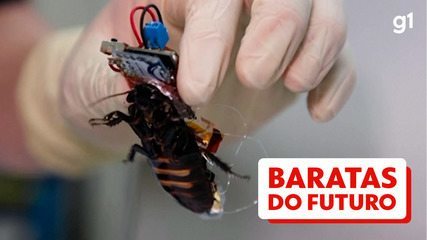