Thanks to the insider KC Walshit may have been confirmed that Tatiana Maslany will return as She-Hulk in Captain America: New World Order.

Since D23 Expothere is speculation that this feature film will be very important for the Hulk franchise, especially considering the participation of The Leader.

“When this is finally officially announced, we’ll see who remembers where the information came from first, as well as Nova, Thunderbolts, X-Men ’97 etc…”

In addition, it seems that the final stretch of the series will see The Leader getting a sample of the superheroine’s blood, which will be used to create other Hulks that will appear in New World Order.

Anyway, keep treating it as a rumor.

Principal photography will begin in the spring of next year, between March and June. 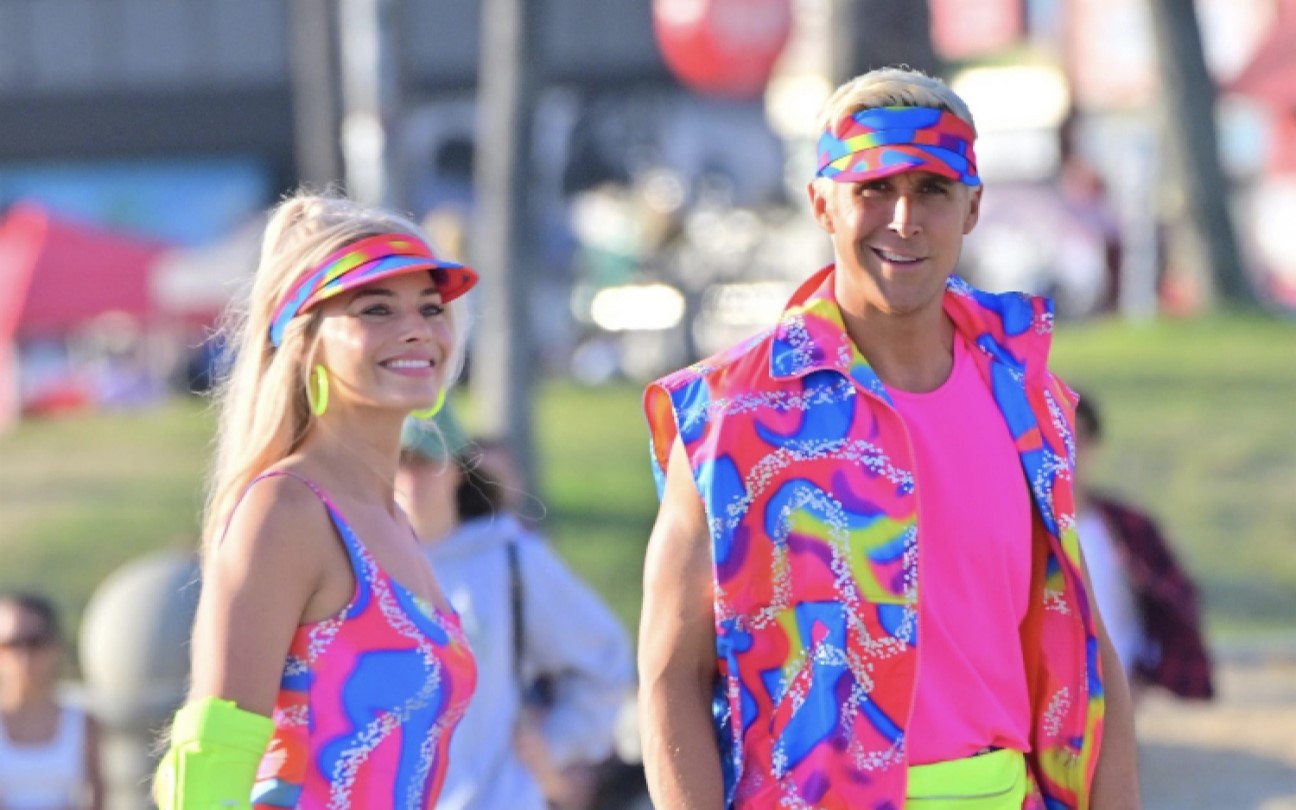