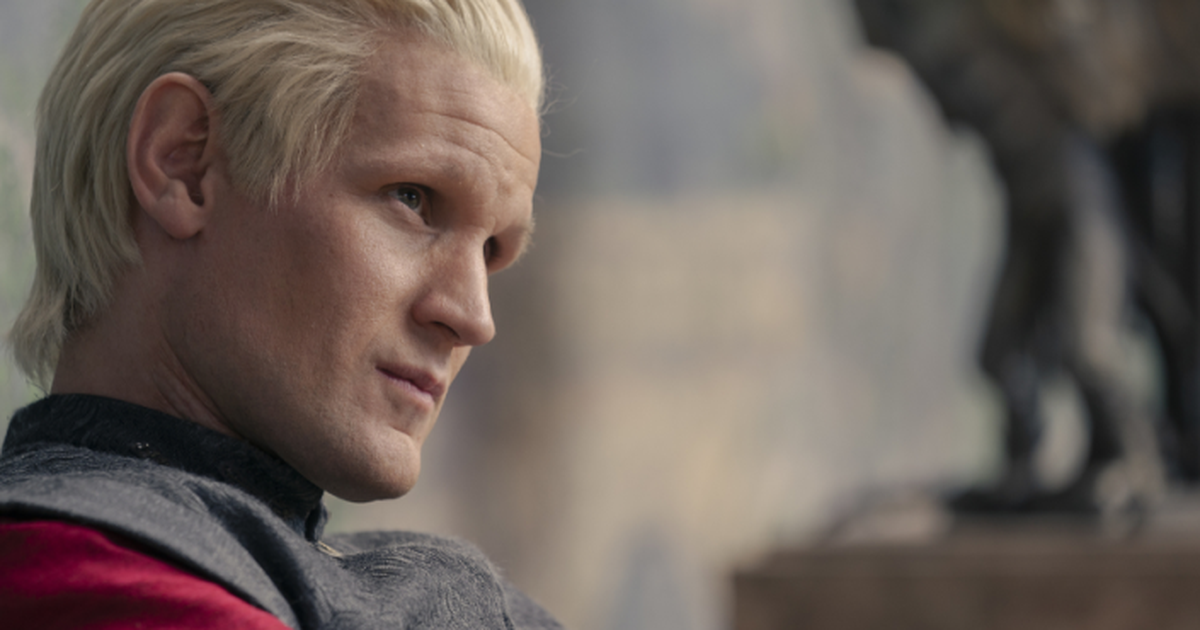 game of Thrones it was, at its best, a story about time, belief, and oppression. The time that transformed the fortunes of houses and the hierarchy of power in Westeros, but also the characters’ emotional ecosystem. The belief that guided each of the choices they made within the story, whether that belief was religious, political, family… something, in the end. And the oppression that, at times, put them against the wall and presented a violent course of action, almost mutual destruction, as the only possible one.

At its worst, meanwhile, the megahit of HBO it was simply an exercise in self-congratulation. It comes as no surprise to anyone to say that this empty and purely self-centered side of game of Thrones became more in evidence in the final seasons, but he was always there. Just remember the way Jon Snow (Harington Kit) was brought back to life to… what for? A resurrection that generated hype, to be sure, but which also revived a character arc that had already gracefully closed and doomed poor bastard Stark to roam Westeros without a very clear narrative function for the rest of the series.

Fate not much better suffered Tyrion (Peter Dinklage) after being removed from the court of King’s Landing, spending seasons at the whim of fate until he found Daenerys (Emilia Clarke) and… for some reason… betting all your chips on her competence to rule. Fact is that DB Weiss and David Benioff that they threw the themes of their creation into the air for unreasonable shock value, that they tested the audience’s patience with character twists that undid years of development, shouldn’t have been all that surprising.

That game of Thrones surprise for surprise, violence for violence, sex for sex, opulence for opulence, Emmy’s bait for Emmy’s bait, the absolute conviction that he is invincible and unassailable, is both a monster created by success out of proportion to the series in popular and academic circles as well as a revelation of the nature of the artists who were in charge of history. “Themes are for eighth grade reading reports”, said Benioff in a famous interview from 2011, the year of debut of thrones.

The curious thing is that he and his fellow writer couldn’t tell a story without themes – because of course they couldn’t. It is in the nature of storytelling that ideas and observations about what it is to be human come to the surface. No matter how many dragons fly over Westeros, the “song of ice and fire” in George RR Martin it’s really about us, who live here, in this world totally devoid of giant fire-breathing lizards, but crammed with the emotions and anguish that plague the characters of thrones.

What Benioff and Weiss did was strip this story of its themes at the last second, leaving the series to become a cynical, empty shell that limped to the finish line, no matter how many Emmys it won.

The press campaign around The Dragon’s House, series derived from game of Thrones which debuted last month on HBO, is notable for the (pre-)continuation of one of the biggest ratings and critical hits of the millennium. That’s because, in interviews, both showrunners Miguel Sapochnik and Ryan Condal as the actors of The Dragon’s House do everything to to put away the production of the series that originated it. the sex scenes, adherence to the canon of George RR Martin, the female role in narrative and production, the planned duration of the plot…everything is always positioned as opposite to thrones.

In some ways, the divorce between the series is quite palpable. It seems to be a fact, for example, that the set of The Dragon’s House it’s an environment more freely creativeas opposed to climate ambiguously abusive of the production of game of Thrones. And there is in the series, both behind the camera and in the text, an attempt to repair the ancillary and perversely distorted role that thrones gave to her women, beyond the little attention she originally paid to the mere possibility of racial diversity.

Even as a result of this effort, the themes of The Dragon’s House are quite different from thrones. In these first five chapters, at least, we follow a story about fear and privilege, words easily attached to the Targaryens and their dragons. The most astute move by showrunners Sapochnik and Condal so far is to show that the Targaryens’ subjects aren’t the only ones ruled by fear – when a sovereign places itself in that position through them, fear consumes their life as well.

Hence Daemon’s self-centered bravado (Matt Smith), Alicent’s paternal subservience (Emily Carey), Rhaenyra’s sinuous ambition (Milly Alcock), Corlys’ bitter resentment (Steve Toussaint) and Rhaenys (Eve Best). Fear of the privilege of others, of losing your own, of being denied or demoted or replaced, of being alone. Fear that, like any other, finds in violence a temporary remedy – to show strength to build the illusion of security.

Where The Dragon’s House and game of Thrones converge, however, is perhaps more important than where they diverge. Confidence in the grandeur of its sets, its effects and its supposed technical superiority is really the key: this is a series whose choices serve to build an idea of ​​itself, rather than the story it wants to tell. The Dragon’s House has been, in this first half of the season, an exercise in self-mythology – not the mythology of Westeros, the fictional land created by Martin, but the mythology of game of Thronesthe brand of HBO.

The details in which the production ditched its predecessor in order to escape the legacy of an almost universally hated blockbuster series are just that: details. The Dragon’s House inherits from Benioff and Weiss the comfortable cynicism with which it is written, exchanging any insight on the subjects he interrogates for the sheer shock value of the cruel world he portrays. His time skips are a perfect example of this emotional disinterest: at the end of the second episode, King Viserys (Paddy Considine) announces his intention to marry Alicent, against advice, infuriating his daughter and one of the richest and most powerful lords in Westeros.

The decision starts a war in a faraway land, fractures Viserys and Rhaenyra’s relationship forever, and condemns young Alicent to a life her father pushed her into (as well as breaking their most prized friendship, of course. ). Even so, when the third chapter of The Dragon’s House begins… three years later, Viserys and Alicent already have a small child, and this war is already approaching its final battles. We don’t see the couple’s wedding night, where Alicent presumably lost her virginity to a much older man she didn’t exactly love, we don’t follow the casualties of Daemon and Corlys’ army, we don’t understand whether or not Rhaenyra confronted her father about what happened. wedding.

The Dragon’s House, finally, jumps over all the details of the character, the intimate processes that would make us understand them, root for them, hate them, vibrate with their revenge and triumphs, relate to their trajectories through the perverse universe that the series creates , an extrapolation of ours that is only really fanciful in name and surface. It turns out that, without a point to make, be it aesthetic or narrative, violence and cruelty on the screen all the time make the series a grandiose pastime, generator of controversies and memesbut… unpleasant.

Not that fiction always needs to be pleasant, of course. What she always needs to be is human, even if it’s to show the ugly side of humanity. There is room for and value in adult stories in their content, pessimistic in their view of who we are and the lives we lead. It is important, however, that this kind of fiction investigates where the meanest parts of the human being take him, and shows us what possibilities of connection and happiness are lost because of them. The Dragon’s House it hasn’t done any of that – its ugliness is pose, it’s entirely on the surface, and it doesn’t say anything.

What’s more alarming is that, if it continues to be rewarded with dizzying audiences and prestigious awards, this self-serving style of storytelling has everything to perpetuate itself throughout a franchise whose human potential has always been gigantic. Who has the most to lose in this game, of course, is the fan of game of Thrones. 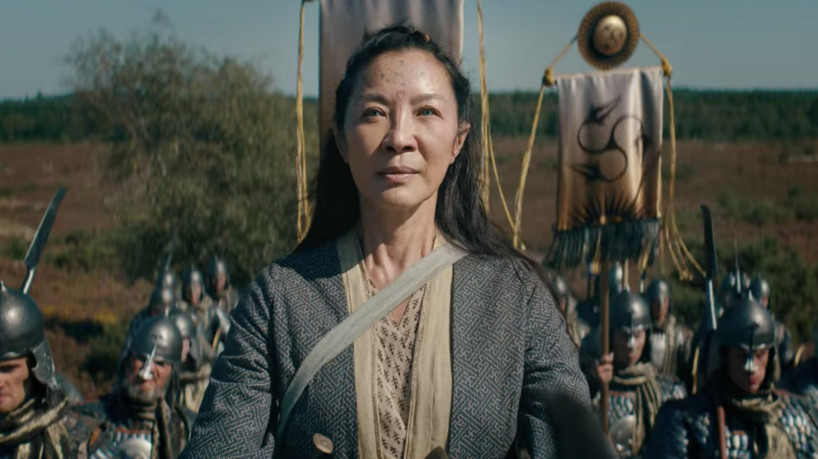 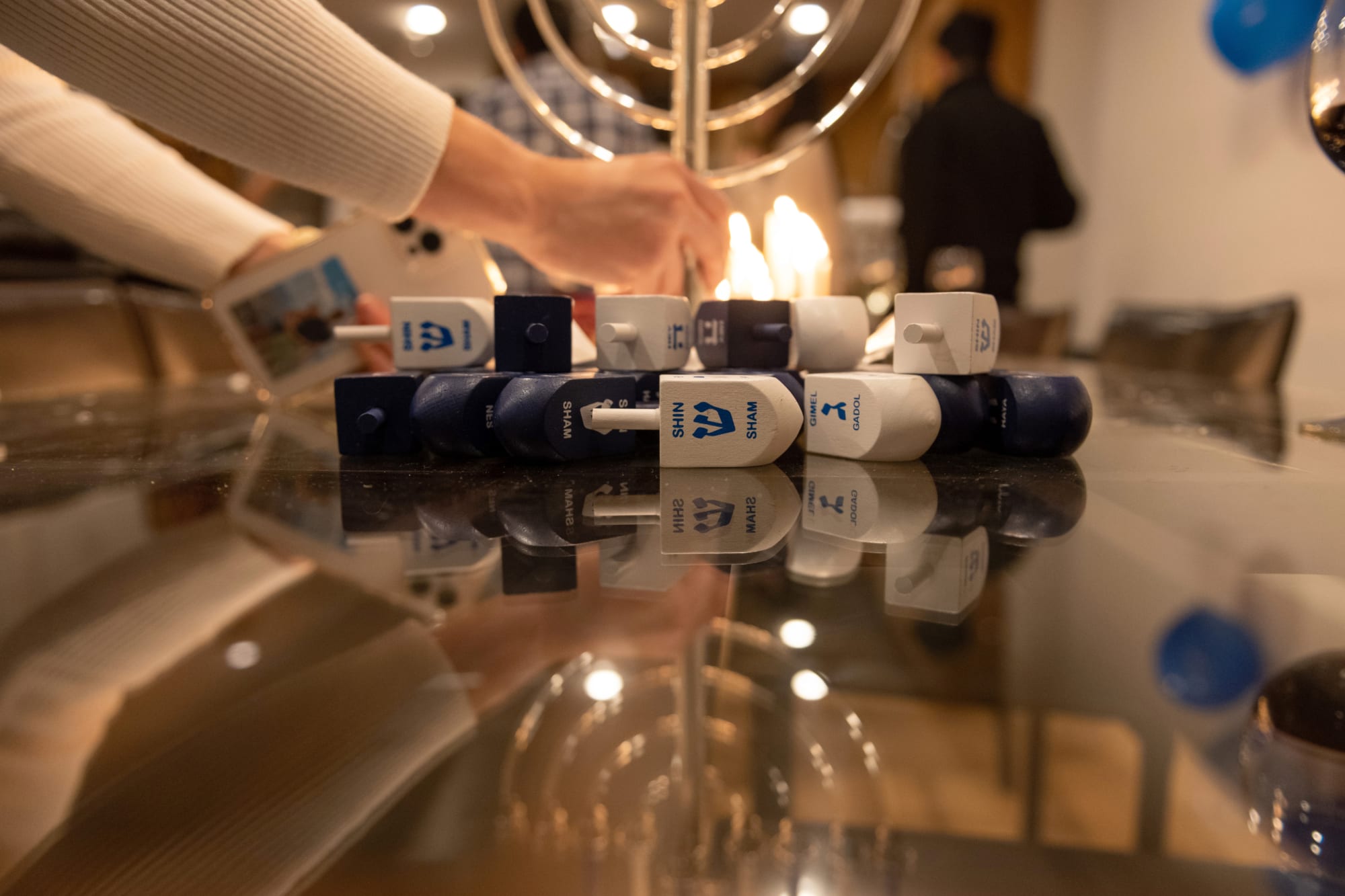