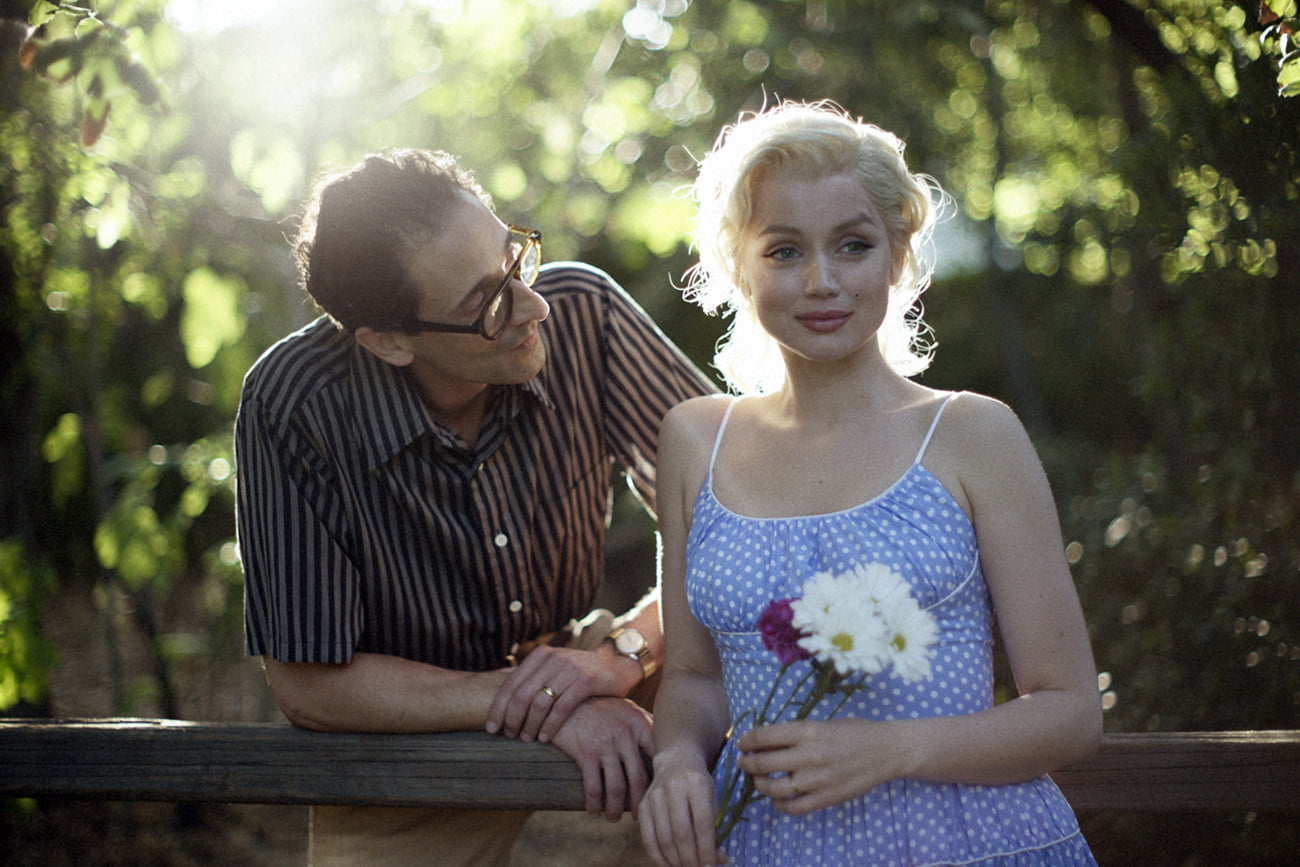 Nobody can have it all. From the most primitive moment of our lives, the moment when we become aware of an undisclosed notion of humanity, the idea that whatever we desire requires sacrifice, sometimes tolerable, sometimes not so much. Our immolations on the profane altars that life forces us to are never exactly delightful experiences, but we forget about the pain – or we pretend not to feel it – as the taste of glory gradually makes itself felt with due parsimony. Without us realizing it, we feel the urge to repeat the dish, once, twice, a thousand times, until what was sweet ends up leaving a trail of bitterness that tastes rotten, poisonous and, worse, addictive. The more one enjoys the false delights of the world, the more it becomes clear that none of them satisfies the vastness of human needs and wants, on the contrary: to that first sensation, so pleasant, is added the smoke of something that burns on the pyre of fire. destruction in which the soul of man burns from the beginning of time, nourished until the Last Judgment, and even in the beyond world weeping and gnashing of teeth will be a constant, proof that even after death no one gets rid of what he wanted and did when alive, as in a Renaissance painting.

An epic (or anti-epic) dimension is what New Zealander Andrew Dominik wants to lend to “Blonde” (2022), a romanticized biography of one of the most talked about women in history, for better or for worse. Laden with pomp and grief, the life of Marilyn Monroe (1926-1962), the personification of the best and worst of being a celebrity, gives rise to a black-and-white portrait of a star whose presence is still felt. Based on the novel of the same name by Joyce Carol Oates, one of the most renowned American writers of our days, Dominik goes back and forth in time, as if her script had the power to take the viewer on a journey through what should have been her life. biography, but back to the harsh reality of one of the most desired and most unhappy women of all time. The director uses an inventive method of placing his audience in the story. Chayse Irvin’s photography is responsible for much of the beauty and a good part of the logical axis of the film, punctuating in all its colors, indiscreet and striking, the passages in which the central character lets herself be scrutinized by the name that made her so famous, and in black and white the hours when she is more like Norma Jeane, the girl haunted by all sorts of demons in an always hostile Los Angeles.

Even in the face of a true technological feast, Ana de Armas is, by far, one of the best things about “Blonde”. The Cuban is already one of the performers to get closer to Marilyn’s soul, to that flame burning in a cold heart, suffocated by decades of abandonment, not to mention the characterization, including Bambi’s vivacious, brown and large eyes, replacing the the actress’s original Caribbean emeralds, and of course the delightfully fitted dresses and pullovers to highlight her naturally large breasts — in a time when silicone was just for fledgling automobiles, and look at that — and her size 44 hips, excellent job. by Jennifer Johnson.

These notably technical elements guide the performance of De Armas in order to resurrect Marilyn in the most reliable way possible, although it is necessary to point out that there is as much truth here as in other productions of the genre, such as the recent “Elvis” (2022), a reinterpretation Baz Luhrmann about the life and career of the rock star king throughout the 1950s and 1960s, or “In Cold Blood”, both the 1967 original, directed by Richard Brooks (1912-1992), and the version by Harold Ramis brought to the screen in 2004, more centered on Truman Capote (1924-1984), author of the book that gave rise to the films. Marilyn, by the way, was the favorite of one of the fathers of literary journalism and an inveterate cinephile to star in Blake Edwards’s (1922-2010)’s Breakfast at Tiffany’s (1922-2010), a role that went to Audrey Hepburn (1929-1993) in a performance sweeping.

Previous Google announces end of service and promises refund
Next “It’s the face of Corinthians”; Craque Neto stirs up Fiel on the web and surrenders to holder of Vítor Pereira at Timão