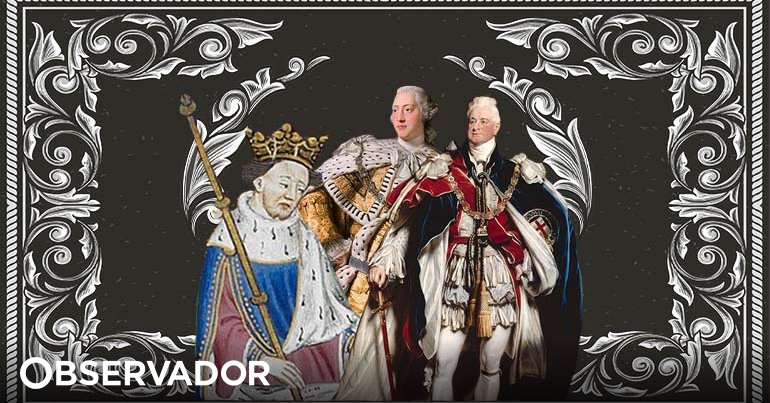 In the Netflix series, The Crown, numerous scenes, some even quite graphic, about Princess Diana’s bulimia were included. The same was seen in Spencer (2021), a film that earned Kristen Stewart an Oscar nomination. Rumors about Lady Di’s eating disorder began to circulate in the 1980s, but she only addressed the issue later, in a speech that addressed the insidious nature of eating disorders, at the BJHM conference in 1993. Two years later , in an interview with the BBC, the “people’s princess” corroborates her struggle: “I suffered from bulimia for years. It’s a secret disease. We inflict it on ourselves because our self-esteem is so low and we feel that we are worthless or useless. We fill our stomachs four or five times a day — sometimes even more — and that gives us a feeling of comfort,” she confessed. According to the biography Diana: Her True Story (1992), Lady Di’s eating disorder, which took about a decade to overcome, began a week after her engagement, when Carlos commented that his wife “was chubby”.

Mental health does not choose social strata, reaching the entire population, and the court is no exception. Diana’s bulimia confirms it, but not only. Perhaps it is no accident that Prince William, his wife Kate and his brother Harry have launched the Heads Together campaign, through which they encourage their countrymen to discard prejudices against mental illness. Mental disorders are inscribed in the history of the monarchy, as they always were. These were the most mentally ill kings at court.

It was night at Windsor Palace, when King George III emerged from his chambers wearing nothing but a nightgown, while holding a pillow as if it were a newborn baby. He ran through the corridors and shouted that London was flooded and that the one he was holding was Prince Octavius, who had just been born. The bizarre scene no longer frightened royal advisers and members of the court. It was unanimous that the kingdom was ruled by a mentally weakened king, who did not react to any kind of treatment. George III underwent aggressive treatments, which included brain incisions and the use of strong purgatives. The story goes that he was able to speak for 60 hours uninterruptedly and to swallow his food without chewing it, it is said that he also could not keep his hands still for even a second and lived wrapped in sheets – he used about 40 a day. . Outbreaks began to be recorded after his coronation. Gradually, he began to show difficulty concentrating, said a lot of profanity and was easily irritated. In 1788, his physician, Richard Warren, declared, “Our king is mad.” Jorge reigned like this, mad, until his last days, when he was isolated in a wing of the palace.

In 2003, a remarkable exhibition came to light. Hidden in the vaults of a London museum was a piece of paper that contained a few strands of hair. The paper read: “Hair of His late Majesty King George III.” For Professor Martin Warren, this was the clue that would help him finally solve the mystery of King George’s illness. The investigation is featured in the BBC documentary Medical Mysteries. “King George III is remembered for the episodes in which he lost his temper. But it’s been hard to explain the attacks, I was looking forward to analyzing that hair sample,” Warren said.

When the hair was tested by the Harwell International Business Center for Science & Technology in Didcot, Oxfordshire, the results were startling: the hair was loaded with arsenic — it contained more than 300 times its toxic level. “This is a level that is way above anything we could have hoped for — it caught us completely off guard,” he concludes.

According to The History of Bethlem (1997), contemporary reactions to the mentally ill in the 15th century included the belief that “madness was a punishment inflicted by God for one’s mistake”. Considering that Henry VI was an avid advocate of peace, and evidently religious, this was a judgment that did not suit him. But at the time, there was no other explanation. Another theory held that Henry was being punished for his family’s sins.

The UK mental health organization Mind points, in addition to genetics, the copious stressful events in that king’s life as the major triggers for his schizophrenia. Among them, losing a large part of France and having to deal with an internal rebellion. To top it off, both his grandfather and his great-grandmother suffered from similar delusions – Charles VI, King of France and also known by the nickname “the madman”, believed he was made of glass and could break at any moment, while the her great-grandmother Joanne had “visions”. Thus, and according to the biological factors, schizophrenia was identified as the main cause of the king’s disorders. As the disease was never discovered, he was not treated. The official story is that Henry died of “melancholy” while imprisoned in the Tower of London in May 1471.

Previous During event in the US, Biden asks for deceased congressman – News
Next Milton Neves leaves the house, compares Dorival to Renato Gaúcho and detonates Flamengo: “You will lose everything”