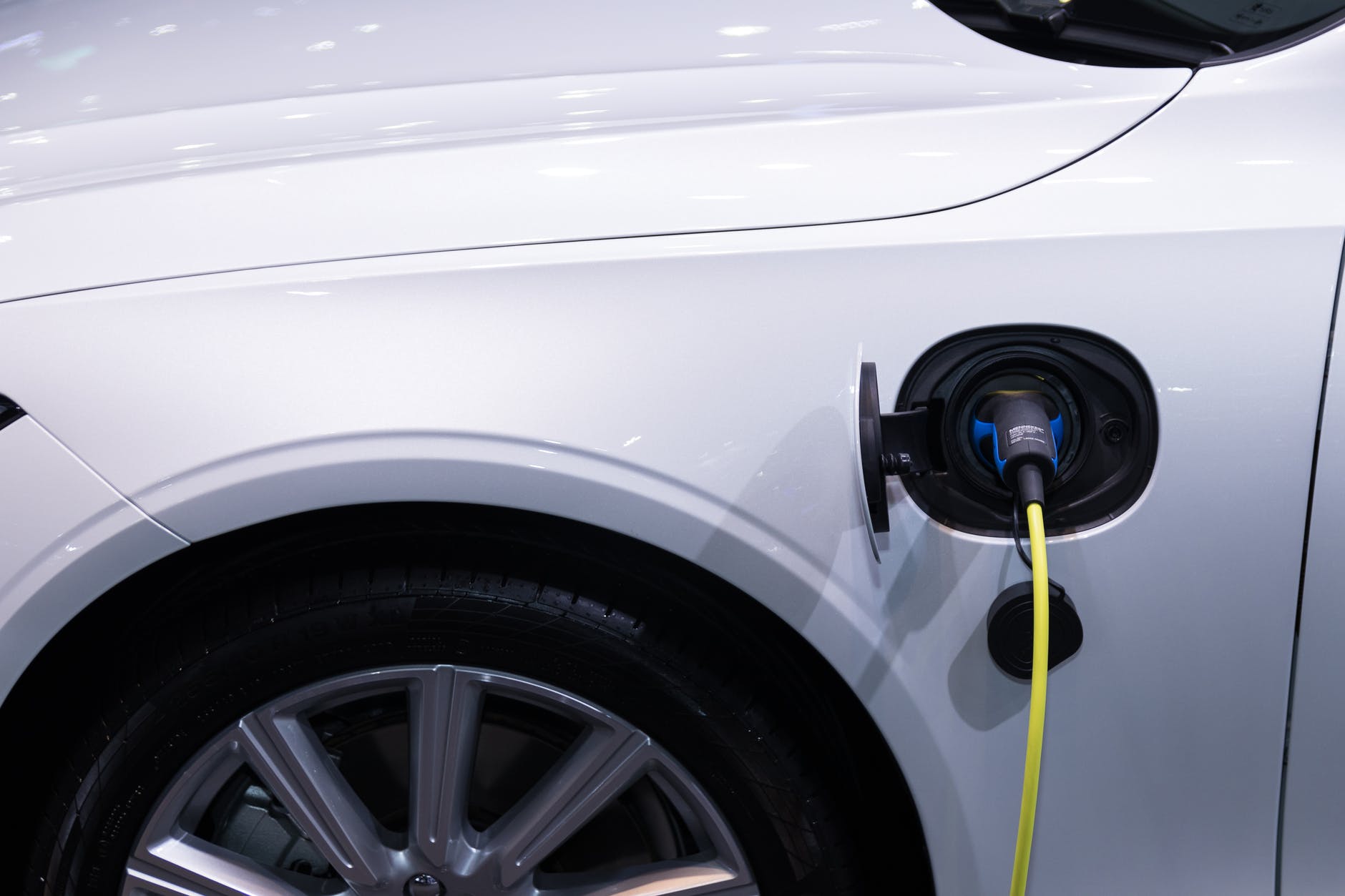 Uber announces that combustion cars will be banned in coming years

The issue is climate, emergency and time in our favor stopped running a few years ago. Faced with a future crisis and the constant technological advance that the motoring industry has been presenting, companies are starting to slowly abandon combustion vehicles. This is the reality of some countries.

Read more: Notice of hacking into Uber’s system was considered a joke by employees

The responsible company at the time is Uber. She set a date for cars in this category to be dismissed by her employees. They will have until the year 2030 to do so. The initiative wants the platform’s drivers to abandon gasoline, ethanol and diesel engines from the next decade.

Change in Brazil is planned for 2040

In a recent interview with the TV channel “CBS News”, Dara Khosrowshahi, CEO of Uber, announced that this goal is directly linked to the United States, Canada and Europe. Regarding Brazil, the actions are a little more flexible and simple, given the infrastructure that the country currently has.

For the abandonment of combustion engines, Brazil is on the target of the subsequent decade and, therefore, has until 2040 as the deadline for the update. According to the company itself, the markets – which are being updated – will support new drivers to adopt electric cars. Around US$ 800 million should be invested in multiple incentive actions. The cost is equivalent to R$ 4.12 billion.

These incentives have already been seen in some cities in the United States, where a partnership between Uber and Hertz has offered the option of renting a Tesla with a long-term contract, something that is not yet pertinent to Brazil for several reasons. Especially when the margin of use of electric vehicles across the country, which currently stands at 26 thousand, is taken into account. However, there is a plan for that number to double in 2023.

A low average and still reasonable given the US progressions, Uber’s 2030 target could be reached in time. For the time being, in Brazil there is no initiative to encourage electric vehicles, just as there is no function to choose a car that meets this feature in the application.

In the aforementioned regions, there is an ideological expansion so that combustion cars begin to fall into disuse, which speaks directly to the goal established by the transport platform. For other countries and regions around the world, the company has not yet released dates or situations corresponding to the locations.

It is worth mentioning that electric cars are still expensive. In the United States, its average cost is between US$ 60 thousand, something around R$ 310 thousand. This is something that is still far from reality for many people; however, as the world has already presented us with great progressions in a few years, the way citizens will get around could change drastically until we reach the next decade.

Previous Corinthians’ runner-up this season, Yuri Alberto has the best goalscoring average in the squad | Corinthians
Next The Last Night is the Superpremiere film on Telecine; Check out the full schedule!