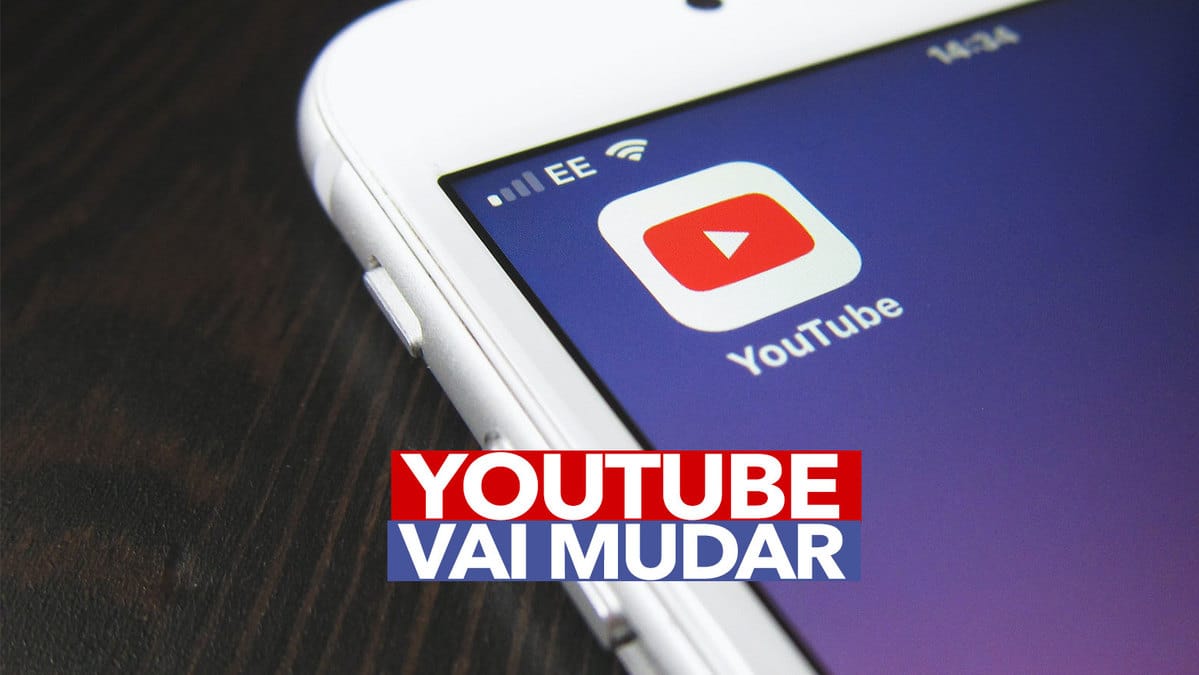 what will happen to the biggest video platform in the world?

YouTube will start paying short-form creators to fight the growth of its main competitor, Chinese TikTok. Starting in 2023, Google’s video platform will pay 45% of advertising revenue generated by short videos to its creators. YouTube is ahead of TikTok, which only has a fixed amount fund for influencers, with no revenue sharing.

In this area, YouTube is ahead. The platform pays its creators who have been successful since 2007. Over the past three years, up to $50 billion has been paid to creators and the media as part of a successful program to partner with its creators. To benefit from it, two conditions must be met: being followed by 1,000 subscribers and having posted videos watched for at least 4,000 hours during the past year.

Starting in 2023, authors of Shorts videos – YouTube’s 15-second short format – will receive a share of the ad revenue generated by Google’s video platform. YouTube announced this last Tuesday in Los Angeles, explaining that it was the first “large-scale” initiative in this area, a thinly-veiled contempt for TikTok. In 2020, the latter had launched a Creators Fund that was expected to reach $1 billion in three years, but it is not a deal to split advertising revenue.

Namely: The creators of Shorts, a new format launched in 2020 to face competition from TikTok, were not eligible for the partner program. However, this new format has exploded, with 30 billion views per month. YouTube also quickly monetized this audience by inserting ads between these videos. Last year, the Google subsidiary generated $28 billion in advertising (before paying creators), across all formats.

From now on, advertising revenue will be aggregated and then 45% of the jackpot will be distributed to creators according to their audience (compared to 55% for long formats). What to cover in particular the purchase of music rights, when influencers want to use this or that piece for their videos.

See also: Did you know that small businesses can profit BIG on YouTube: Here’s how!

There is a redesign of apps, icons and functions within YouTube. Google wants to make YouTube an even more global platform, a true mirror of today’s world. First, it wants to integrate innovation at all levels. Nothing matters more than user satisfaction.

First and foremost, that means being available on all formats, from smartphones to living room television screens. Today, 70% of videos are watched on mobile devices. But uses are increasingly moving to home screens.

This is where we see the strongest growth, with several hundred million viewing hours worldwide per day. Second, grow in all the various products within the company’s umbrella. For example, YouTube VR, in virtual reality. And YouTube Music. In conclusion, YouTube also wants to create new opportunities for the creative economy.

Previous “It’s a very good team, but…”; Hulk sends the real live over Palmeiras by Abel Ferreira after defeat at Mineirão
Next Hurricane Ian causes flooding in Florida, with winds of up to 240 km/h