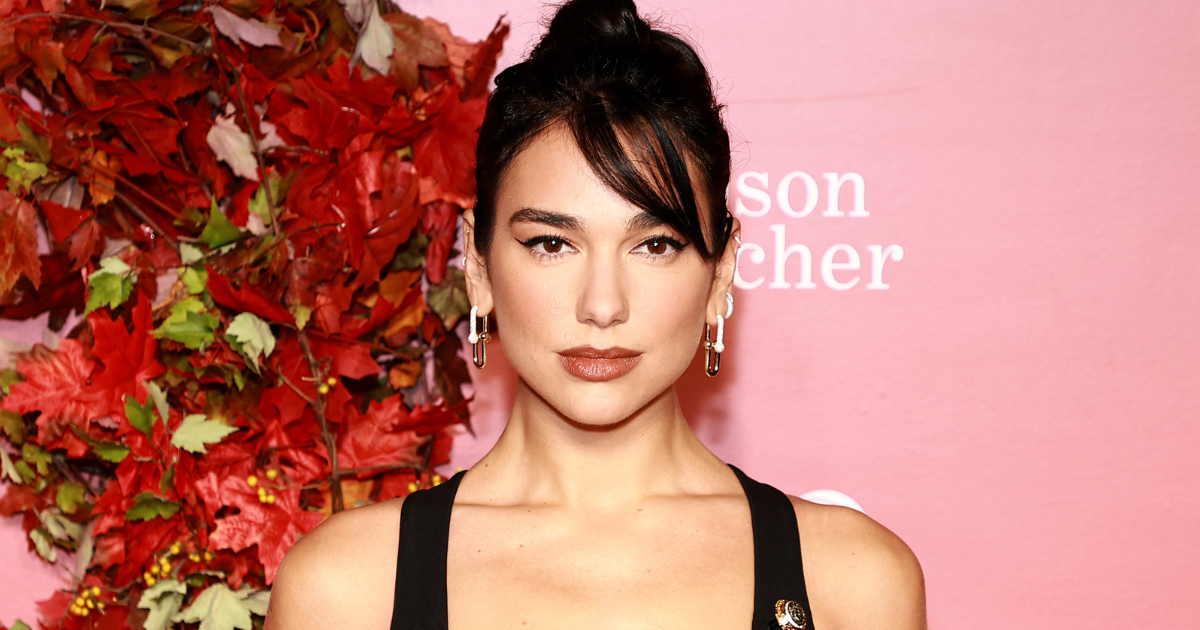 New York hosted an important event last Thursday (29), Dua Lipa and actresses from the cast of “Bridgerton” were some of the celebrities who impressed at the Albie Awards, an award organized by George and Amal Clooney’s organization to honor activists and humanitarians. .

So, several celebrities went to honor the winners of the award, which is named after Albie Sachs, an activist who fought against apartheid in South Africa. Celebrities, from Julia Roberts to Phoebe Dynevor, went with different looks, ranging from the most classic style to bold pieces.

Check it out in our gallery 30 celebrity looks at the Clooney couple’s event!

We know that Dua Lipa is a great style reference and the voice of “Don’t Start Now” has been proving that with each new event. Once again, the British woman bet on an elegant piece by Versace, a brand that is an ambassador and is very close to stylists and entrepreneurs.

Dua is even close to Donatella Versace, who was also present at the event. The singer played in a black dress with golden details. For her hair, Lipa preferred to play in a bun, with a loose fringe to give a more relaxed look. She always rocks, right?

Of course, there was no shortage of luxury and haute couture brands at George Clooney’s event. Phoebe Dynevor, for example, bet on a Louis Vuitton piece, according to the Daily Mail. The eternal Daphne of “Bridgerton” had a romantic look, but very sensual, which refers to vintage items from the United States.

To intensify the sexier side, the dress has a plunging neckline, leaving plenty of skin on display. However, by not being frontal, the actress manages to balance the elements, without sinning in excess. Approved the look?

You can check out Phoebe Dynevor, Dua Lipa, Simone Ashley and many other famous names in our gallery!