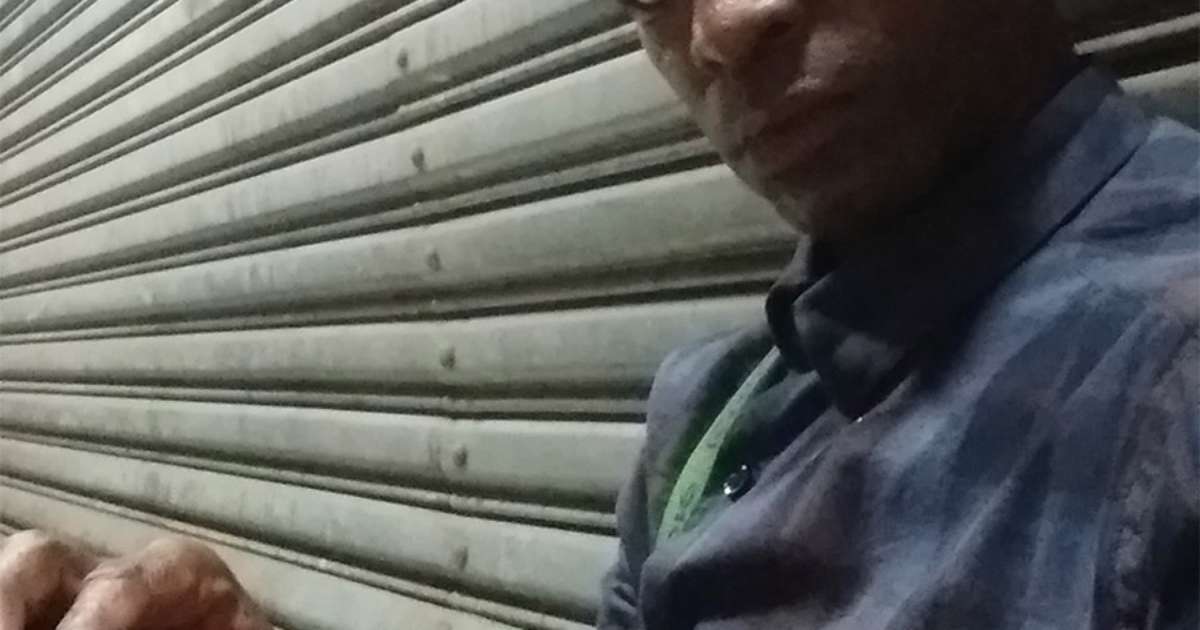 Not all of the cast of “City of God” pursued careers in film and TV. Rubens Sabino da Silva, who played Neguinho – the one who hears the phrase: “Dadinho is the c*, my name is now Zé Pequeno, p*” – currently lives on the streets.

“I became a famous homeless person, but not rich, while Cidade de Deus raised millions. At the time, I earned a salary of R$ 5 thousand. for the Extra newspaper.

“After I was arrested, the production of ‘City of God’ shipped me to Belém do Pará and I spent three years in a recovery center. How does an actor watch the Oscars for a film in which he is one of the main actors? inside a rehab clinic?”

Rubens revealed that he watched the party, which took place in Rio de Janeiro, on television: “It was supposed to be the peak of my life. I closed myself off from everything, I don’t have contact with anyone else in the cast.”

He was found in Cracolândia de São Paulo in 2015 and currently walks through several cities in Rio, São Paulo, Minas and the South of the country. “Sometimes I go to distant places, thinking that no one will recognize me. I don’t have a home, my home is the world”, he concluded.

Previous Falcão visits Real Madrid and reinforces desire to return to work as a coach | international football
Next Cruzeiro access party: photos of the blue night at Praa 7, in BH