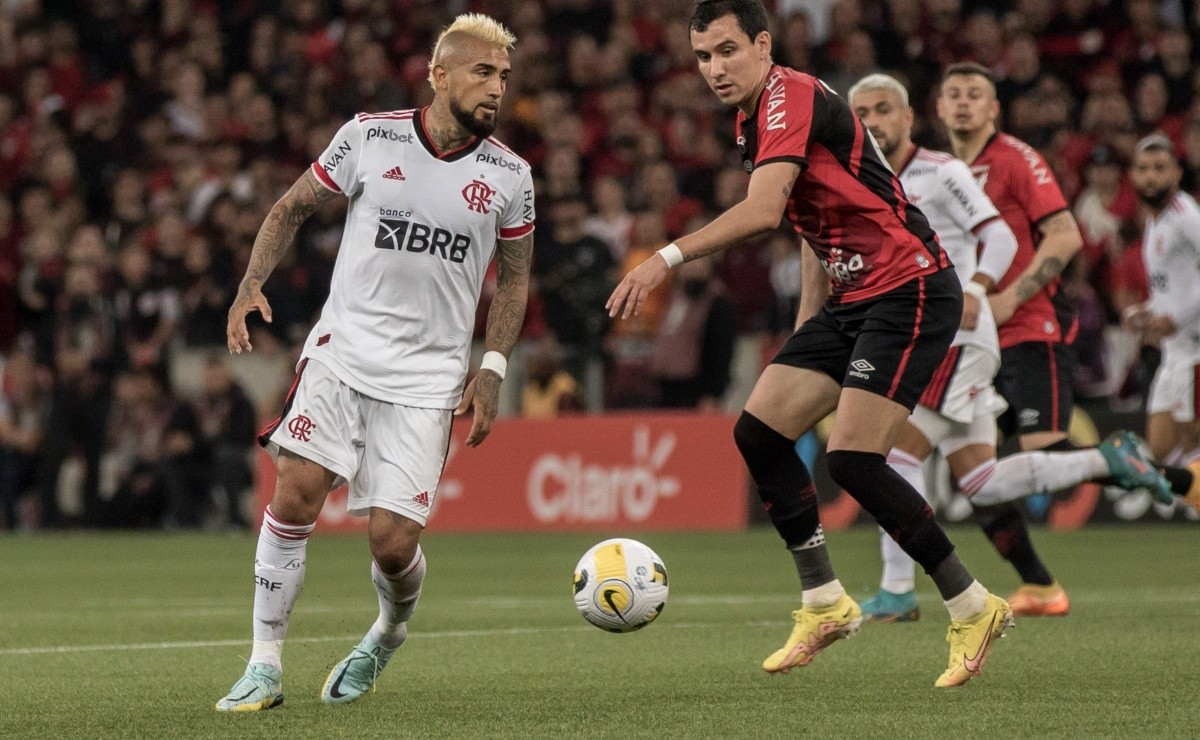 The entity must change the seat of the decision, which would initially be in Guayaquil, and it already has two options

After eliminating Vélez Sarsfield, from Argentina, and Palmeiras, respectively, Flamengo and Athletico Paranaense stamped their tickets for the grand final of the Copa Libertadores da América. The decision of the biggest club tournament on the continent will be on October 29, a Saturday, at 17:00 GMT. However, the venue of the match may change at the last minute.

That’s because Conmebol must change the location of the decision, which would initially be in Guayaquil, Ecuador. According to the investigation of journalists Isabelle Costa and Julia Malak, the entity is evaluating the possibility of changing the headquarters and that the official announcement comes out this weekend. Also according to the duo, the Conmebol summit is also working with two other possible options.

The other cities considered for are known from the South American tournaments of the entity: Montevideo, in Uruguay, where it was the final of the last edition of Libertadores; and Córdoba, in Argentina, where the final of the Copa Sudamericana, which will be played between São Paulo and Independiente Del Valle, from Ecuador, will take place. According to the journalists, the Uruguayan option is the most popular for the current edition.

The organization was being criticized for keeping the match in Ecuador because of the wave of violence in Guayaquil, which even had a decree from the local government. The high amount spent on the renovation of the Isidro Romero Carbo stadium, where the final would be held, had been a reason for maintenance. On the other hand, according to the investigation, Flamengo does not want the change and believes that the logistics for Guayaquil, including the hotel, are better than Montevideo or Córdoba for the delegation.

Previous Madeleine Swann in Bond 26? No time to die proved it shouldn’t happen
Next The one detail that ruined Chloë Grace Moretz’s crush on Johnny Depp

Cristiano Ronaldo could be suspended for a month from Al Nassr; understand