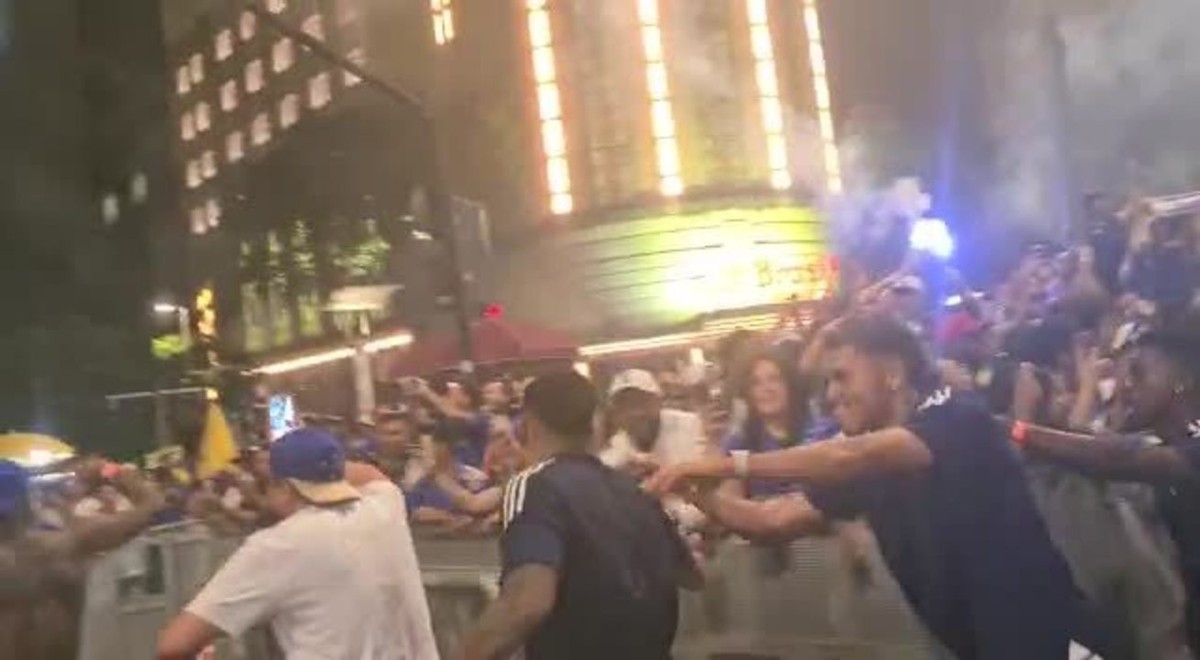 The night was a party for fans, players and other Cruzeiro employees. About 40,000 people, according to the authorities, took to the streets of downtown Belo Horizonte, on the outskirts of Praça 7, in celebration of the team’s early access to Serie A. The event featured concerts by Psirico and a DJ. 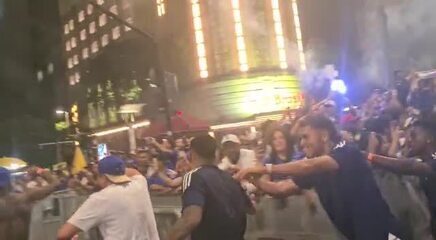 Preparations for the party began around 6:30 pm, with the closing of traffic and the organization of the structure to receive fans, press, players, club employees, friends and family. The event lasted until around 1 am this Friday.

Practically the entire cast and commission were at the event. They arrived around 9:30 pm. Several players got off the electric trio and were very close to the fans. They posed for photos, sang songs from the stands and, of course, enjoyed themselves to the sound of musical attractions.

Edu and Lincoln come down from the trio and celebrate with Cruzeiro fans — Photo: Leonardo Parrela

One of the highlights of the party was Paulo Pezzolano’s dance with Luvannor. Before that, the coach had been cheered by the crowd, took the microphone and thanked the crowd for their support throughout the season.

“Hi Blue Nation. Thank you so much for everything. You deserve this and more. We are together.” 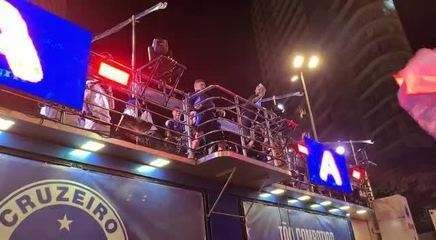 On top of the trio, Luvannor was one of the liveliest, as usual at after-game parties in the locker room. This time, he waddled along to “Lepo Lepo”, one of Psirico’s most successful songs. CLICK HERE to view the videos.

– Today is the day to enjoy, to celebrate, they (fans) deserve it. It is always for them (the present). We are here to do our best to make them happy. It is important for the fans to be close to us. Not everyone can be at Mineirão, so it’s an important day for the entire Blue Nation – said Luvannor.

The players also made a kind of “happy train”, walking close to the security bars and touching the hands of several fans. Almost an Olympic lap through the access. The title is also very close to being confirmed.

The technical committee and members of the direction stayed for less time at the event. Some players also left around 11pm. Others followed practically until the end, such as Edu, Zé Ivaldo, Bruno Rodrigues, Bidu, Pablo Siles, Jajá and Luís Felipe. The cast took off this Friday. The crowd chanted their names, one by one, and then gave the traditional Viking salute. 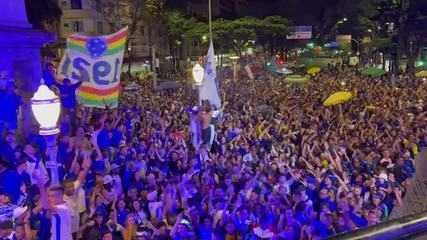 In the end, Edu took the microphone on top of the trio and provoked rivals, shouting that Vasco will remain in Serie B of the Brazilian Championship.

The atmosphere seen during practically the entire event was calm. Many children and elderly people were present in the crowd. The Military Police recorded some thefts, and there was no occurrence of general confusion. The medical post also did not record serious cases. 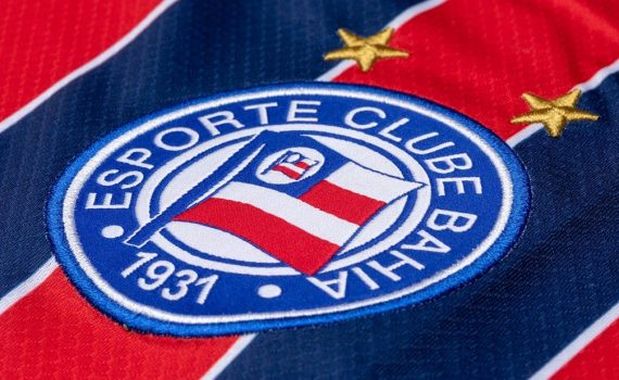