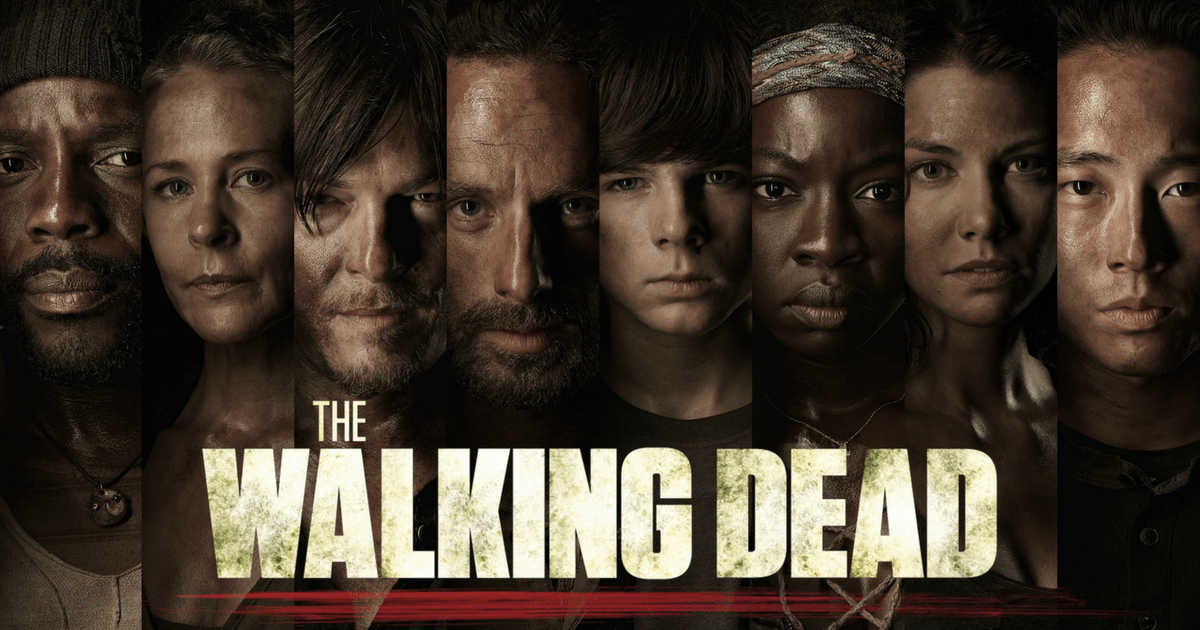 Here’s What The Walking Dead Franchise Will Look Like

After 12 twelve years of history, filling a total of 11 seasons, finally the series “The Walking Dead” is coming to an end. Its latest episodes will be shown next month, October, more specifically on the 2nd, on the streaming from Star+.

However, even though the original series has come to an end, the undead still won’t go home. This is because there has already been confirmation that the development of spin-offsthat is, other series that will be based on the narrative of “The Walking Dead”, bringing with it the participation of the central characters of the narrative.

Knowing this, we brought you a list of some of the spin-offs of “The Walking Dead” that are already available, in addition to others that are already in development. In addition, we will also address what are its connections with the original story. 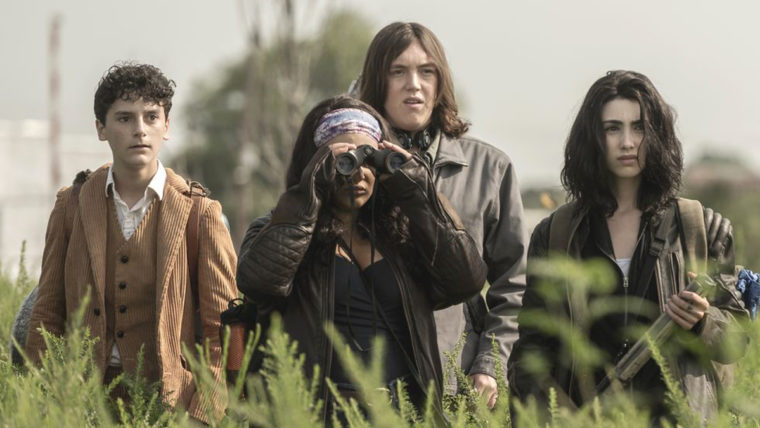 This one spin off introduces the public to a new group within the universe of “The Walking Dead”. The spinoff series has a total of two seasons, in which we see a completely different angle on the CRM organization.

In addition, the series also brings up some studies on zombies and the development of the whole catastrophe, coming very close to the truth. Episodes are available on Amazon Prime Video. 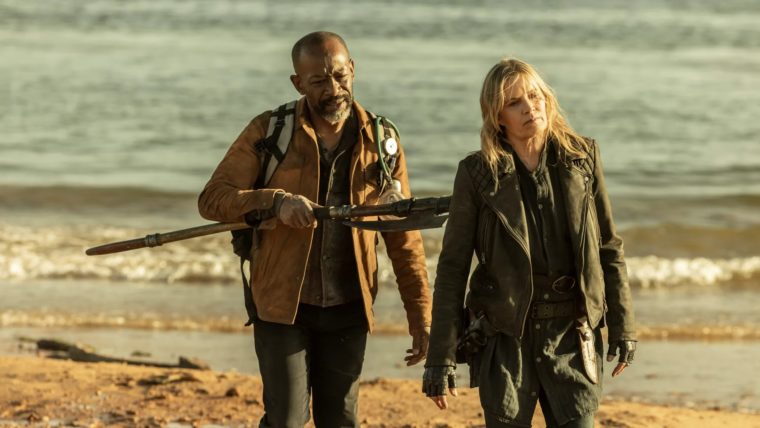 Released in mid-2015, “Fear The Walking Dead” was completely revamped in 2018, when Morgan, played by Lennie James, enters production.

Since then, the series has aimed to follow the character’s adventures and misadventures in the world of the undead. According to speculation, with the conclusion of “The Walking Dead”, Fear assumes the role of central series.

In addition, the work will reach the milestone of its eighth season in the year 2023. You can watch it through the AMC pay channel. 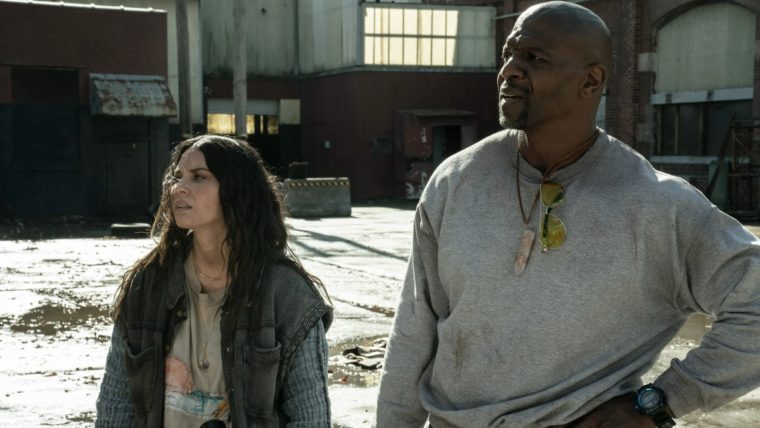 In “Tales of The Walking Dead”, we find an anthological series, that is, a production that aims to address the events that preceded the original series.

Here, we find the participation of Terry Crews, Parker Posey, Anthony Edwards and Olivia Munn in the cast. Although the series has developed independent episodes, episode three tells about the villain Alpha, played by Samantha Morton, and works as a kind of prelude to the ninth season. 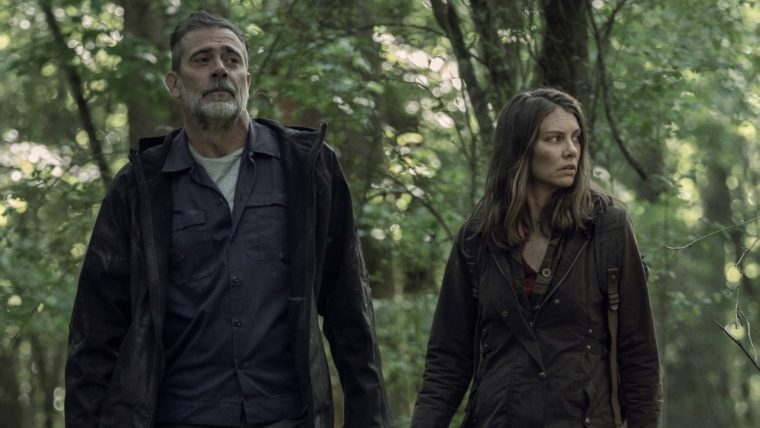 While the other productions already have some content available, “The Walking Dead: Dead City”, not yet. The spin-off series is expected to be released only next year.

In it, we will see Maggie, played by Lauren Cohan, alongside Negan, a character by Jeffrey Dean Morgan, who will take a chance on a totally devastated New York. 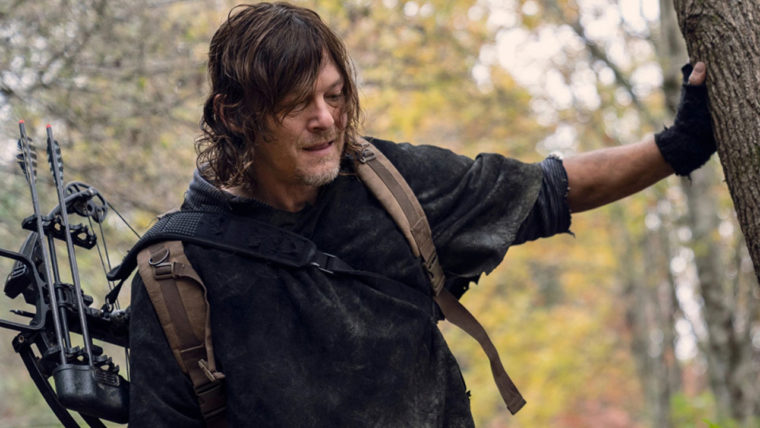 Last but not least, we have a series aimed at Daryl Dixon, who is played by Norman Reedus in the original production. According to the information available, the character somehow ends up in France. This is a key point for us to make a connection with “World Beyond”, which had already revealed a French research center that was attacked by a new generation of zombies.