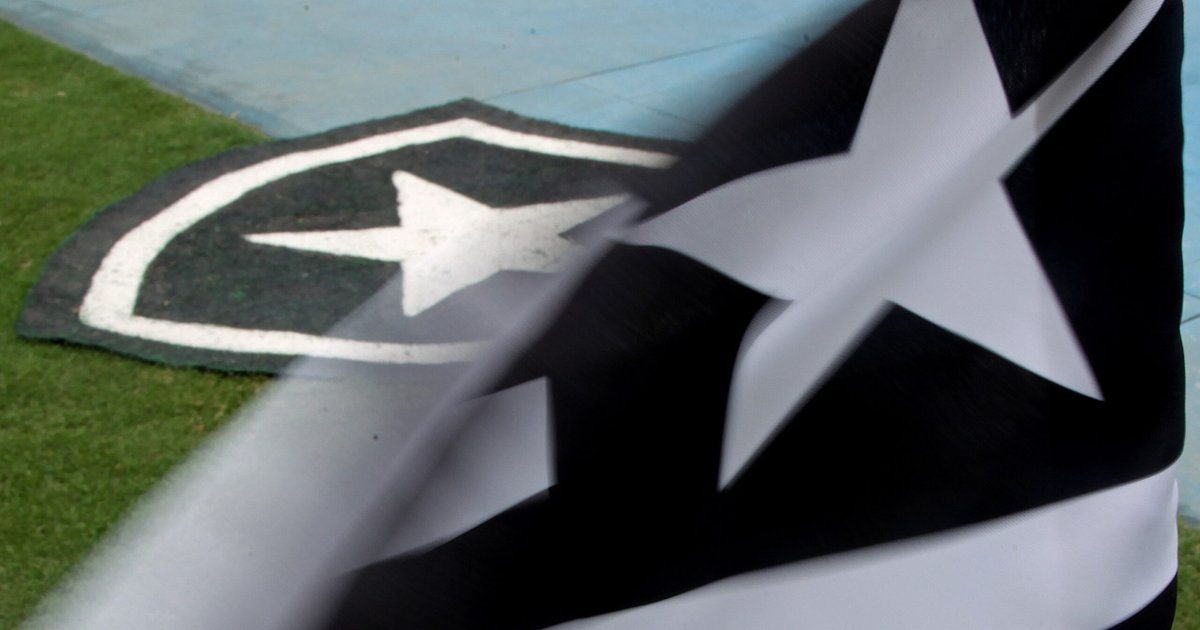 In addition to Carli: Botafogo renegotiates debts, pays almost R$14 million via CER and settles lawsuits by Oswaldo de Oliveira and Cuca, among others

It wasn’t just with Joel Carli that the SAF of Botafogo reached an agreement to pay off labor debts from the former administrations. According to journalist Matheus Mandy this Thursday (29/9), Glorioso has already paid more than BRL 13.8 milliongreatly reducing its labor liabilities.

That’s because the Justice of Job has already started to release the payment permits of the first agreements via Centralized Execution System (CER)a mechanism that the SAF adhered to to sort out the debts and equate the club’s extensive labor liabilities.

Botafogo was thus able to make agreements and reduce debts, such as with coach Oswaldo de Olveira, who had a reduced liability of around 50%.

Also according to Matheus Mandy, 35 cases have already been settled, including that of Carli and the former technicians. Oswaldo de Oliveira and cucafrom the former coordinator Carlos Alberto Lancetta and former players like Rogerio Souza, Ruan Renato, Tulio Souza, Rafael Carioca, Pedro Rosa and Tonyin addition to former employees.