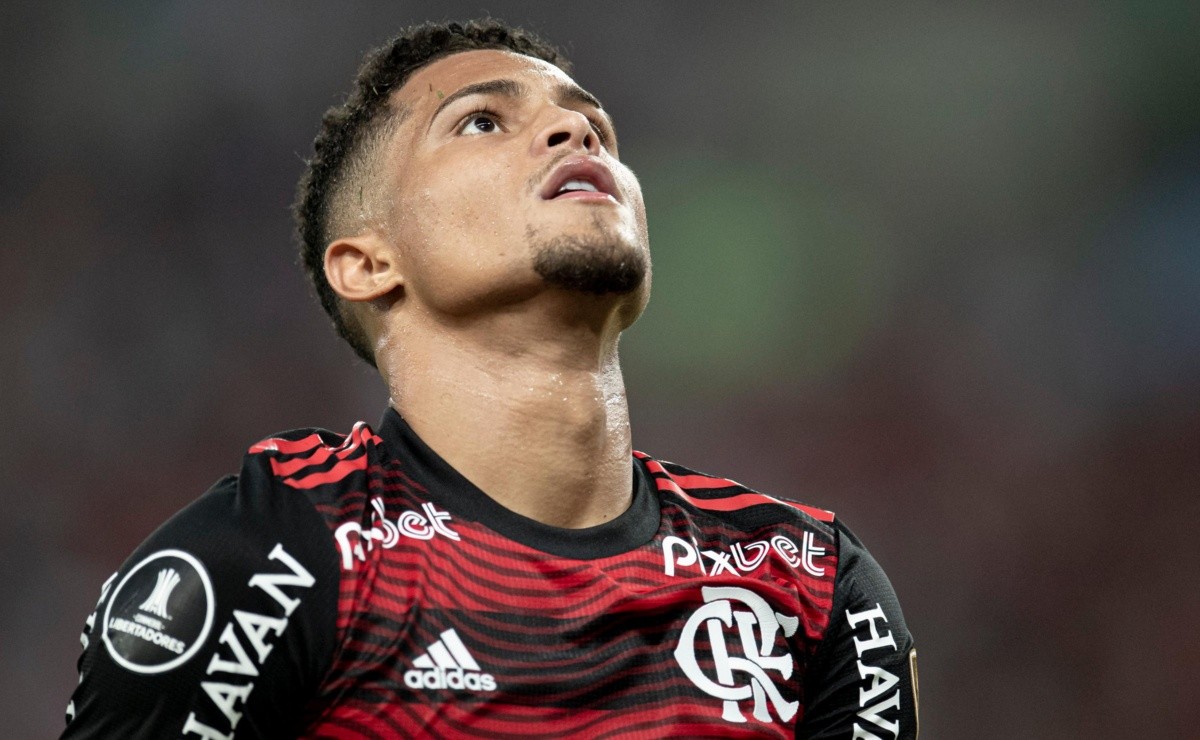 “It won’t be any kind of problem”; Marco Braz doesn’t shut up and sends the real about the future of João Gomes and 2 more Flamengo holders

There is great expectation for the next season of the Flamengo. Some names are already being aired and players from the current squad may be leaving the Rubro-Negro Carioca team. In a recent interview with “PodFla”Mengão’s vice president of football, Marcos Braz, opened the game about the situation of 3 players: Filipe Luis, Rodinei and João Gomes.

“I have an excellent relationship, a special affection. When we understand that we should talk about it again, we will talk. I have no problem with that. He can sign a pre-contract with any club. If he signs with the club or signs with any other contract situation, the club that signed must inform Flamengo. Today, we do not have any information if there is a pre-contract in force with him”highlighted Braz.

“There were no consultations, there was nothing that we were aware of about Real Madrid, Liverpool… also, if there were, we would not have any concerns regarding the contract. The player still had two years left on his contract. He has a contract in force, a very high fine, we made a sporting recognition of his effort, what he represents at the moment, the title”commented the manager about João Gomes.

He also commented on the situation of left-back Filipe Luís. “He is a very important player for Flamengo. We will also, at the appropriate time, talk to him. He didn’t have a conversation, but it won’t be a problem if he has a mutual interest. I don’t think that will be any kind of problem.”.

Flamengo returns to the field for the Brasileirão Serie A against Red Bull Bragantino, at home, next Saturday night (1st). At the moment, Rubro-Negro Carioca is in the fifth position of the Série A of the Brasileirão with 45 points conquered in 28 matches played.