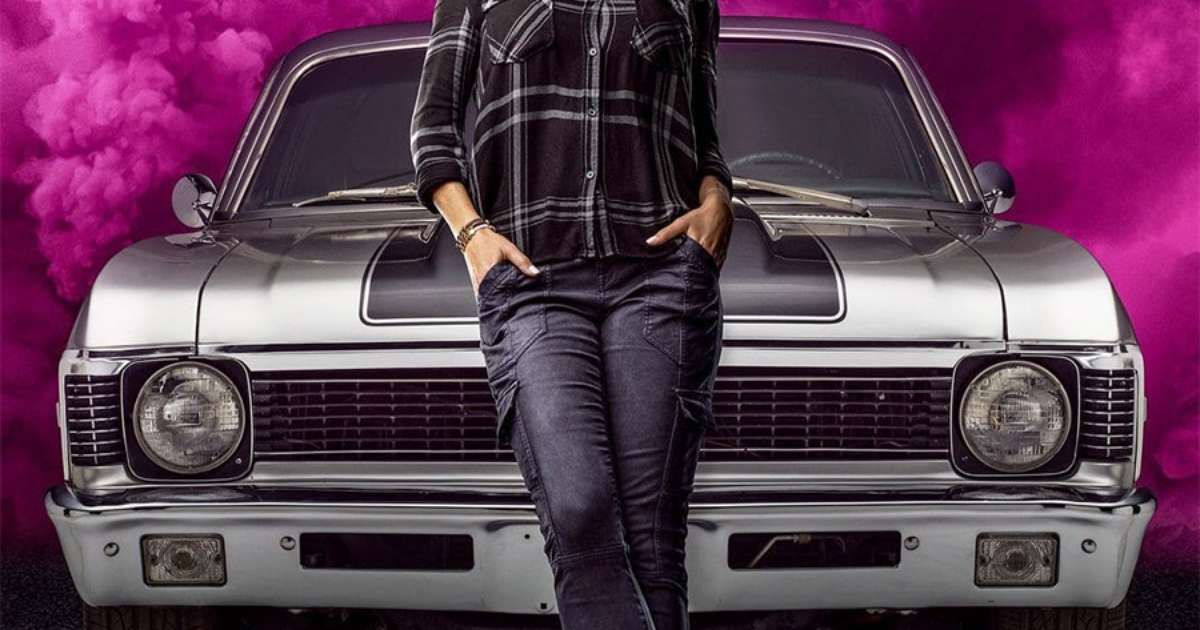 Actress Jordana Brewster, star of the franchise “Fast and Furious” married on Saturday (3/9) with businessman Mason Morfit. And, while intimate, the ceremony had a twist from the blockbuster franchise. The interpreter of Mia, sister of Dominic Toretto (Vin Diesel), left in one of the cars used in the films: the blue 1994 Acura Integra that her character drives. See below.

Daughter of former Brazilian model Maria João and raised in Brazil, Jordana got married in a Carolina Herrera wedding dress in Redondo Beach, California, after two years of dating the businessman. They met even longer, when they were still married to other people, and were reunited four days after the actress split from Andrew Form, with whom she spent 13 years and had two children: eight-year-old Julian and Rowan. , of six.

The wedding came nearly a year after Brewster confirmed he said “yes” to Morfit’s proposal. “JB will soon be JBM,” she captioned a selfie at the time, in which she appeared alongside the tech CEO on the beach.

The party, of course, was attended by his film family. Actor and rapper Ludacris registered his presence on Instagram alongside Vin Diesel and Meadow Walker, the daughter of the late actor Paul Walker (1973-2013), who played Mia’s husband in the “Fast and Furious” saga.

Meadow also posted a behind-the-scenes video of the reception, held outdoors in a summery atmosphere, wishing her “sister” well and celebrating “family forever”.

But the only one to post a photo of the bride on Instagram was actress Frankie Shaw (“SMILF”), Jordana’s off-screen friend.

Jordana will enjoy the honeymoon a lot, because her return to the screen will only happen in May 2023, when she resumes the role of Mia Toretto in the tenth film of “Fast & Furious”.

Previous Gabriel Jesus says disagreement with Guardiola led him to leave City: “I want something else for myself” | english football
Next Felipão doesn’t see Athletico ready for the Libertadores final: “Recover or go to the abyss” | athletico-pr