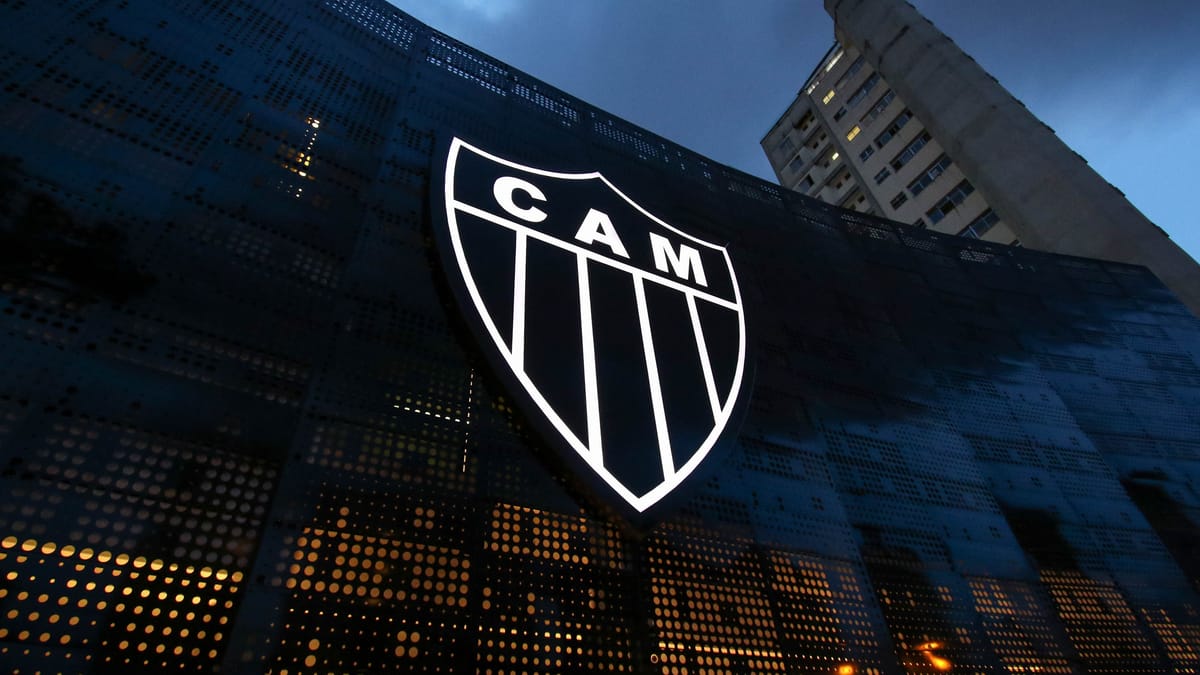 Neither Al-Khelaifi nor Fenway Group: Atlético should have investment group as SAF buyer – Rádio Itatiaia

Neither the big boss of Paris Saint German, from France, nor the group that owns Liverpool, from England. Working to transform itself into Sociedade Anônima do Futebol (SAF) by the end of this season, Atlético is already talking to potential buyers and, at this moment, 16 have shown their intention to acquire a considerable percentage of the current Brazilian champion and the Copa do Brasil, and signed an agreement of confidentiality. However, less than half are actually in the fray.

According to information gathered by Itatiaia, most of those interested in buying the alvinegro are investment funds. Although names (and values) are kept under strict secrecy, one of them has the advantage and the expectation is that, by November, the hammer will be beaten between the parties.

Working to keep at least 40% of the shares, Atlético (association) will also continue as the sole owner of its assets (social clubs, Cidade do Galo, Arena MRV), being able to negotiate shares in the future.

First name aired to take over Atlético’s SAF, the City Group, owner of Manchester City-ING, hammered with the Bahia board and awaits the approval of the council to take over the Tricolor. Despite having, in fact, shown interest in alvinegro, he preferred to advance to the Northeast, where he will make long-term investment, contrary to what he would need to do in Minas Gerais, since the clubs have different realities and ambitions.

In the offer to Bahia, the City Group plans to invest R$ 1 billion and control 90% of the shares of Sociedade Anônima do Futebol (SAF), in a 15-year contract. The amount will be divided for the payment of debts, assembly of the cast, investment in structure, base categories and others.

Also according to the report, Fenway Sports Group, which controls Liverpool, and Nasser Al-Khelaifi, president of PSG and with connections to the Qatari government, are no longer in the fight for the purchase of the Atletica SAF. Initial talks, in fact, took place between the parties, but did not progress.

It is worth remembering that, in this process of attracting potential buyers, Atlético relies on the work of two companies: Ernst & Young (EY) and BTG Pactual are responsible for the financial advisory of the club and also for the search for investors.

What are investment funds

Investment funds are like a kind of “condominium” for investors, so that the resources of several people are applied together in the financial and capital markets. The winnings, in turn, are divided among the participants, according to the proportion of the amount that each one has deposited.

In this mechanism, the sum of investors’ money composes the fund’s assets, managed by an institution. The decision-making process on what to do with the fund’s resources must follow pre-defined rules. The results can be successful or not, which will determine the appreciation or devaluation of the shares.