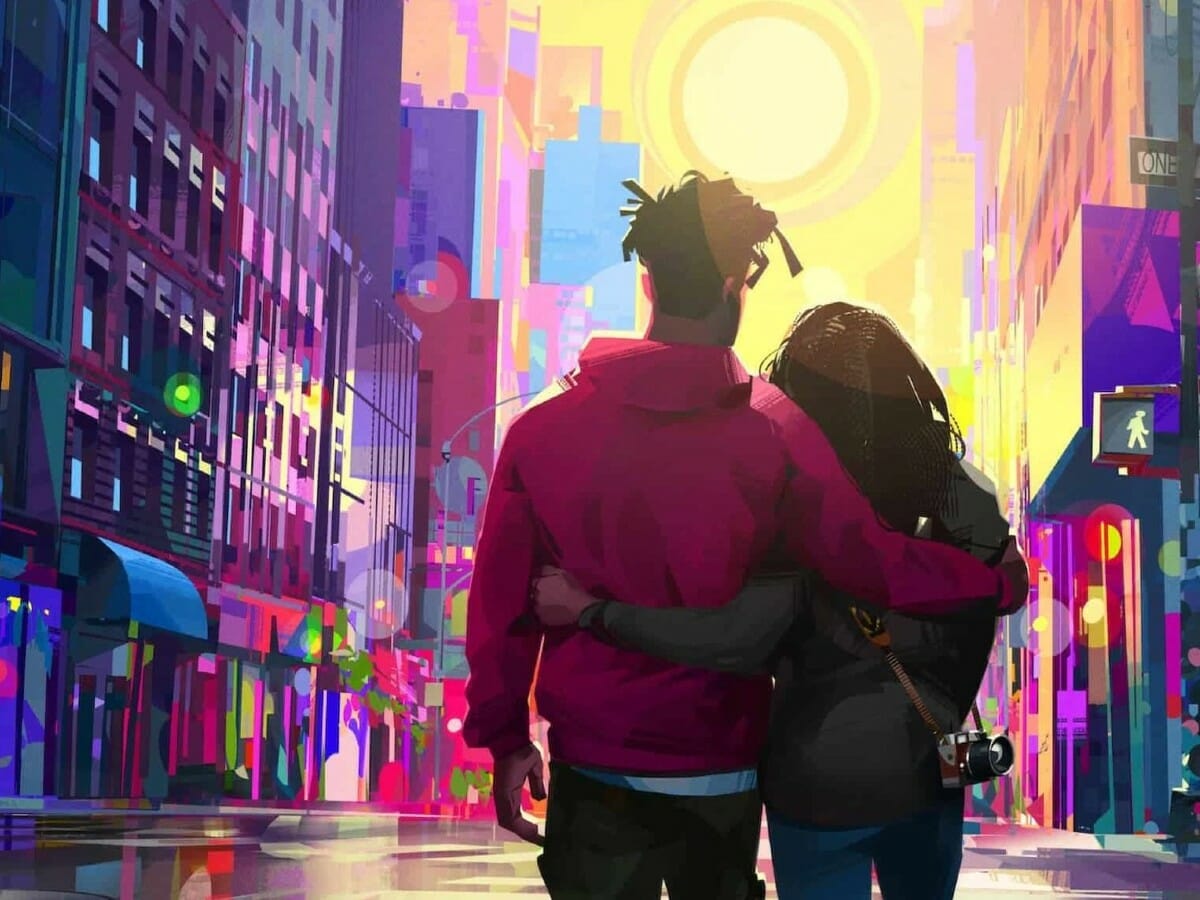 Netflix has released the list of releases for the weekend from September 30 to October 2 on the streaming platform. There are works for all types of fans.

This time, we see a lot of films with a strong cast coming to the service, like Queen & Slim, with Daniel Kaluuya (Get Out!) and Jodie Turner-Smith (The Acolyte). Emma, ​​with Anya Taylor-Joy also arrives on the platform.

For fans of competitive reality, there is the third season of Lava Game, which has gained quite a bit of popularity on the platform.

The highlight goes to Entergalactic, with Timothée Chalamet, Vanessa Hudgens and Kid Cudi.

Check out the list of releases from September 30 to October 2, 2022 on Netflix:

Teams jump over chairs, hang from curtains and swing from chandeliers. All this to try to cross a room without falling into the lava. Can believe.

Office neighbors, a matchmaker and a divorce lawyer are always fighting… but they can’t stay away from each other.

With the Waverider destroyed, the Legends are stuck in 1925 trying to save history with the help of an eccentric scientist.

A boy and his family move into a haunted house, where he meets three adorable ghost puppies and tries to help them get back to being real dogs.

Follow a teenager’s coming-of-age journey in this story loosely inspired by the book “The Wonderful Wizard of Oz”.

A series of bank robberies belonging to a manipulative millionaire, leads an FBI agent to suspect the existence of a sinister plan behind the brutal crimes.

Murder in the Deep – September 30

After being murdered for having an affair with the queen, a traveler encounters a mystical bird with the power to grant him a second chance.

In this horror satire, wealthy elites sport the hunt for ordinary, innocent citizens. But a woman will turn the tide.

A privileged and proud young woman meddles in the lives of everyone around her, until she realizes that she is not as wise or as well-intentioned as she thought.

It was just supposed to be a smooth trip to Cancun. Until a mysterious tourist convinces four young Americans to visit an archaeological dig.

In this retelling of Hamlet from Ophelia’s point of view, the lady-in-waiting finds her love for the prince of Denmark ruined by betrayal and madness.

A megalomaniacal CEO takes the team on a corporate retreat, which goes awry when the group becomes trapped in a cave in New Mexico.

In this biopic, Harriet Tubman escapes slavery and risks her life to guide others to freedom on the Underground Railroad.

These committed college girls have decided to spend their vacation on campus, but they’ll have to fight a misogynist killer on the loose.

It was just a first date, until a collision with a policeman ended in tragedy. Bound by necessity, a man and a woman set out on a revolutionary escape.

A brilliant student and his adoptive parents seem like the perfect family, but a disturbing discovery turns everything upside down.

With the help of a journalist, a woman tries to reveal family secrets after the death of her mother and opens the door to two novels: one in the past, the other in the present.

After receiving a call from his murdered niece, Detective Jack Radcliff races against time to solve the crime before it happens.

With newly discovered footage and audio recordings, this documentary goes deep behind the scenes of the historic Apollo 11 moon landing in 1969.

A woman develops a close relationship with an inmate sentenced to death and sets out to prove that he didn’t kill his own daughters in a fire.

On parole, a wrongly convicted football player struggles to prove his innocence and regain his dream of playing in the NFL.

The Adventures of Captain Underpants: The Movie – October 1

Two mischievous fourth graders hypnotize the principal into thinking he’s a superhero in his underwear.

A boy gets caught up in a diabolical corporate plot when he discovers that his little brother is a big shot in the business world.

The series follows the queens of Mexican entertainment Lucía Méndez, Laura Zapata, Sylvia Pasquel and Lorena Herrera, who decide to reinvent themselves.

Previous King Charles III: the new coins with the monarch’s effigy that should enter circulation in the United Kingdom | World
Next “You will have your contract terminated”; Róger Guedes’ manager can ‘help’ midfielder leave Flamengo 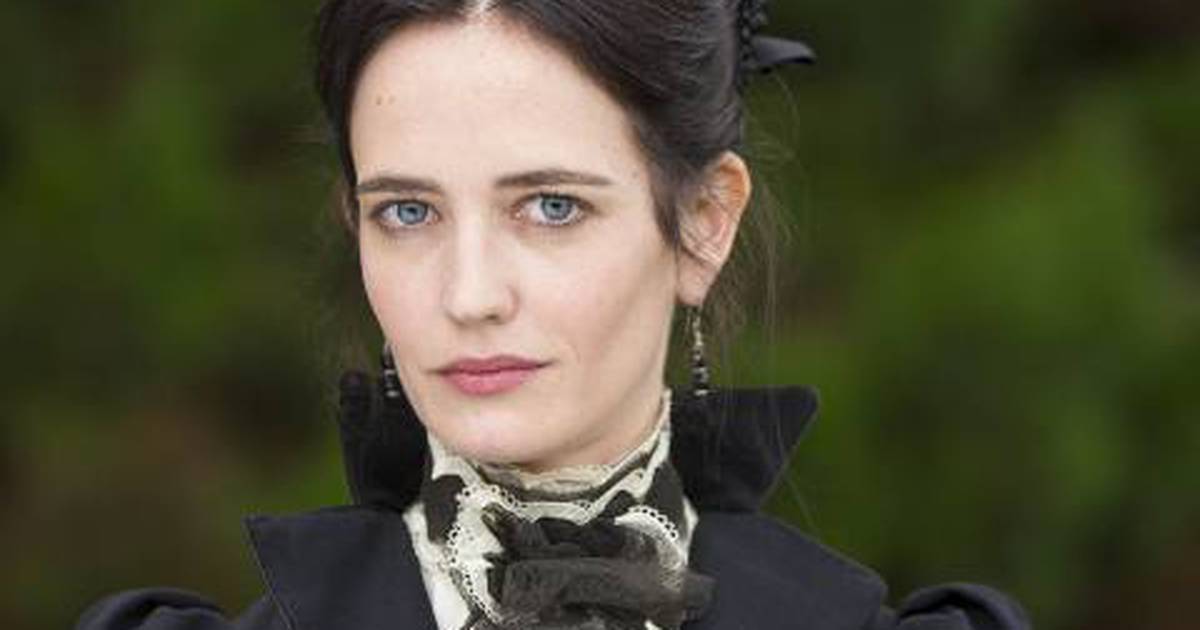