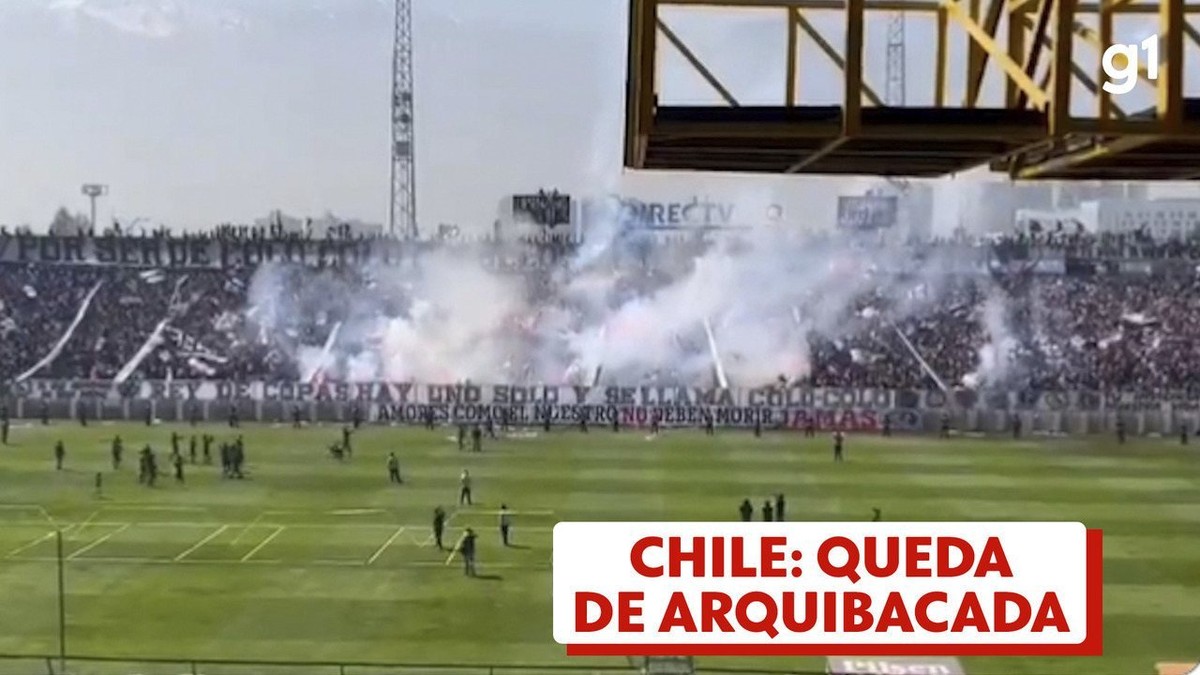 The marquee of a sector of the Monumental Stadium collapsed this Friday (30) in Chile.

According to the Chilean media, fans of the Colo Colo team climbed onto the slab that covers the top of a section of the stands, which collapsed. In images prior to the fall, it is possible to see several people hanging and sitting on billboards and advertising signs.

The game between Colo Colo and Universidad Católica is scheduled for Sunday (2), but the fans promoted a pre-match, even without a match, to encourage the players. There were thousands of people in the stadium.

Fire crews went to the scene to help people.

Image shows fans on top of a billboard that collapsed during an event at a stadium in Chile — Photo: Reproduction/Social Networks

Image of the crowd at the Monumental stadium in Chile just before part of the structure collapses — Photo: Reproduction/@ColoColo

Previous Elizabeth Olsen Reveals If She Would Join ‘House of the Dragon’, ‘Game of Thrones’ spin-off
Next Google wants to revolutionize internet searches; see planned changes 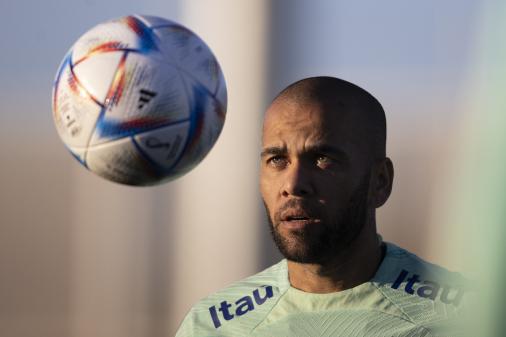 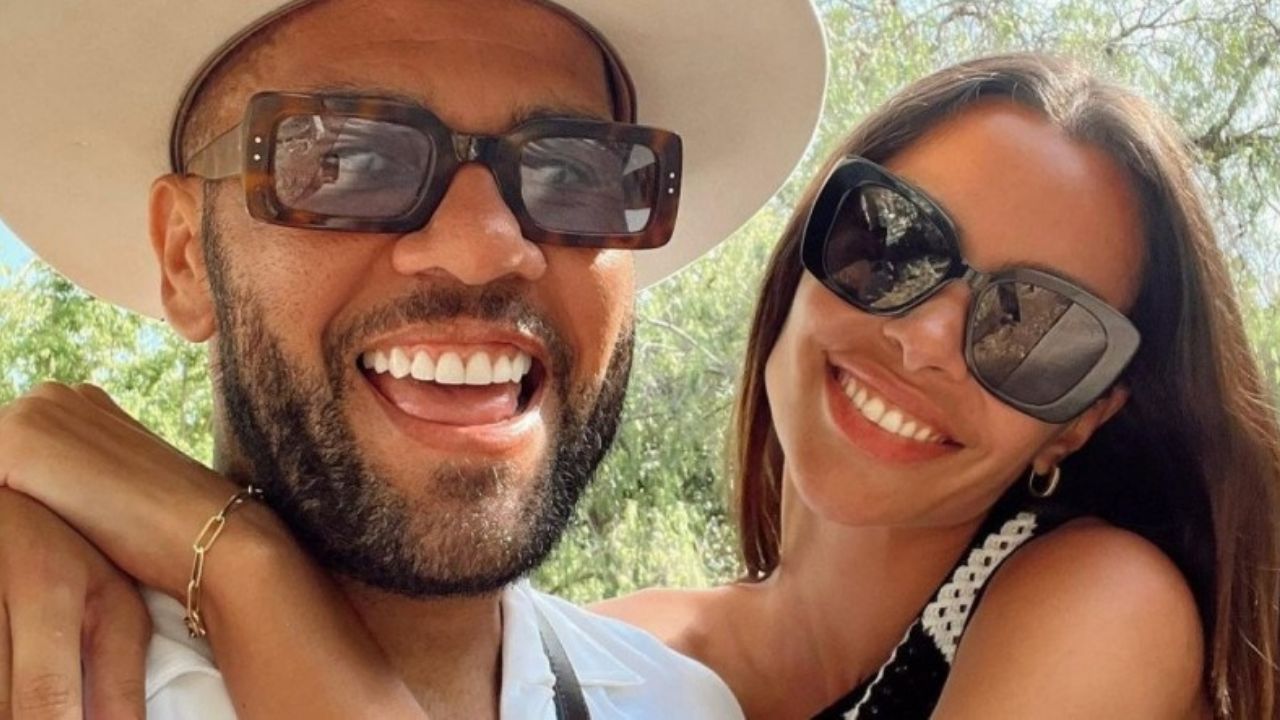 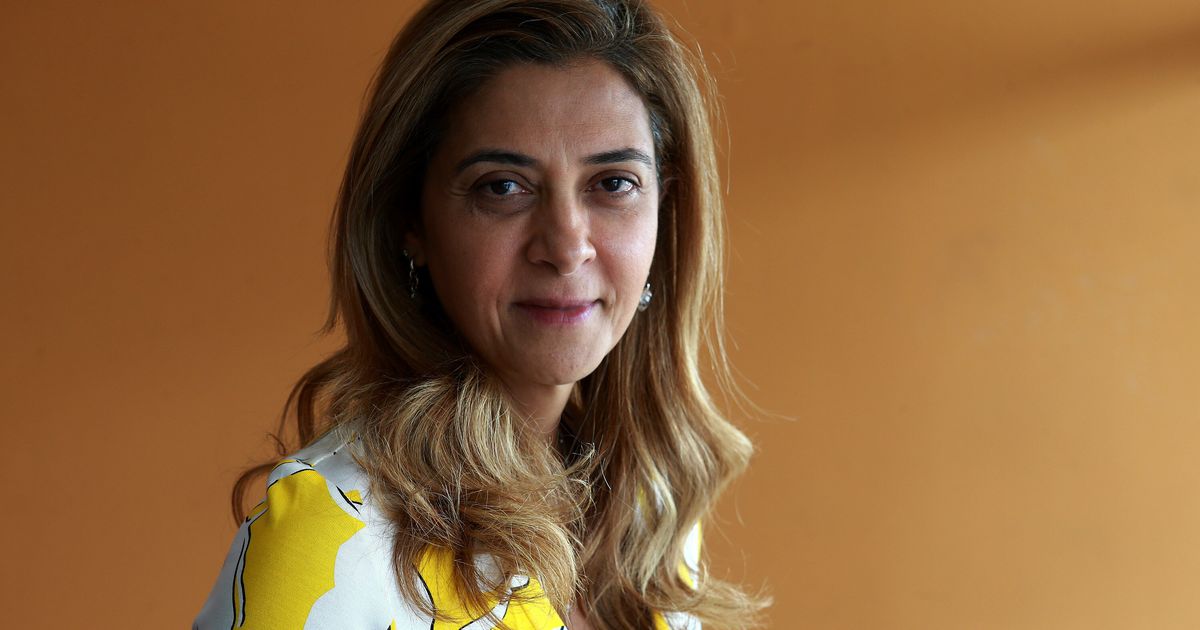