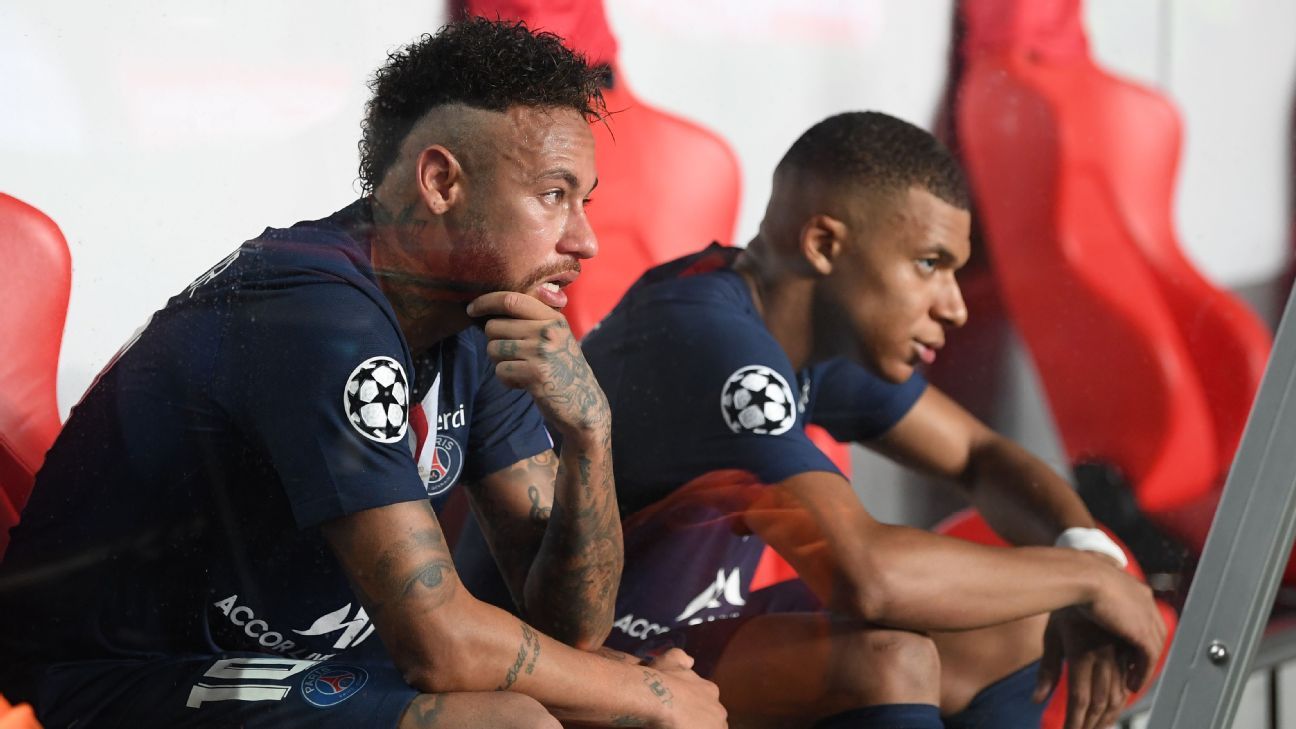 After the French newspaper exposed a cold relationship between Mbappé and Neymar, Christophe Galtier went public to comment on the situation between the stars

“When we talk about association, we are in the game, there we are certainly in human relationships. I’m surprised I always repeat the same thing to you. Since I arrived, all I’ve experienced in the PSG dressing room are normal things in a dressing room life. Nothing surprised me. Nothing worries me”.

“Players want to succeed together. They compete, sometimes on their performance. We have great champions, with personality, ego. But we have a very good dressing room. I understand and accept the discrepancy between what you perceive and what I experience. But the reality of the locker room is nothing like that.”

Galtier’s statements go against what the newspaper published. According to the vehicle, Neymar and Mbappé have only a formal relationship today and other athletes, such as Messi, Marquinhos and Sérgio Ramos, have already had to mediate situations between the two.

Despite Galtier’s statement, some speeches and attitudes by Neymar and Mbappé show that the relationship may be complicated. On the last FIFA date, the two players avoided talking about each other.

According to the article, one of the highlights of the ‘crisis’ between the Brazilian and the French was the “penaltygate”. In the 5-2 victory of PSG against Montpellier, in Ligue 1, the two players ended up having a disagreement over who would take a penalty. In the first, Mbappé charged and lost. In the second, Neymar took charge and scored.

Previous What to Expect When You’re Expecting is the Afternoon Session movie
Next Tesla is PROCESSED and the CONTROVERSY is great: understand the confusion!