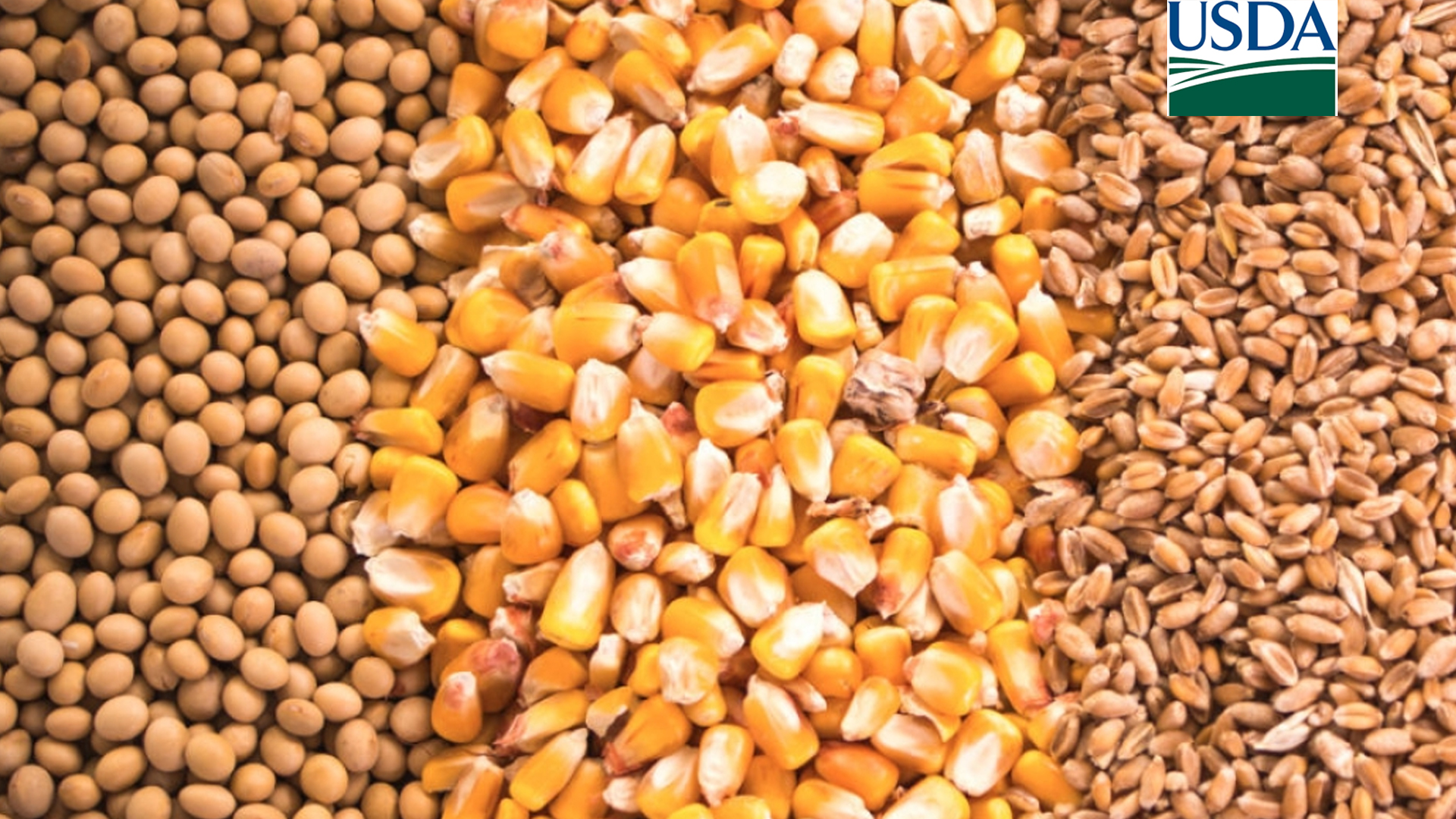 The USDA (United States Department of Agriculture) brings an update of the country’s quarterly grain stocks at the position of September 1 this Friday (30) and, although the market knows the expectations and the impacts that this bulletin may have on quotes, “a surprise is always possible”, says Todd Hultman, lead analyst at DTN The Progressive Farmer. After all, US soybean, corn and wheat stocks can confirm to be some of the lowest in recent years.

“If all goes as planned with Friday’s quarterly grain inventories report, we may not see much reaction from corn and soybean prices. After all, for the new 2022/23 season, the USDA is already estimating ending stocks. lowest in 10 years for US corn, lowest for seven-year soybeans and lowest in nine-year US wheat. It’s hard to imagine Friday’s report beating announcements already made, but grain inventory bulletins the USDA have a history of sometimes shocking traders out of their ‘WASDE-induced comas’ (the monthly supply and demand report),” says Hultman.

Expectations indicate that soybean stocks should be between 5.99 and 7.48 million tons, with an average of 6.72 million. When confirmed, the average would be lower than the figure for September 1, 2021, when inventories were reported at 6.99 million.

For corn, the expected range is from 32.89 to 40.01 million tons, with an average of 38.03 million. Thus, unlike soybeans, the expected average is higher than what was recorded a year ago, with stocks estimated by the USDA at 31.37 million tons.

Previous understand what the movement that went viral on Twitter is – Metro World News Brasil
Next Did you know? Marvel hero inspired the creation of V for Vendetta