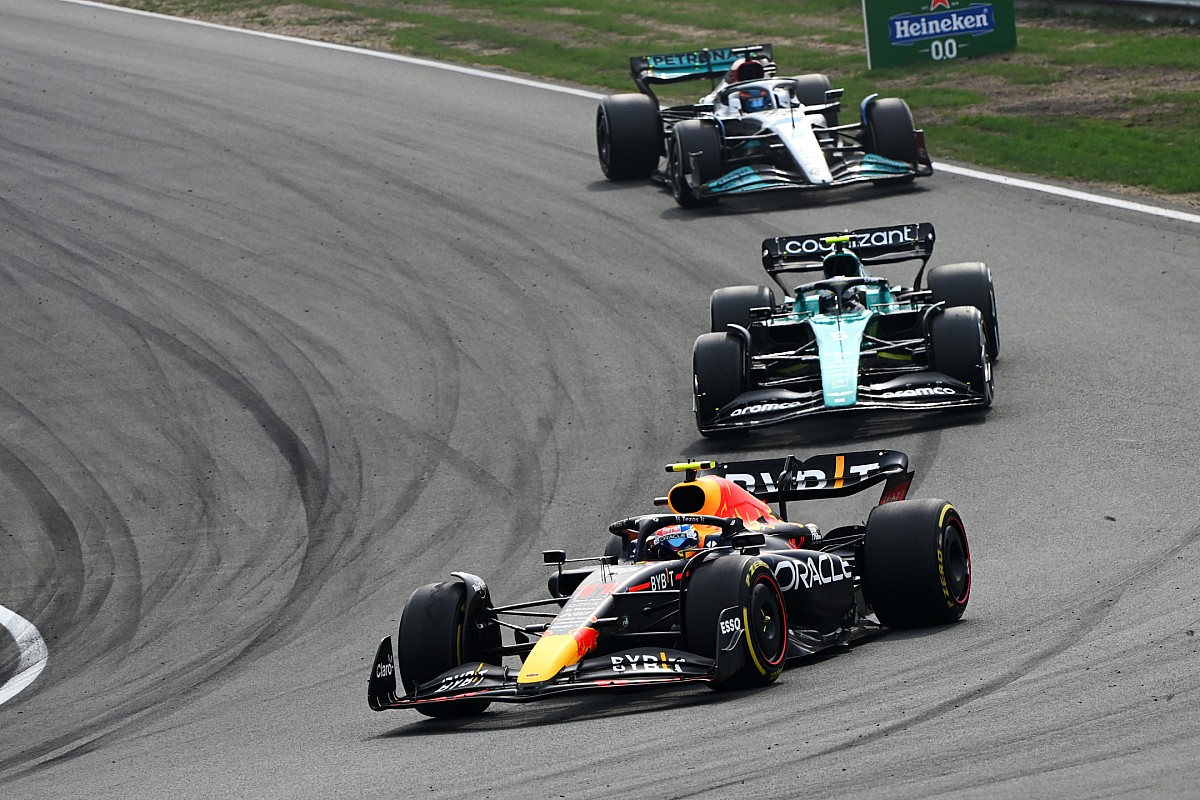 The Singapore paddock heated up after it became known that the FIA ​​will release the final report on the 2021 season’s budget cap. formula 1. would have arisen that Aston Martin and red bull would not have respected spending restrictions, and it seems that Milton Keynes’ team seems to have gone further than the 5% infraction that results in just a financial penalty.

As part of the process to control the cost cap, teams were informed that on 5 October the FIA ​​will issue a certificate of compliance to teams that were under the cost cap of around $145 million last year. The names indicated are those of Aston Martin and Red Bull, and in one of these two cases the infraction would exceed the 5% ceiling, a limit that carries penalties not only financial, but also sporting.

However, any team deemed to have exceeded the spending limit will be subject to a new hearing which will then apply the penalties stipulated in the regulations. The FIA’s views on the matter are final, with the sport’s financial regulations stating: “There will be no right of appeal against any decision by the Cost Cap Administration to issue a certificate of compliance to an F1 team.”

“This is an ongoing process and under discussion with the FIA. We are receiving the details now. At the moment we cannot say anything about it. But we have no concerns that anything serious could happen,” said the Red Bull adviser.

Aston Martin only stated that it was in ongoing negotiations with the regulator. A spokesperson said: “We have presented our 2021 report. We are in discussion with the FIA ​​and await certification.”

F1 regulations set out a number of options as a punishment for teams that breach the cost cap: for a minor breach, which is less than 5% overspending, penalties can include a public reprimand, a deduction of championship points of constructors or drivers, exclusion from events, limitations on aerodynamic tests or a fine.

Excessive material spending, which is considered more than 5% over the threshold, includes stricter sanctions as options. This includes deduction of drivers’ or constructors’ championship points, suspension of events, limits on aerodynamic tests, exclusion from the championship or a future reduction in the cost cap.

The scenario really lends itself to uncomfortable reading for Red Bull. There’s the issue of the lighter chassis (suddenly dropped) and a very demanding development program that has been carefully scrutinized by opponents. And it obviously didn’t go unnoticed that Red Bull were the last team to finish development last season without experiencing delays on the design of the 2022 car.