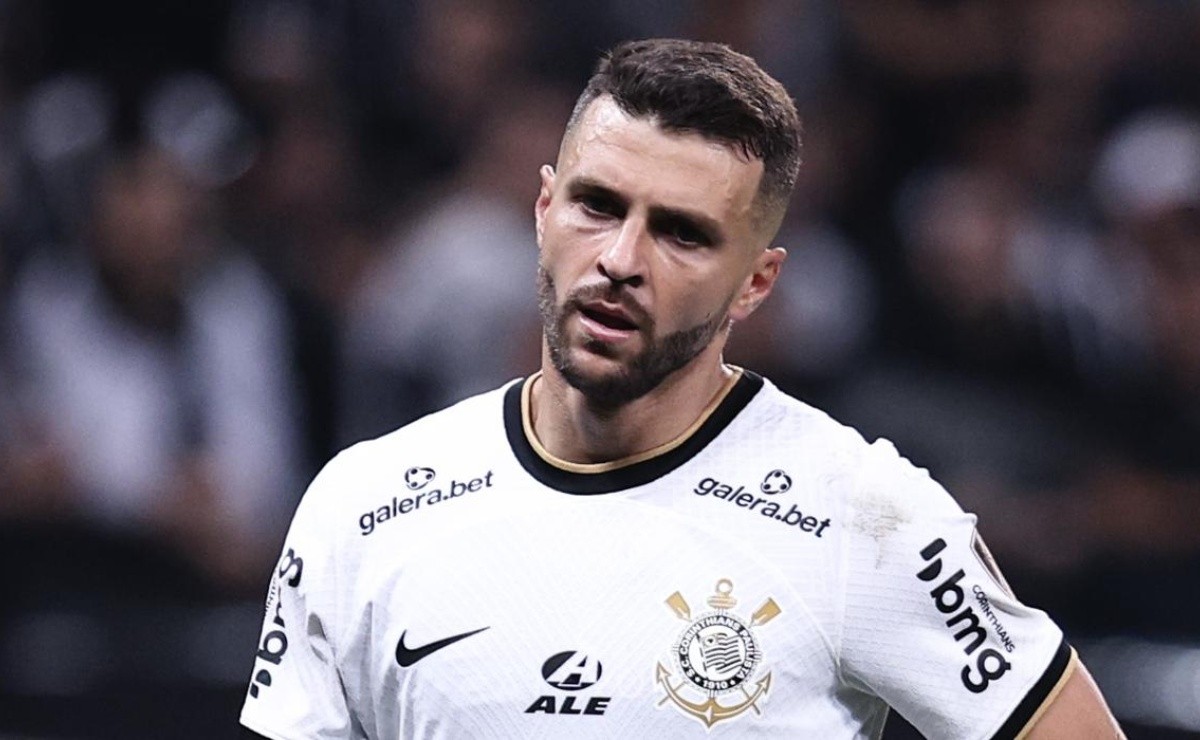 “These guys don’t add anything”; Corinthians fans ‘boils’ and creates a dismissal list with Júnior Moraes and +6

Already looking forward to the next season, some players are not being approved and may change airs, leaving Timão

O Corinthians won again in the Brazilian Championship, passing by Atlético-GO by 2 to 1, with goals from Róger Guedes and Yuri Alberto, taking back the spot within the G-4 after Flamengo’s defeat against Fortaleza. The team led by Vítor Pereira wants to take advantage of the next games to add points and try to guarantee a direct classification in the group stage of the 2023 Libertadores.

The coaching staff has been doing everything to avoid any surprises along the way, paying special attention to the physical and mental aspects of 100% of the cast. Even if this is the priority, some issues looking to the future are also not forgottenespecially if they need to be resolved soon, thinking about 2023.

Agitated and with an eye on the final against Cariocas on October 12 and 19, Corinthians fans fill social networks with messages of support, precisely so that Timão is completely confident for the most important decision of the year. Nonetheless, not only positive things involve the messages, because some are not satisfied with players in the squad.

While names like Renato Augusto, Cássio, Balbuena, Yuri Alberto and Róger Guedes keep receiving praise, others are not pleased with the performance presented and are constantly charged by Fiel, which even asks for the departure of several names at the end of December, creating a kind of “dismissal list”.