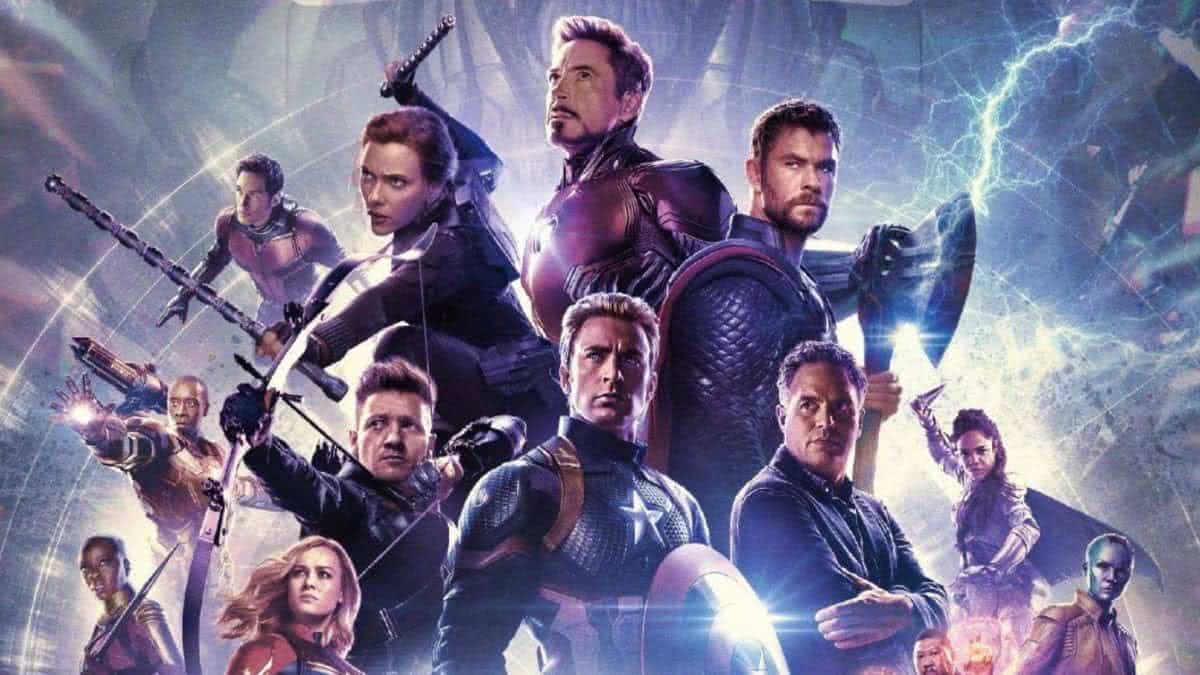 
With almost 15 years of existence, Marvel Studios has introduced many heroes into its cinematic universe. And many of them have not remained the same since the public first saw them.

The following is a list of the 10 biggest changes some MCU characters have undergone from their debut to the end of Phase 4.

Loki started out as one of the greatest villains in the MCU, where he tried several times to be the ruler of Asgard, as well as conquer Earth. All of his attempts were thwarted by Thor and the Avengers.

Although the “original” Loki died at the hands of Thanos, a version of him from the past managed to escape the Avengers in Avengers: Endgamebut ended up picked up by AVT in the series Loki.

In AVT, Loki discovered the truth about the multiverse and found a chance for redemption, as well as helping to prevent a multiversal collapse.

Wanda Maximoff first appeared in Avengers: Age of Ultronas someone revolted against the world and teamed up with Ultron against the Avengers.

She then switched sides and became an Avenger. However, the series of losses and traumas in her life made her become a real villain little by little.

In Doctor Strange in the Multiverse of MadnessWanda begins to hunt a girl with powers to open portals to other universes, to find a way to get her children back, even if it is by stealing from another Wanda.

Sam Wilson was introduced early on in the MCU in Captain America: The Winter Soldier. Over the years he has helped Steve Rogers and the Avengers on several missions under the codename Falcon.

Due to his close friendship with Rogers as well as his great sense of duty and justice, he was chosen to be the new Captain America at the end of Avengers: Endgame.

During the events of Falcon and the Winter SoldierWilson was reluctant to accept such a position, but realized that no one better than him would be able to be the new Captain America.

Wong appeared in the MCU only as a sidekick in Doctor Strange and other Avengers movies, but over time it won not only the hearts of fans but also more space in the movies.

After Stephen Stranger was “erased” by Thanos in Avengers: Infinity WarWong became the new Sorcerer Supreme and one of the few defenders of planet Earth and the mystical arts.

5 – Bucky Barnes redeemed himself from his Winter Soldier days

As the Winter Soldier, Bucky Barnes committed the greatest atrocities in the name of Hydra. Even after he was apparently free of the brainwashing he had suffered, Barnes tried to spend some time in peace in Wakanda.

However, he was eventually taken back to the war. In Falcon and the Winter SoldierBarnes went into therapy and took several steps toward redemption, which means visiting people from his past and trying to do something that would make him feel forgiven.

It was also thanks to his heroic work alongside Sam Wilson that Barnes was able to shed the weight of his past and become a new Winter Soldier.

Hawkeye was retired during the events of Avengers: Infinity War. However, after his family disappeared because of Thanos, Barton took up the mantle of Ronin and went on to hunt down evildoers mercilessly.

As Ronin, Barton severed his ties with what was left of the Avengers and went on his missions alone. Fortunately, during the events of Avengers: Endgame and the chance to have his family back, Barton returned to the man he was.

But there were still some unanswered questions about his life as a Ronin, and in the series Archer hawkBarton managed to pay off his debt, live in peace with himself and his family.

Jane Foster was also another character who debuted in Phase 1 of the MCU. She was a brilliant scientist and the great love of Thor. After a long time without appearing in the MCU films, she returned in a surprising way in Thor: Love and Thunder.

Foster appears holding Mjolnir, Thor’s famous hammer, as well as using the powers of the Asgardian god. Unfortunately there was a tragic reason for this, she was using mystical powers to survive breast cancer.

Peter Parker has fought hard to maintain his anonymity, but thanks to Mysterio the whole world has come to know that he is Spider-Man.

In Spider-Man: No Return Hometo protect the people he loves, he makes a sacrifice and asks the Other Stranger to make everyone forget that Peter Parke exists.

Since first appearing in the MCU, Stephen Strange has shown himself to be a work-first man and also somewhat self-centered.

His characteristics were enhanced when he went on to study the mystical arts and became the Sorcerer Supreme. He always said he didn’t mind sacrificing something to protect Earth from threats.

However, he always ends up finding a way to do everything he needed to without sacrifices. With that, he showed his more fatherly side and became Spider-Man’s first mentor and is now America Chavez’s mentor.

Since his MCU debut, Thor has always shied away from any responsibility, always focusing on glorious fights and showing his power to others. Over time, Thor began to realize the weight of his immature attitudes and began to mature.

In Thor: Love and Thunder, he assumes the greatest responsibility of all: being a father. He adopts the daughter of the villain Gorr, and not only educates the girl, but also takes her to his battles.