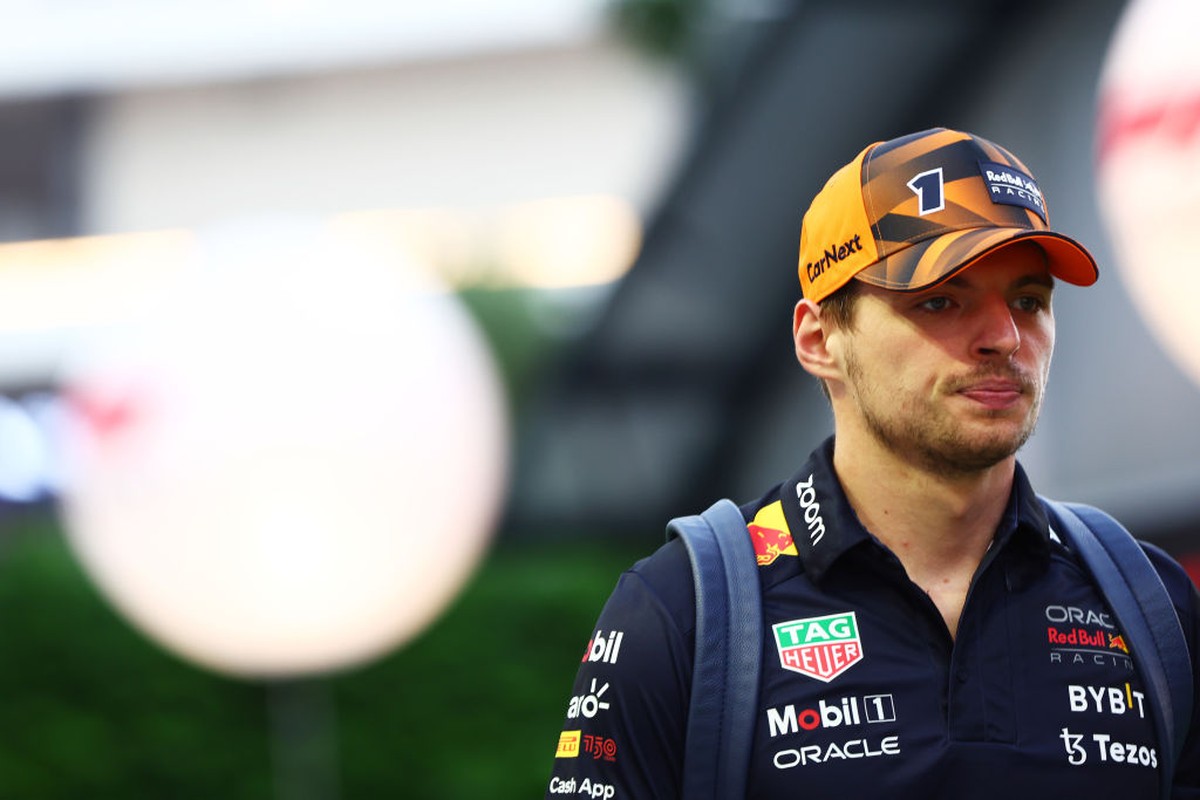 Max Verstappen has gone through a roller coaster in the last two seasons of F1: from supporting in 2020, he became the protagonist of a fierce dispute in 2021, dueling against and beating seven-time champion Lewis Hamilton. And in 2022, he is the man to beat in a championship where he swims a stroke towards his second championship. For the Dutchman, however, something is still missing: his rival Ferrari, who was left behind amid individual and collective mistakes.

– I mean, it has two sides. Yes, in a way I wish they were still in the fight. But it’s also good to win in a more relaxed way. Still, I like to see that they are very competitive this year compared to the previous ones, F1 needed that – he said, at the press conference of the Singapore GP, this Thursday.

The Italian team started 2022 at the front, winning with Charles Leclerc, but began to suffer from strategic errors, individual failures by the driver himself and breaks.

As a result, it lost 131 points in the first half of the championship alone and saw RBR shoot ahead, while even dealing with pressure from Mercedes, third in the World Cup with 35 points less than the Italian team. 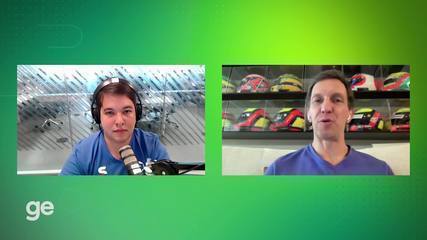 Ferrari have not won since the end of the first part of the championship, when Leclerc climbed to the top of the podium in Austria. Since then, Verstappen has embarked on a five-game winning streak, which started after a mistake by the Monegasque in France – he lost the lead after crashing, single-handedly.

The RBR driver can win his second world title in Marina Bay this Sunday. But he absolutely must win, and wait for the misfortune of rivals: Charles Leclerc must be in eighth place or below, and Sergio Perez, his teammate, below fourth place.

– It’s a little unreal that this happens, so I’m not thinking about it. I just want to enjoy the weekend. And, of course, trying to win the race – continued the Dutchman, reining in expectations.

Max Verstappen and Charles Leclerc on the podium of the 2022 Italian GP, ​​stage of the Dutchman’s 11th victory of the year – Photo: ANP via Getty Images

RBR has not won in nine years at Marina Bay. The last victory, out of a total of three, was with Sebastian Vettel, in 2013. Singapore has already promoted 12 F1 GPs since its debut on the calendar in 2008. Christian Horner, team principal at RBR, bets that the race will be a great challenge for the team that leads the constructors’ championship.

In addition to the physical factor (high humidity and high temperatures push drivers to the limit at the Singapore GP), Ferrari will have the track characteristics as an asset: the circuit has 23 corners, the second highest number in the championship. And the team’s strong point is its speed in the corners.

If the title doesn’t come now, Verstappen could be crowned as the youngest two-time F1 champion in Japan (October 9) or the United States (October 23). At Suzuka, he won’t even depend on a win to guarantee his result.

– Japan is nicer. I’m really excited to get back there, it’s an amazing track and it’s been a while. It will be my first real opportunity to win the title, so of course I’m looking forward to Singapore, but I’m also excited for next weekend.”

Both the Singapore GP and the Japanese GP are back in F1 after two years of absence due to the coronavirus pandemic. The track at Marina Bay never received a championship decision; the Suzuka Circuit hosted a title 11 years ago, with Vettel, in 2011.