Since 2014, new cars are getting safer and more technological. That year, front airbags and ABS brakes became mandatory. In 2018, it was the turn of the mandatory three-point belt, headrests in all seats and the fastening of child seats.

By 2030, new vehicles will have ten new safety must-haves, including a Forward Collision Alert and reversing camera. But, by the way of the carriage, most Brazilians will take time to take advantage of these technologies. Many do not even have access to the airbags, which have been required for eight years.

According to data from Fenabrave (National Federation of Automotive Vehicle Distribution), 1,316,272 used vehicles were sold in August alone, 9% more than in July. In the same month, information from Fenauto (Federation of Automobile Dealers) shows that models aged 13 and over were the public’s favorite, with 470,845 units sold. The sale of models with 9 to 12 years of use also rose.

Other data corroborate the scenario: the OLX portal found that the most popular used models on the portal in the second quarter of the year cost between R$10,000 and R$25,000, representing 26% of demand. When it comes to age, vehicles aged between 10 and 13 are the most sought after, by 21.5%, followed by those aged between 7 and 9, by 19%.

The age of the cars sought directly reflects the purchasing power of the Brazilian being shrunk. When the price of new cars rose, the population had to resort to used ones, and older models were opted for at every gallop of inflation, mainly directed to the sector.

The trend is that, with the passing of the years and the introduction of new technologies, the price of the new car becomes even more bitter for the poorest population. According to data from Bright Consultoria, since the enactment of Route 2030 in 2018, considering changes in the mix in the segments and technological improvements in vehicles, the average price of the ten best-selling cars, adjusted for inflation, was R$90,300. In September 2022, the average price of the most commercialized models jumped to R$129,450 – an increase of more than 40% in real terms.

The importance of these technologies is not disputed, but it is also true that they cost money.

Is it worth buying a car that is more than 10 years old?

The biggest concern with an older car is whether it has been properly maintained. Experts explain that the older a car is, the less careful the current owner is with details. It starts to stop calibrating the tires or changing the oil on time, compromising the functioning of several parts.

Another problem is in relation to safety items, a car from 10 years ago, possibly will not have airbags, an item of fundamental importance to avoid traffic deaths. And if it does, it’s likely that it hasn’t been changed on the required date.

It is also likely that the car consumes more fuel and incurs more maintenance costs, as the parts are already more worn out. But of course the ideal is far from reality. Therefore, if the intention is to have a car for locomotion, with a short value, the important thing is to check the state of conservation. At the very least, you have to pay a cheaper IPVA.

Want to read more about the automotive world and talk to us about it? Join our Facebook group! A place for discussion, information and exchange of experiences among car lovers. You can also follow our coverage on Instagram of UOL Cars. 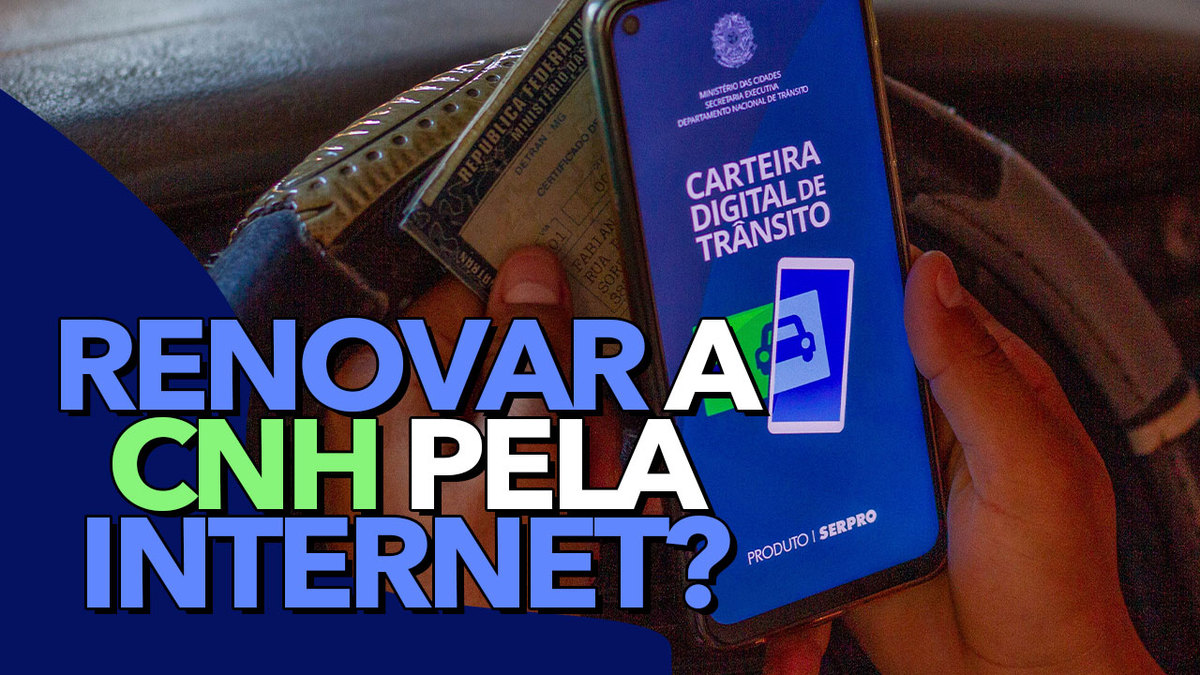 Some primary flaws, which should be resolved before the launch of smartphones, end up passing …