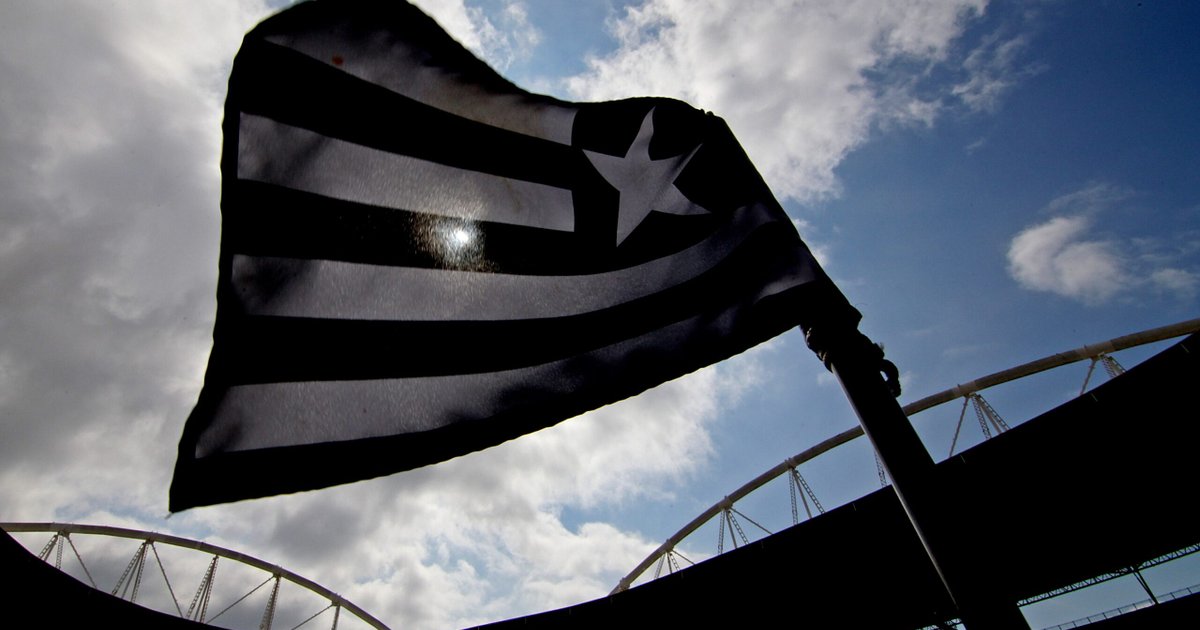 The Anonymous Football Society (SAF) of Botafogo was sentenced in justice of Labor to pay, jointly, a debt contracted by the associative club with Fabio Diniz Pereiraformer manager of rowing alvinegro. The information is from “UOL Esporte”.

The value of the action is around R$50,000, which would not be a big problem, but the report recalls that such a decision sets a precedent for charges of this type. There is still recourse.

The joint conviction occurs when more than one natural or legal person is considered responsible for the problem that gave rise to the action. In this case, in addition to SAF Botafogo and Botafogo FR, the Botafogo Olímpico Association, used in the management of the club’s Olympic sports, and the Botafogo Company, used in the administration of the Nilton Santos Stadium, were also condemned.

Judge Leonardo Saggese Fonseca, from the 3rd Labor Court of Rio de Janeiro, understood that all these legal entities were responsible and explained the reasons in the decision:

“The defendants exist because they aim to obtain benefits and advantages from each other, using Botafogo de Futebol e Regatas, the main element of the group, to create in their followers/admirers (partners/non-partners and fans) a sense of belonging, translated, often by their symbols and values.”

Fábio Diniz Pereira was represented in the action by the lawyer Joana Prado de Oliveira, former legal director of Botafogo, and there has already been a request for provisional execution of the sentence with the aim of having the amount deposited in court.

SAF Botafogo, in turn, explained in a note that “Botafogo adhered to the Centralized Regime of Executions – RCE, provided for in SAF Law 14.193/2021, and is restructuring its labor, civil and tax debts with monthly payments being made within of the order and criteria endorsed by Organs competent bodies”.

Previous Kojima’s Next Game Would Be Death Stranding 2, Codenamed “Ocean”
Next Kindle Scribe is the first Kindle built for writing in addition to reading