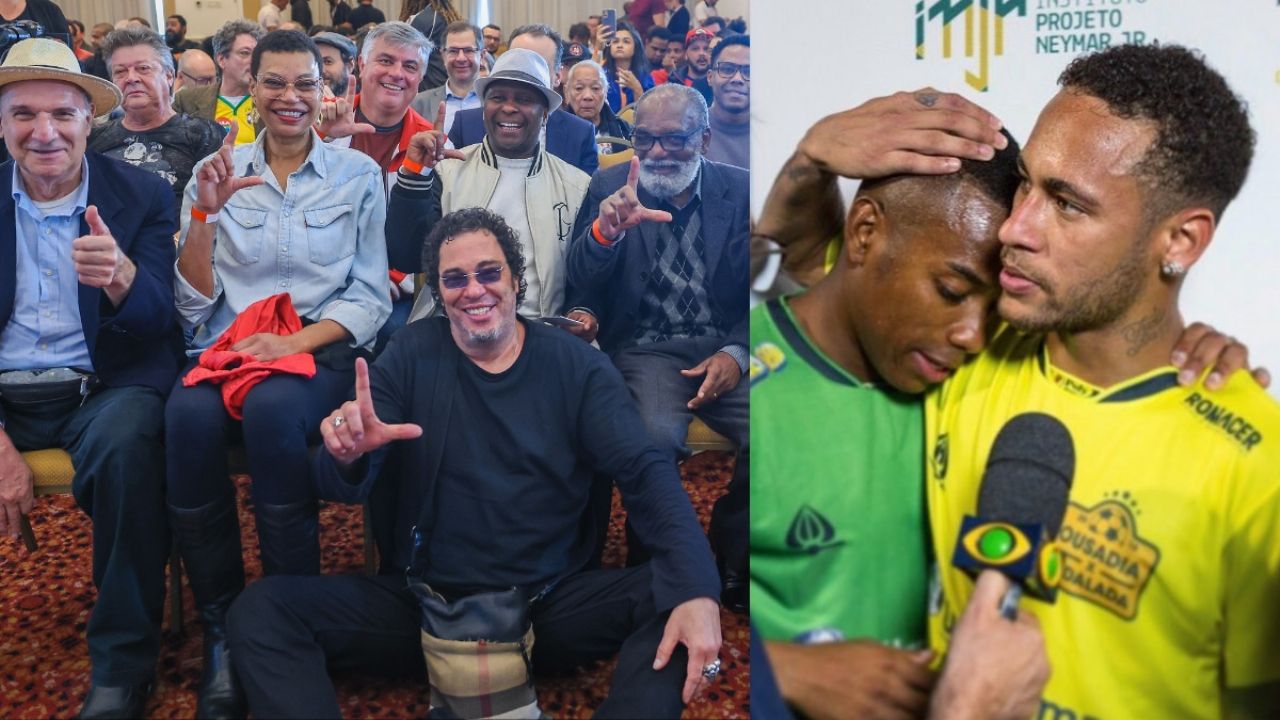 In a hard article on his blog on the Uol portal this Saturday (1st), the eve of the elections, Walter Casagrande Jr. made an analysis of supporters of Jair Bolsonaro (PL) and targeted the striker of the Brazilian team, Neymar, and the former player Robinho, convicted of rape in Italy, who recorded videos declaring their vote for the current president.

According to Casão, “among those who voted for the cowardly Jair Bolsonaro, there are people of all types (as with all candidates)”.

“But the current president has many supporters who are people of the worst possible character”, writes the former player, who this week attended an event with Lula, when he recalled the fight for Diretas Já.

“I think 100% of racists voted and will vote for this creature, as well as homophobes, women aggressors, all the wicked armed and violent beings who are punching and kicking the humble and defenseless people”, it continues.

After listing some niches, Casagrande says that “there is also a player who asks for forgiveness for the tax debt”, about Neymar. In 2019, the player and his father, Neymar da Silva Santos, turned to the current president to ask for help on a million-dollar debt with the Federal Revenue.

The case goes ahead and the debt, of around R$8 million, is still being questioned in court. Neymar Senior was also received at the Ministry of Economy for a meeting with Paulo Guedes and the then Special Secretary of the Revenue, Marcos Cintra, as the topic was related to “tax issues related to sports activities”.

The meeting took place days after Neymar Jr. request the annulment of the process that charged the fine on suspicion of omission of earnings.

The harshest criticism, however, Casagrande directed at former player Robinho, who more than six months ago was convicted of rape in Italy. As he was already in Brazil – which does not extradite Brazilians convicted in other countries – the former player continues to live a life of luxury in Santos.

“And there are also people convicted by the Justice who declare support for this government and this president. And, attention, women: the last to enter this list is Robinho, the convicted rapist, who declared his vote for Jair Bolsonaro on Friday (30). )”, says Casão.

“The ex-footballer sentenced to nine years in prison in all instances in Italy for rape. A criminal who walks freely along the beaches of the coast of São Paulo as if nothing had happened. A guy who shows no regrets. this president… In this case, I believe that if he were consulted, even Jair Bolsonaro would refuse the rapist’s support. I think that even for him there is a limit. Because there were many criminals that the president found a way to get rid of. Robinho, he couldn’t — or didn’t he want to?”, he asks.

“I saw the definition of who the bolsonarista voter is in a post by journalist Juca Kfouri, and it is with this that I will finish the text. 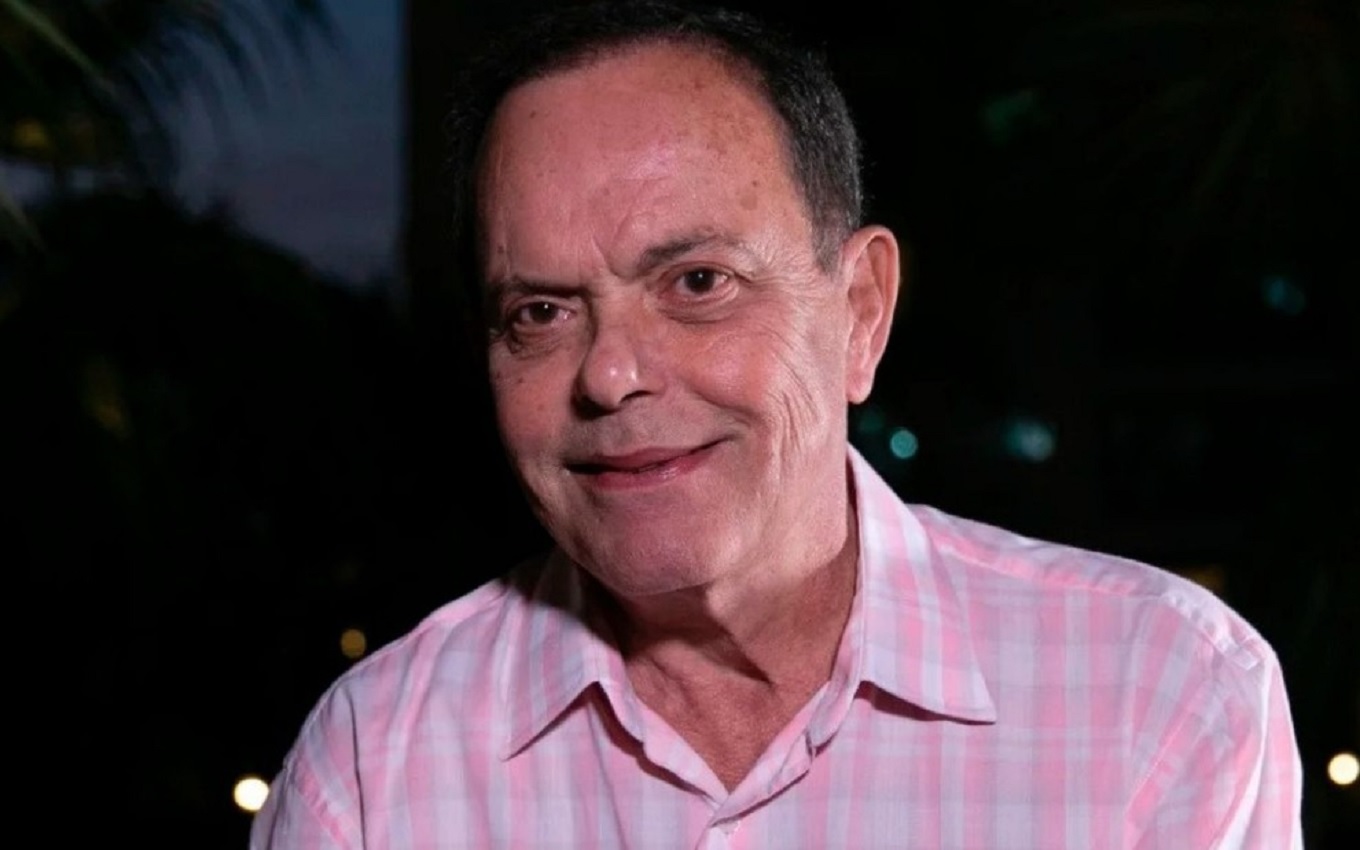