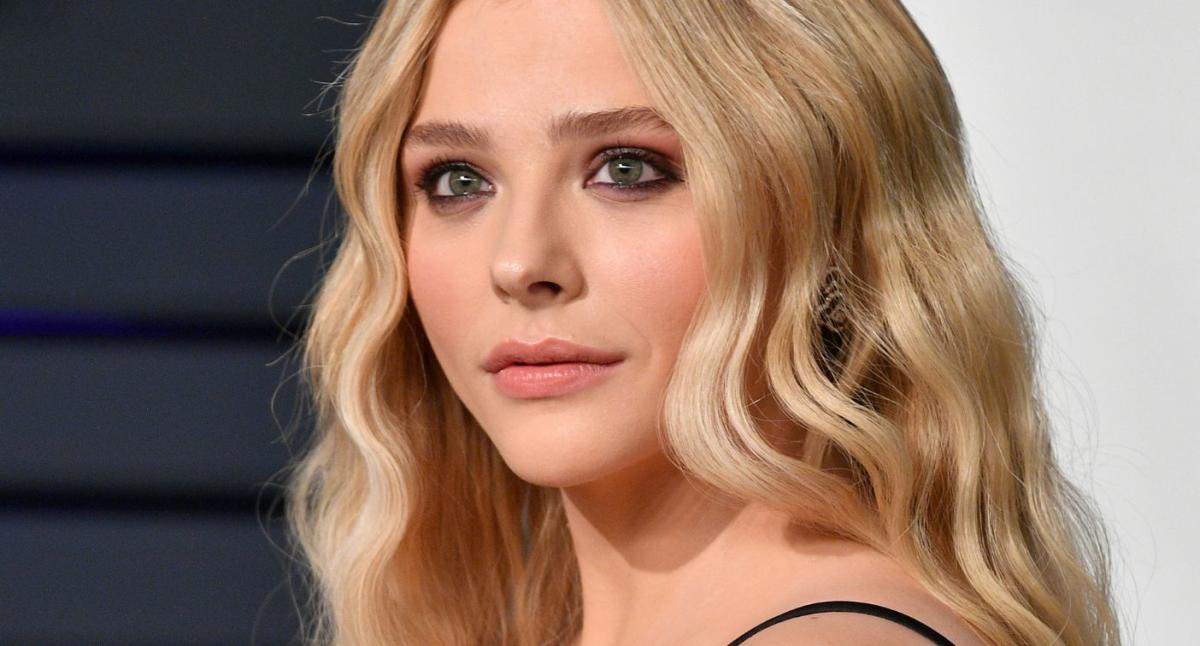 Chloe Grace Moretz revealed that he became a reclusive person after his body dysmorphia became a meme on social media. The actress says that a viral photo of her carrying a box of pizza was compared to a character from “Family Guy” and affected her mental health.

“Then came the onslaught of horrible memes that started being sent to me over my body,” Moretz said in an interview with “Hunger” magazine. “I never actually talked about it, but there was one meme that really affected me: me walking into a hotel with a pizza box in my hand. And that photo was manipulated into a ‘Family Guy’ character with the long legs and the short torso, and it was one of the most widespread memes at the time.”

At the time, she was upset about the situation, but was told not to question the meme just because it was “funny”. “And I remember sitting there and thinking, ‘My body is being used as a joke and it’s something I can’t change about who I am, and it’s being posted all over Instagram’.” According to Chloë, it still hurts to come across the meme circulating on social media: “It’s something very difficult to overcome.”

Because of the repercussion of the image, Moretz stopped doing one of the things he liked the most: getting dressed and going out to take pictures. She explains that “body dysmorphia – which we all deal with in this world – is extrapolated by social media”.

Body dysmorphia is a mental illness that involves an obsessive focus on a defect in the person’s appearance. “I basically became a recluse,” the actress reports on how the meme affected her mental health.

“It was great because I got away from the photographers and I was able to be myself and have a lot of experiences that people didn’t photograph, but at the same time it made me very anxious when I was photographed. My heart rate would increase and I would hyperventilate,” she added.