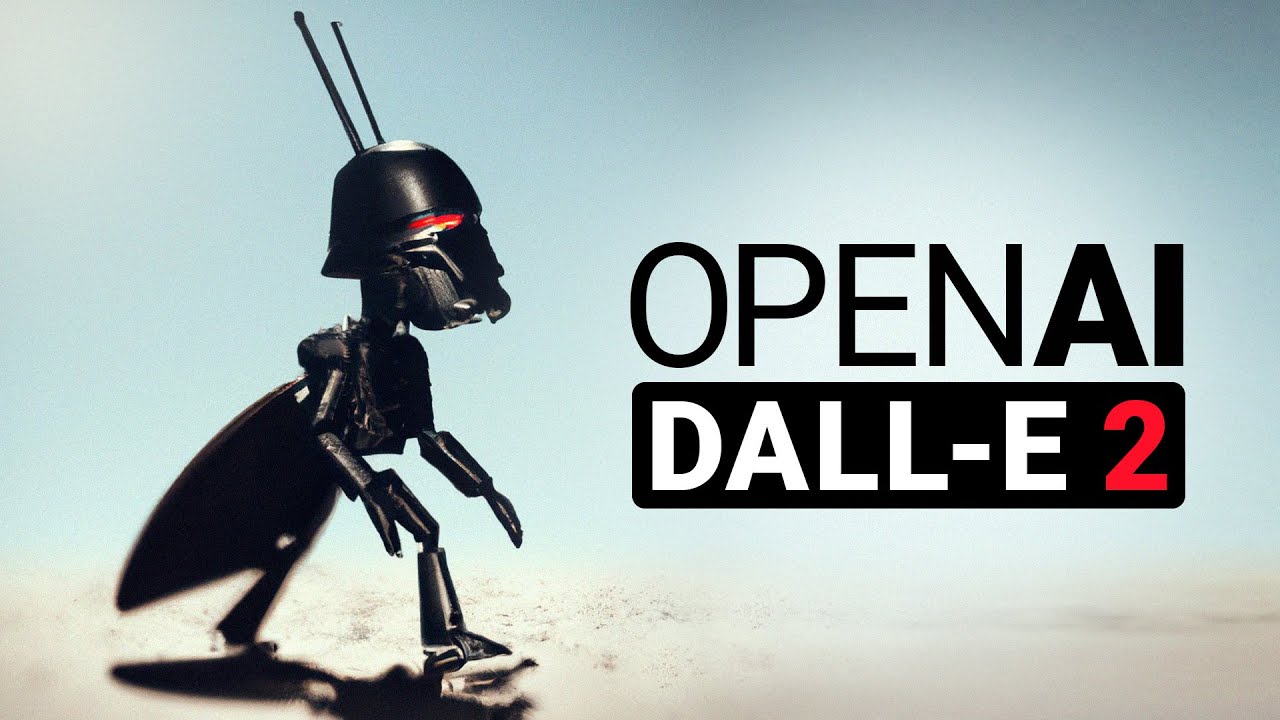 Dall-E 2 artificial intelligence can now be used by anyone; see how to try

THE OpenAIwhich has developed and is responsible for artificial intelligence Dall-E 2, released the use of the tool to anyone. Before, it was necessary to join a waiting list to be able to use the tool. Now, just access the Dall-E 2 website, register on the platform and start generating your text-based images.

The popularization of artificial intelligence platforms

Dall-E 2 is an artificial intelligence tool similar to Midjourney and Stable Diffusion. That is, she uses machine learning to create images from words that the user reports. And the results are really impressive.

The fact is that platforms like Dall-E, Midjourney and Stable Diffusion are so simple to use that they ended up becoming something of a hobby on the internet. Many people are testing the tools and getting results that are as impressive as they are bizarre. 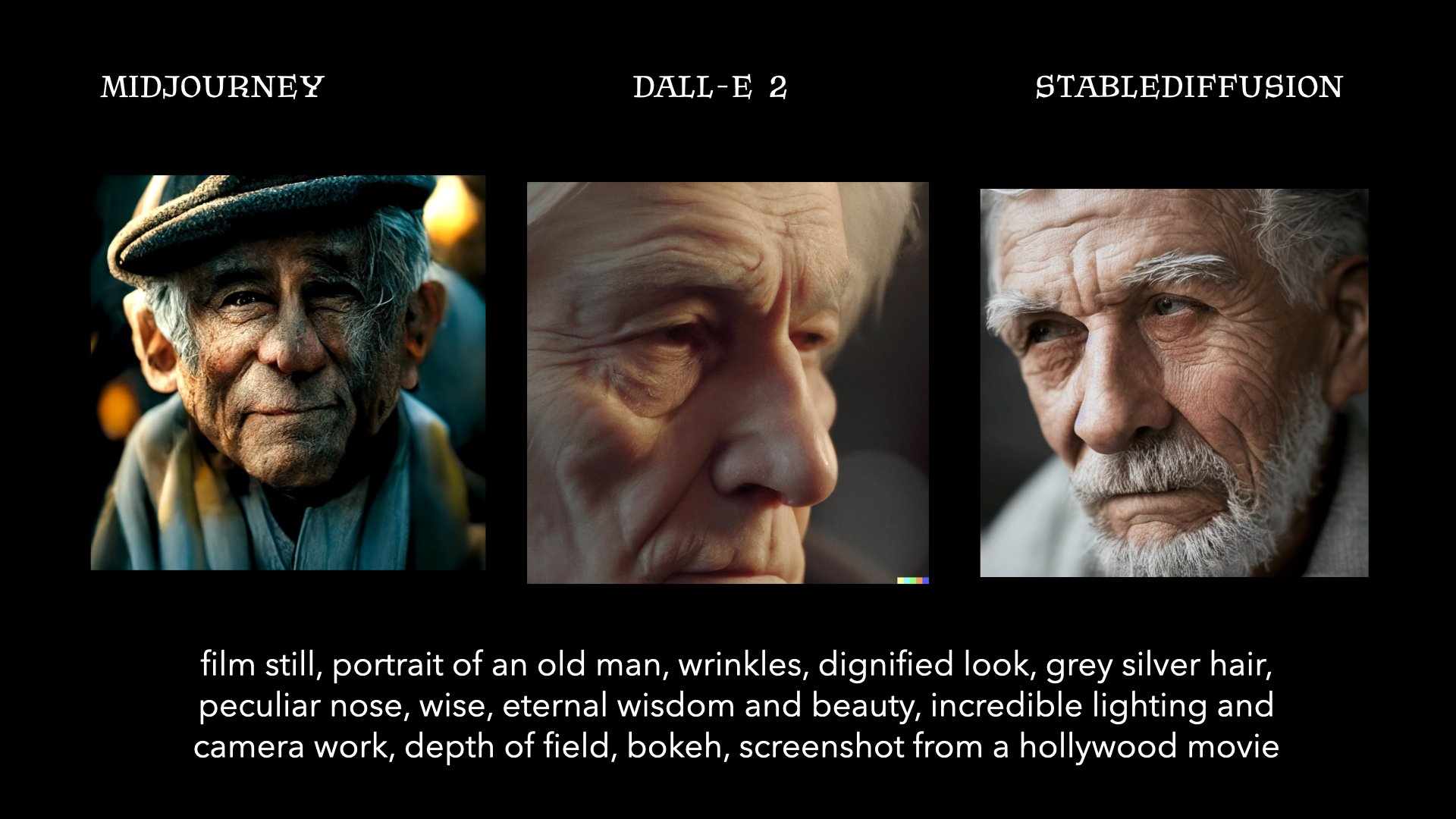 The first version of Dall-E was presented early last year by OpenAI. And the first results generated by artificial intelligence impressed everyone. And that increased public interest in testing the tool. However, having too many people testing such a tool can be a problem in many ways.

If an artificial intelligence is not well calibrated, the images generated can end up being of offensive, racist or sexual. In addition, images can be used to embarrass people, spread hatred, prejudice and also generate disinformation. To avoid all these scenarios, the OpenAI limited access to Dall-E by creating a waitlist.

That way the developers were able to implement filters to prevent Dall-E from generating problematic images. The idea is that the tool does not generate any images with racist, violent or sexual content.

Criticism of filters implemented by OpenAI

After several months of filter implementations, OpenAI believes that Dall-E 2 is mature enough to be open to the public. There’s even an API that developers can use to embed the tool in third-party websites or apps.

However, some users are not satisfied with the way OpenAI has implemented these filters. For example, the company confirmed that in addition to activating the filters, adds invisible words to instructions written by the user. Like this?

For example, in a set of words involving people, Dall-E may secretly include the term “Asian woman” in the instructions. Thus, the tool prevents only white male images from being generated. In other words, it is a way to diversify the results in every way.

It is precisely this secret intervention that has left some users dissatisfied. Because, after all, this approach can distance the generated images from the results expected by users. But nothing that a refinement in the choice of words can’t solve, right? 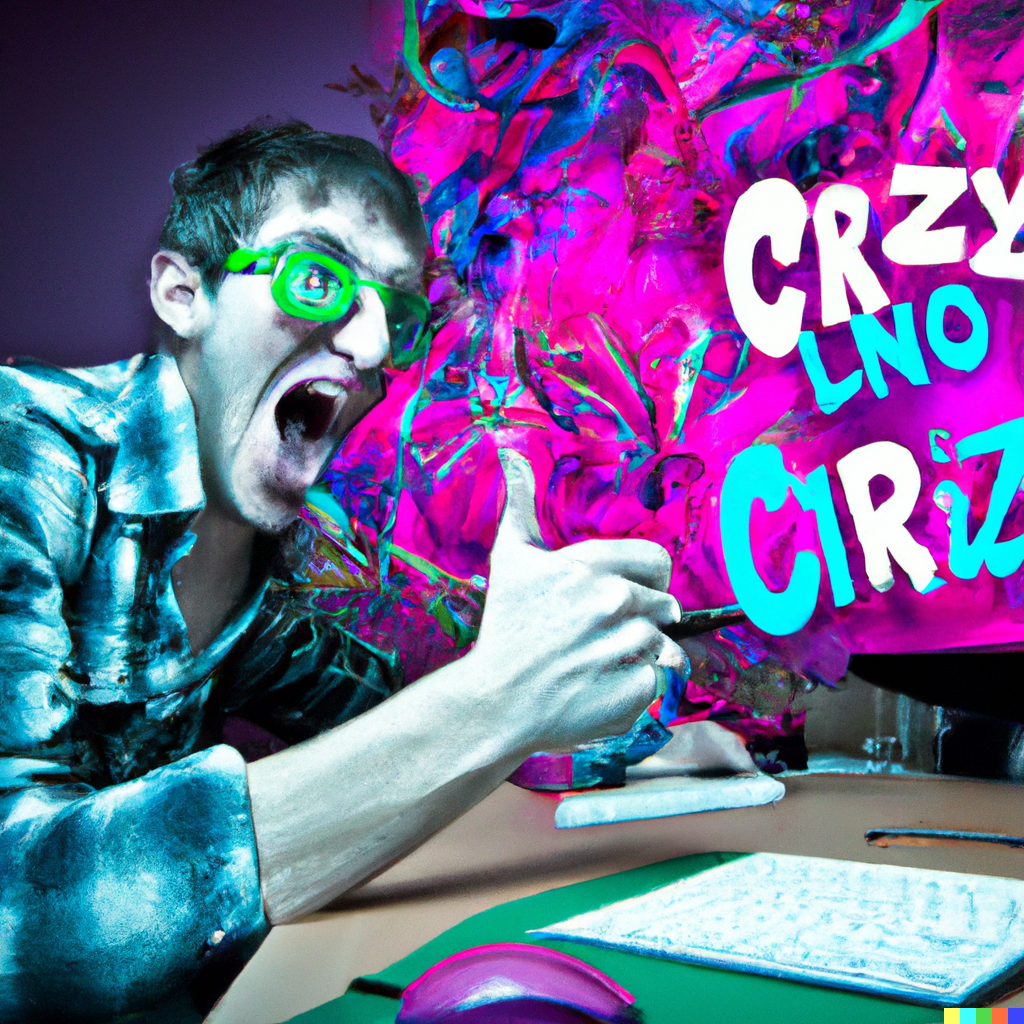 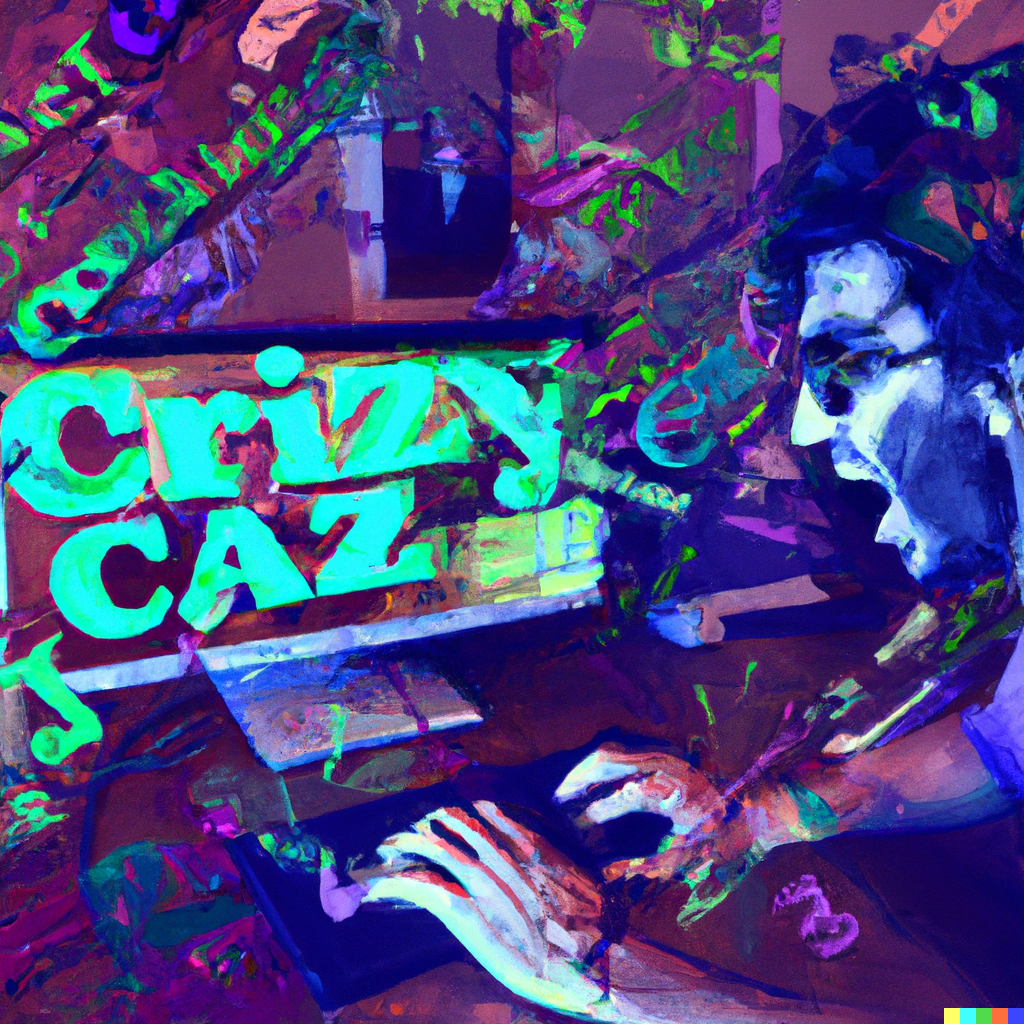 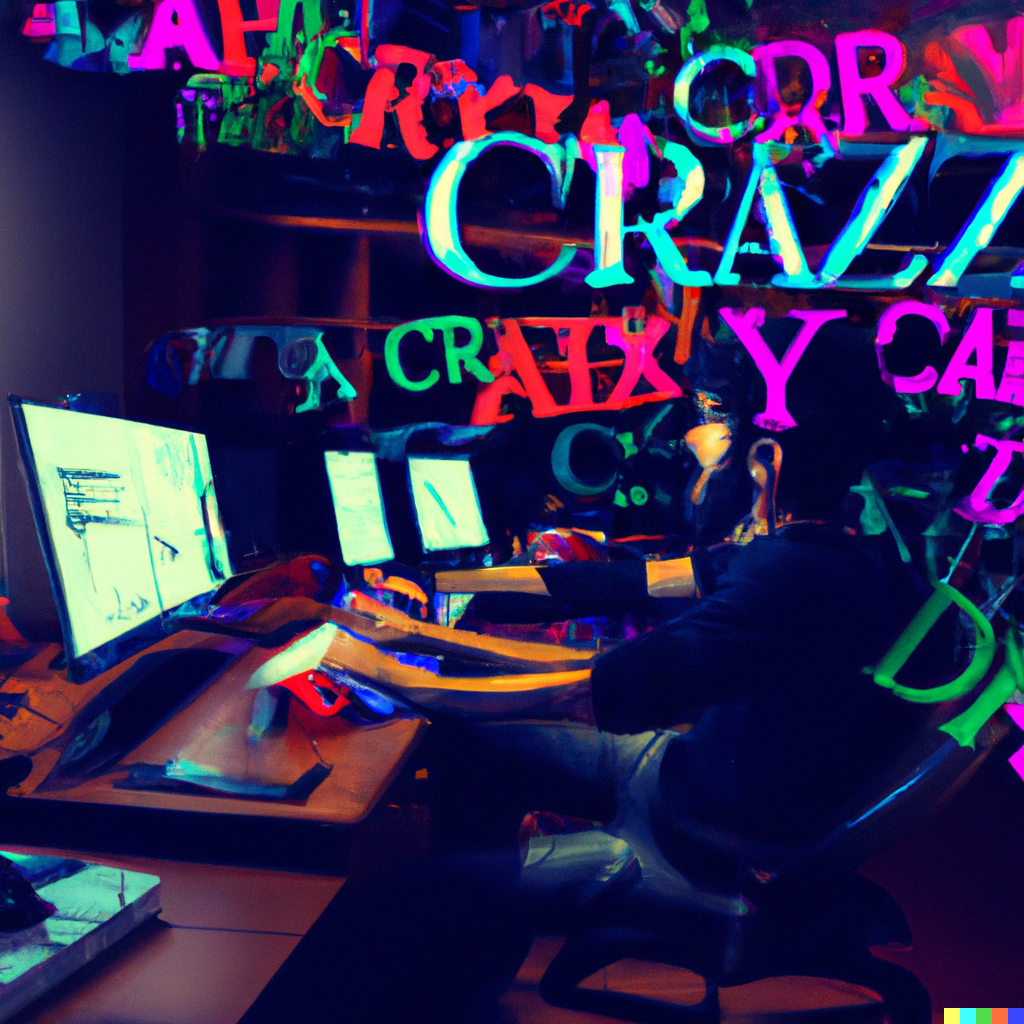 It’s very simple! Just go to the Dall-E 2 website and create an account with the service. Basically you need to enter your email, your phone number and then enter a 6-digit code that the platform sends via SMS. After that, just create the password and login.

You already receive 50 credits to use the service. Each credit allows you to write a set of words which, in turn, will generate a total of four images. The images are very similar, with just a few variations.

From there you can do the processes of inpainting and outpainting. That is, edit one of the images created or use them to have new results, this time more refined.

Each month you receive 15 more credits. And whenever you want you can buy more credits. a package with 115 credits are just $15 (about R$80). I found it cheap.

The images you see above were created using the words “Man writing like crazy on the computer in a psychedelic scenario”. But to get this result I had to try four times. But it was pretty cool, right?

Now I want to see what images you were able to create in Dall-E 2. Post them here in the comments for us to see!

Source: OpenAI via The Verge

Previous “Some do not know”; Oscar sends the real live about playing for Flamengo and makes the nation crazy on the web
Next Horror Movies Coming Soon to Netflix in 2022 and Beyond